Style and Significance:
The Salesian Boys and Girls Club was built in 1927 as an Athletic Club, Auditorium and Headquarters for the Knights of Columbus. Designed by the significant local architecture firm, Richards, McCarty and Bulford, the building is five stories tall and ornamented and decorated in the Beaux Arts style popular in that period. The building was acquired by the Salesian Society in 1968 and used as a Boys and Girls Club. The building was last used by the Bosco Center until May 2017 and has since been vacant. 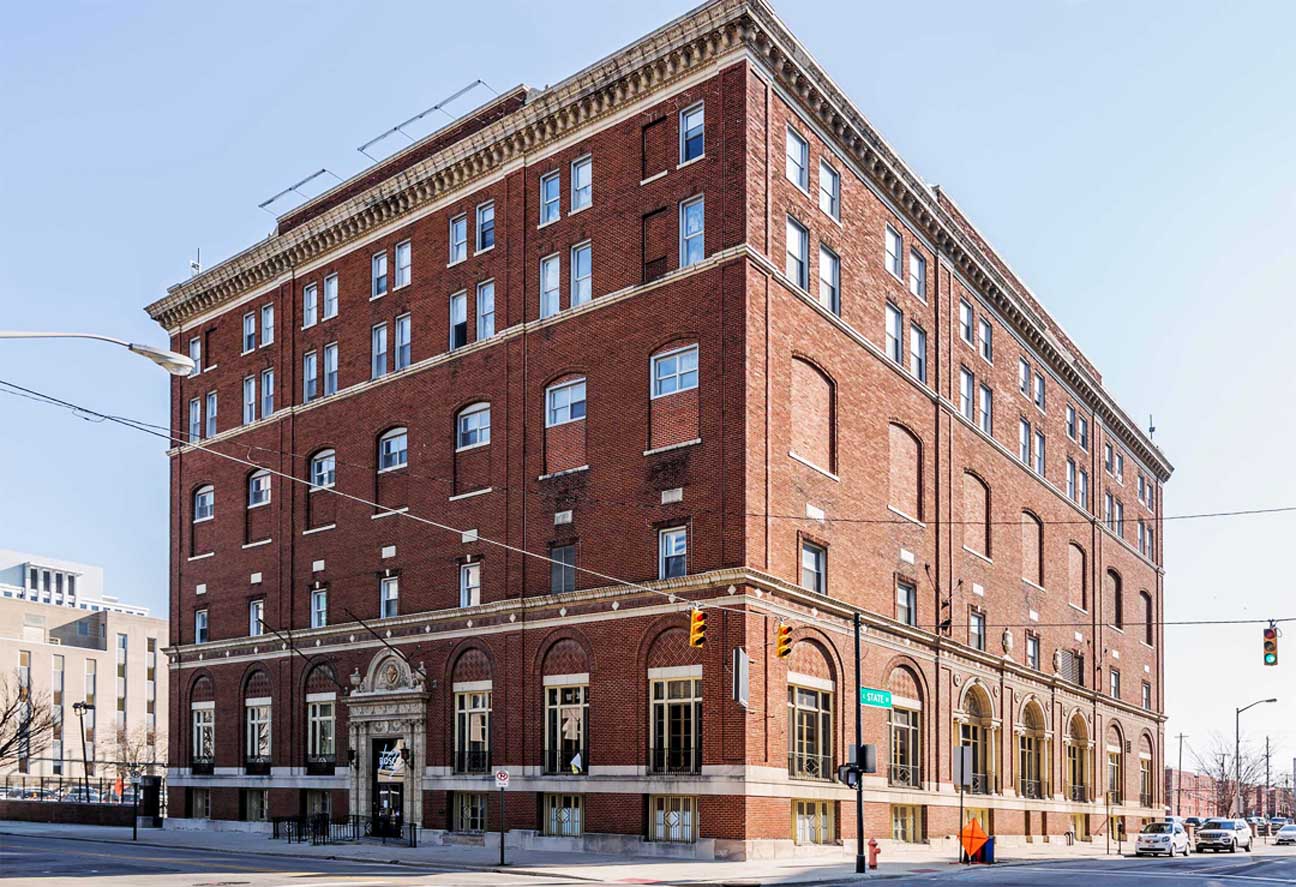 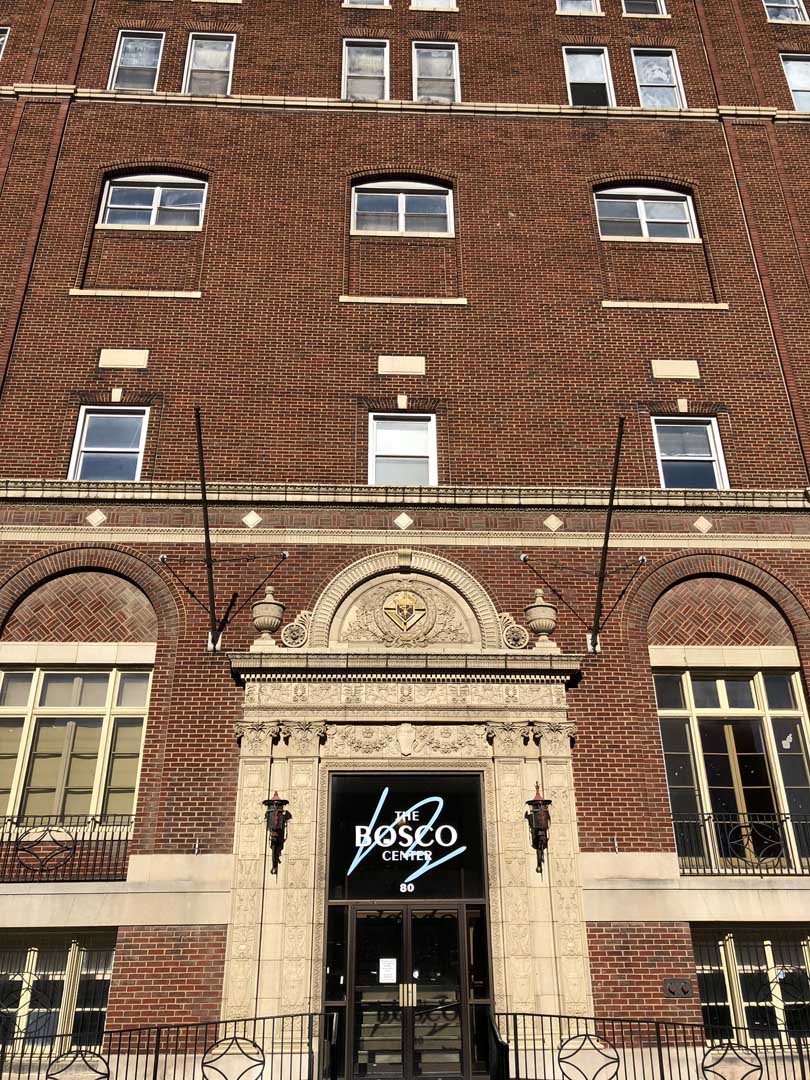 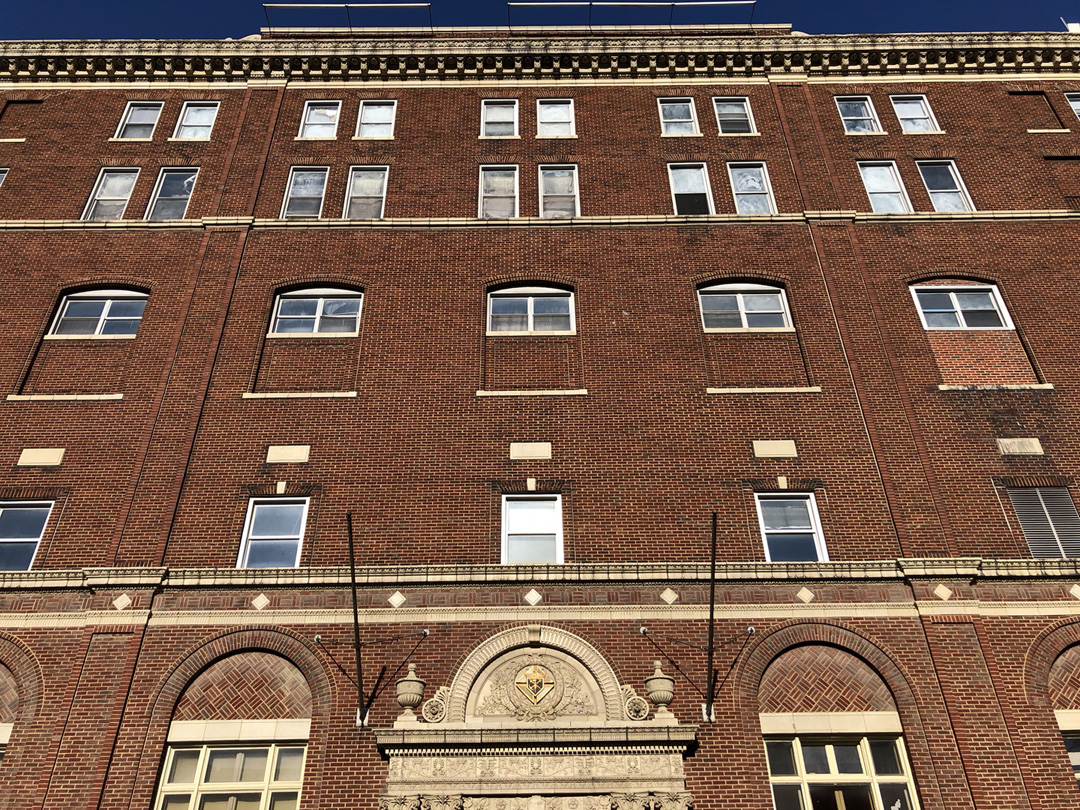 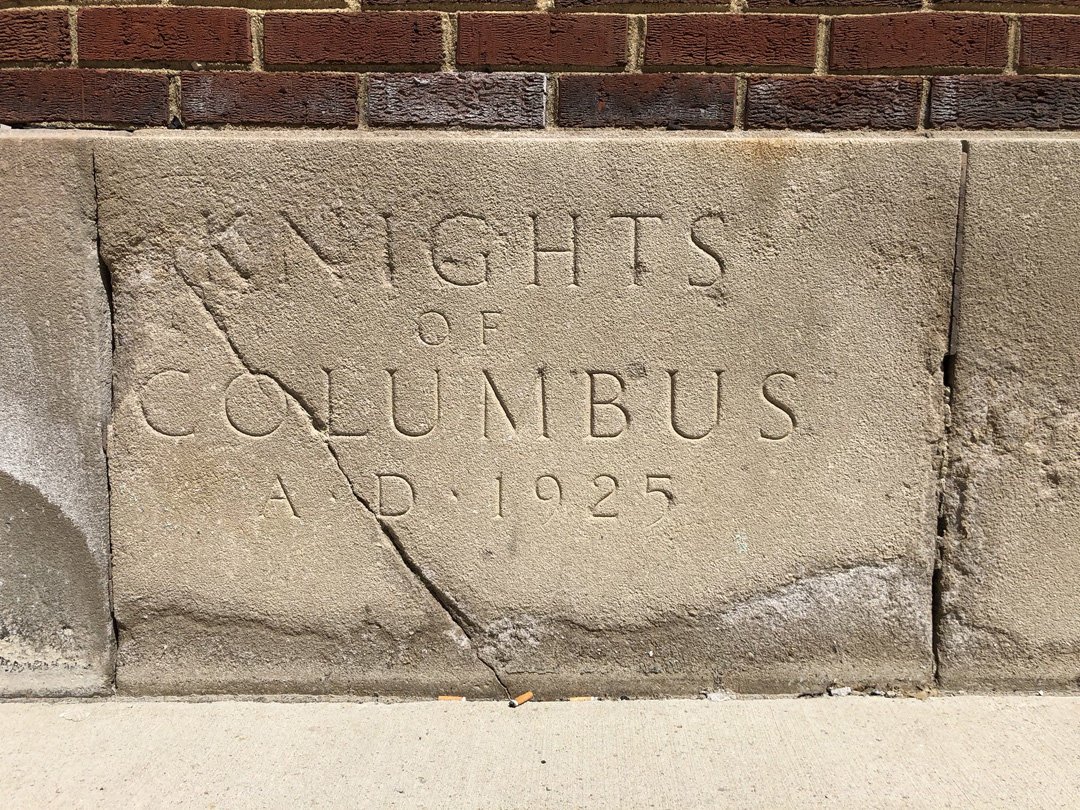 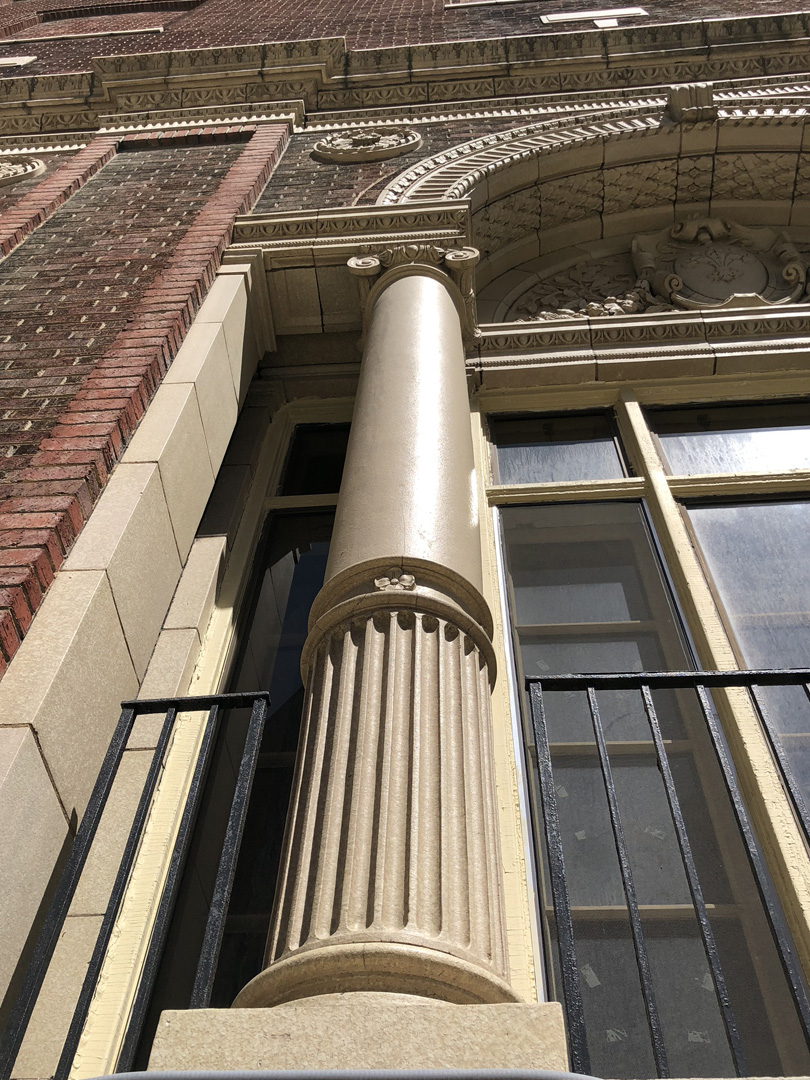 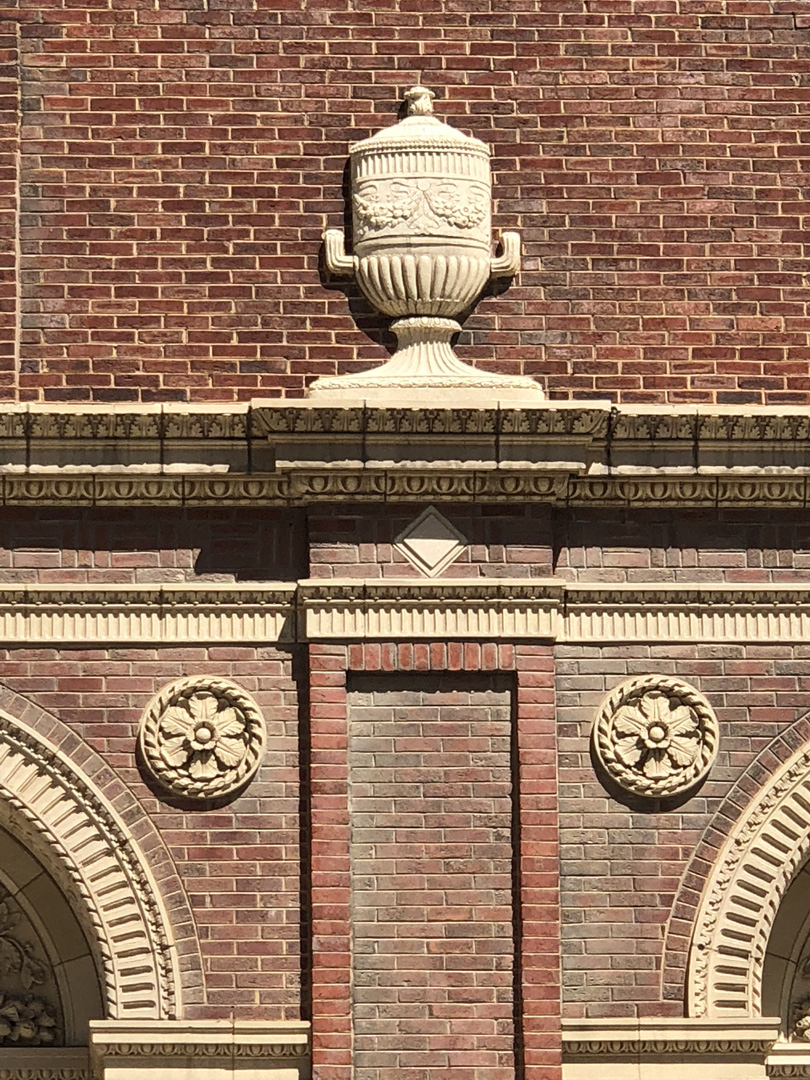 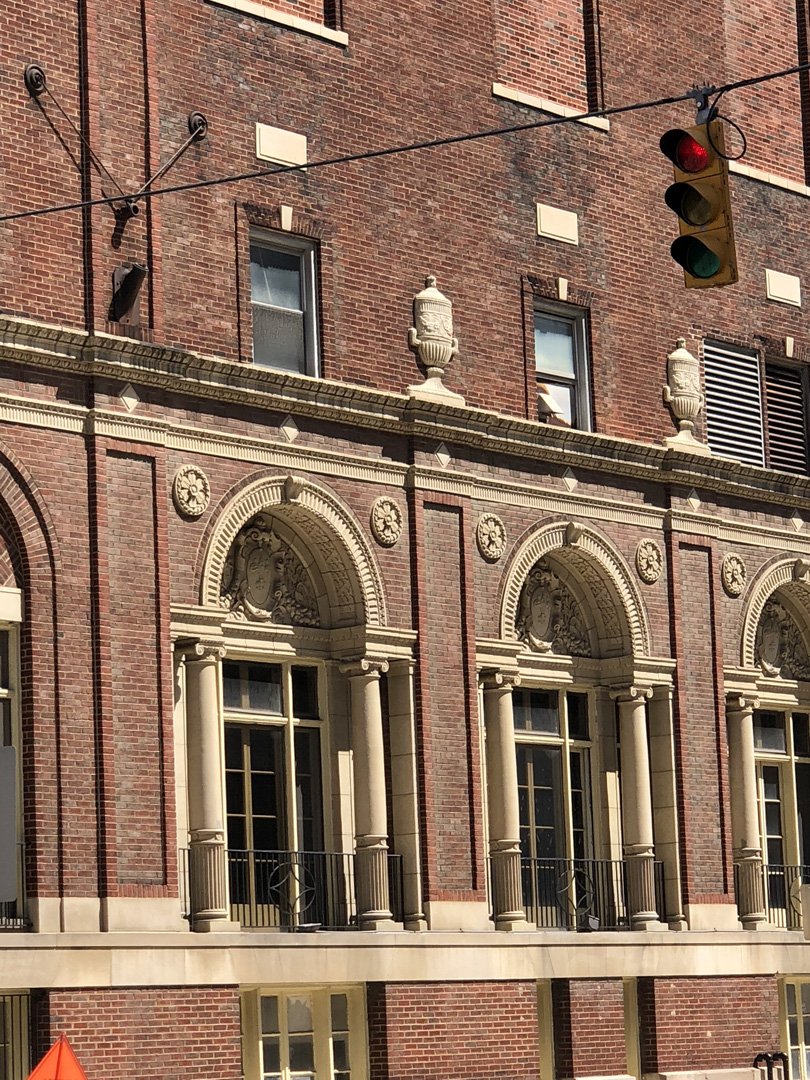 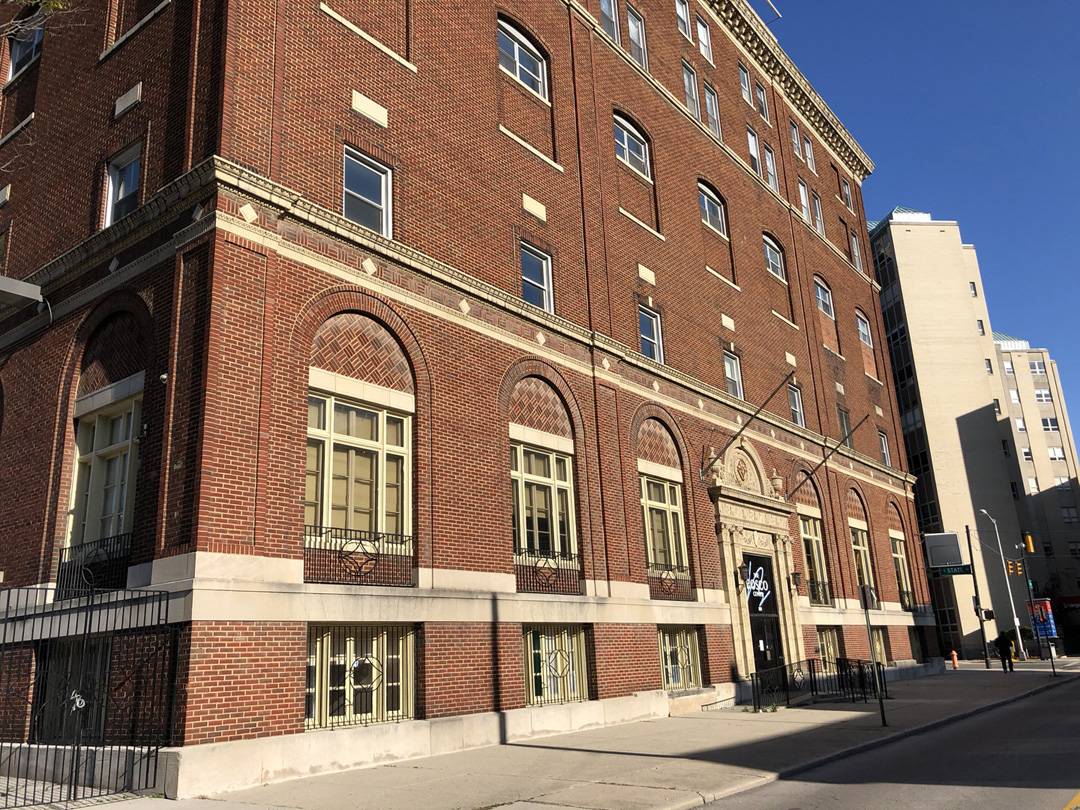 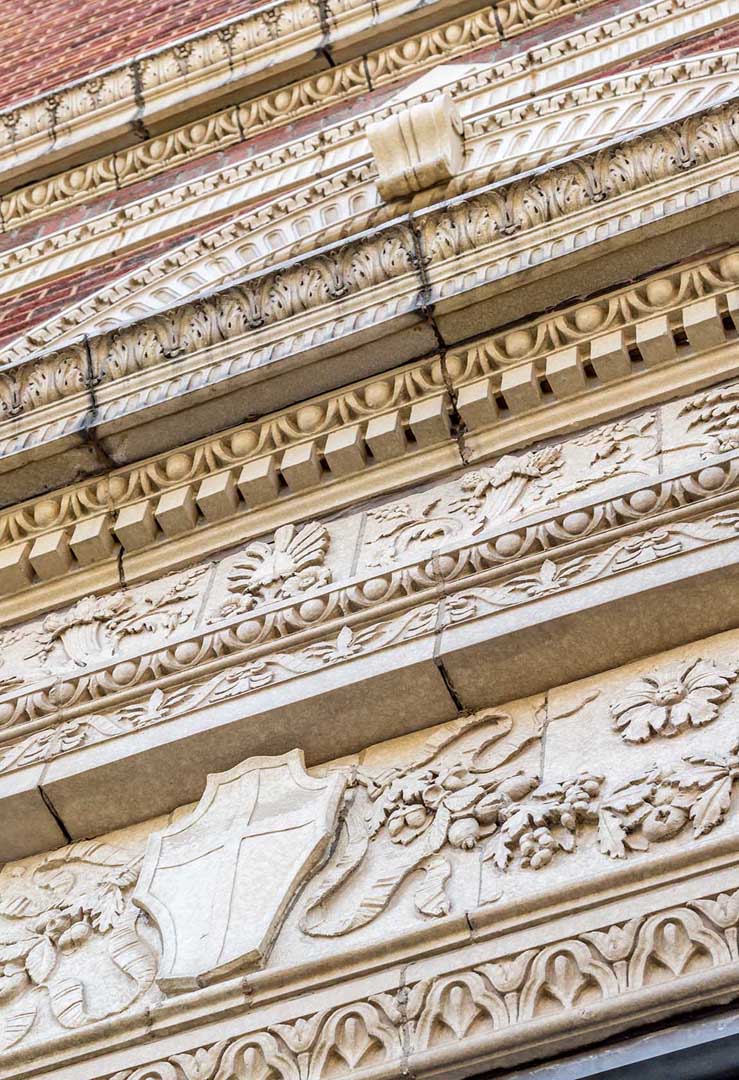 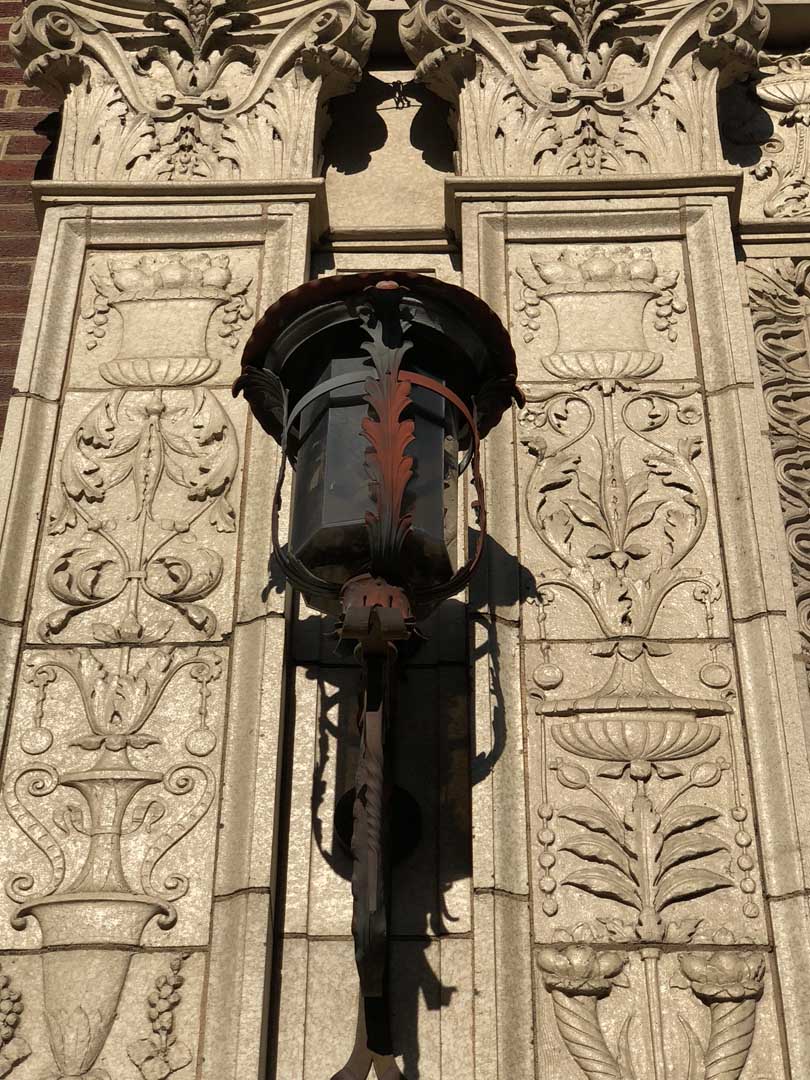 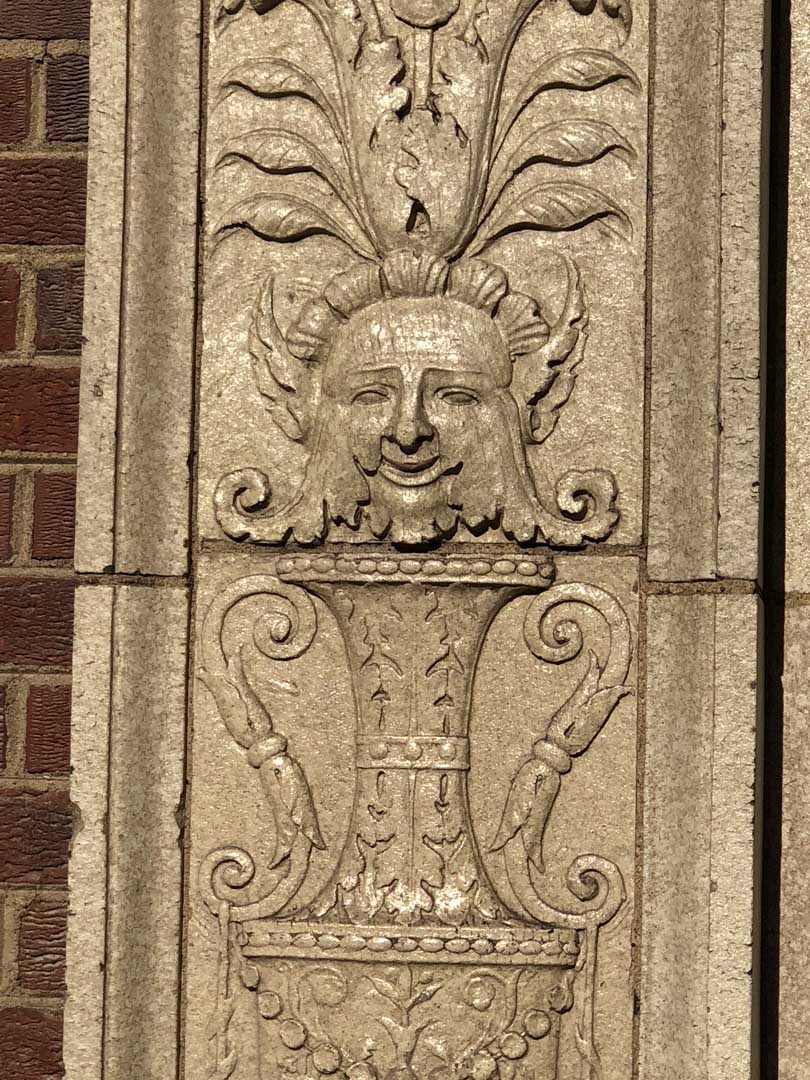 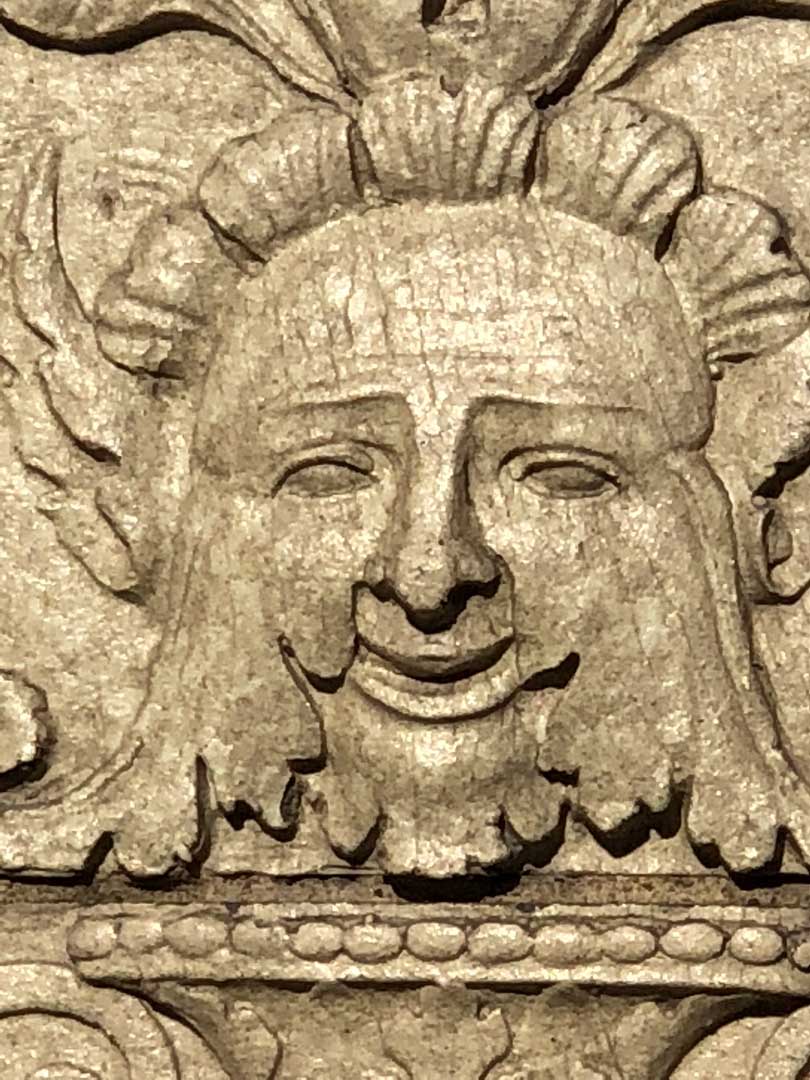 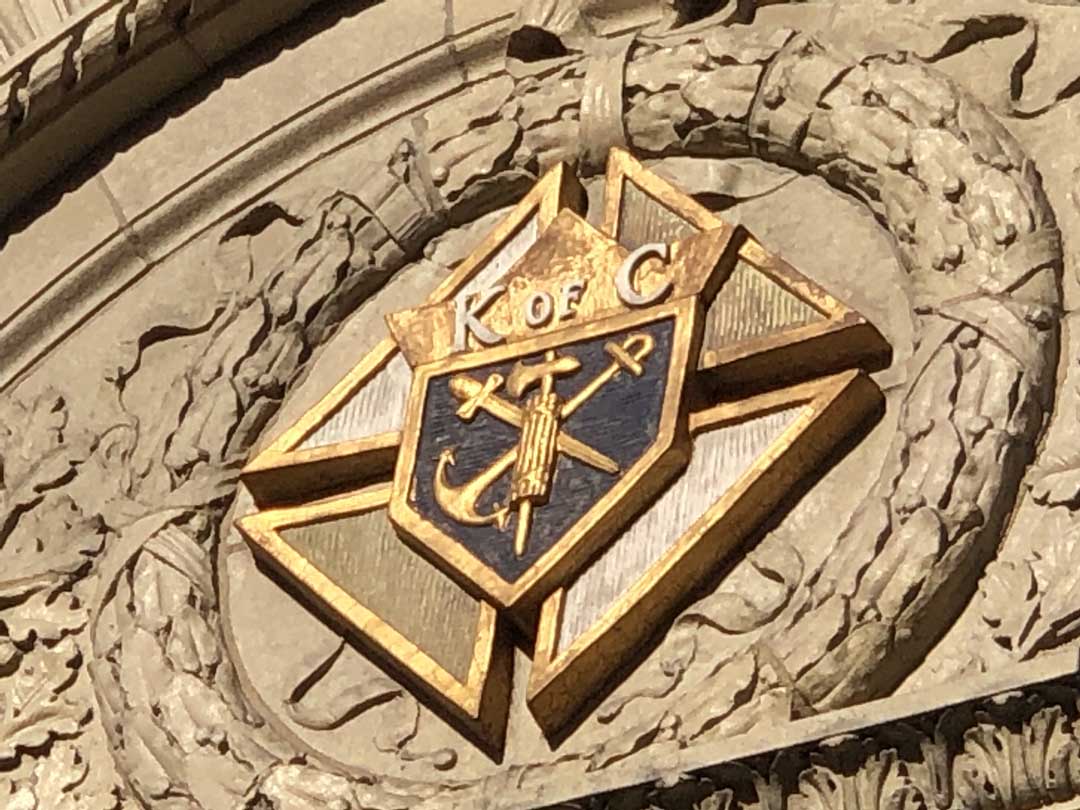 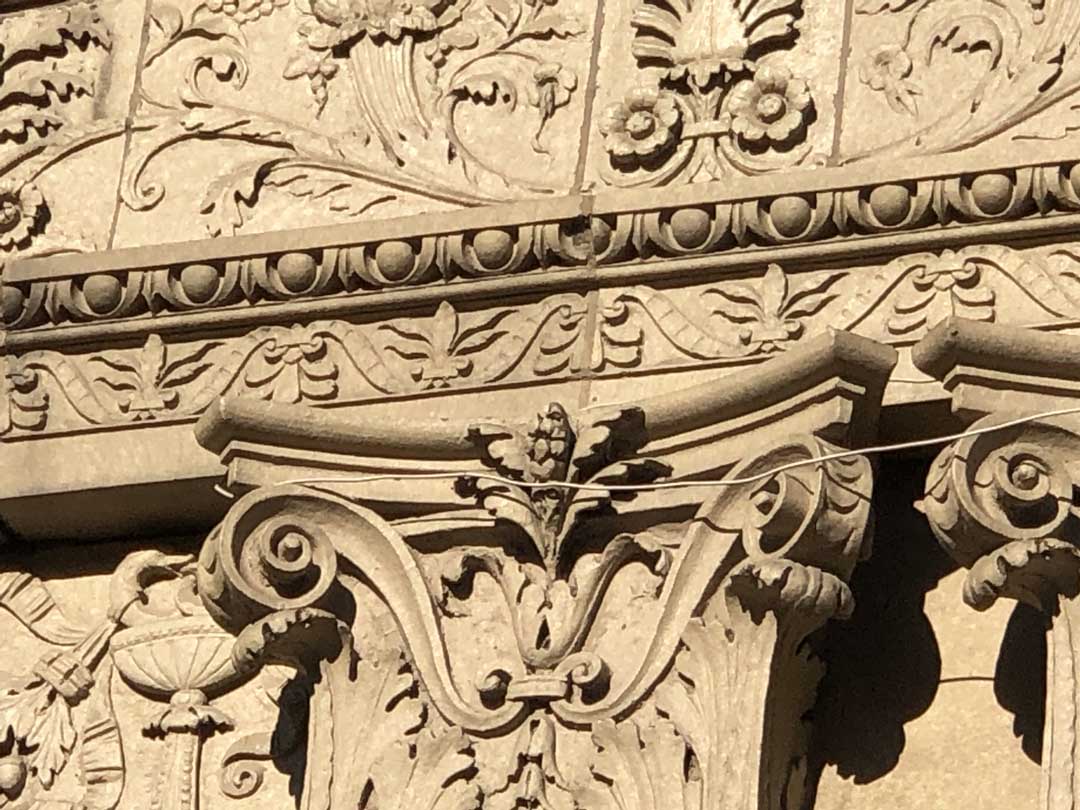 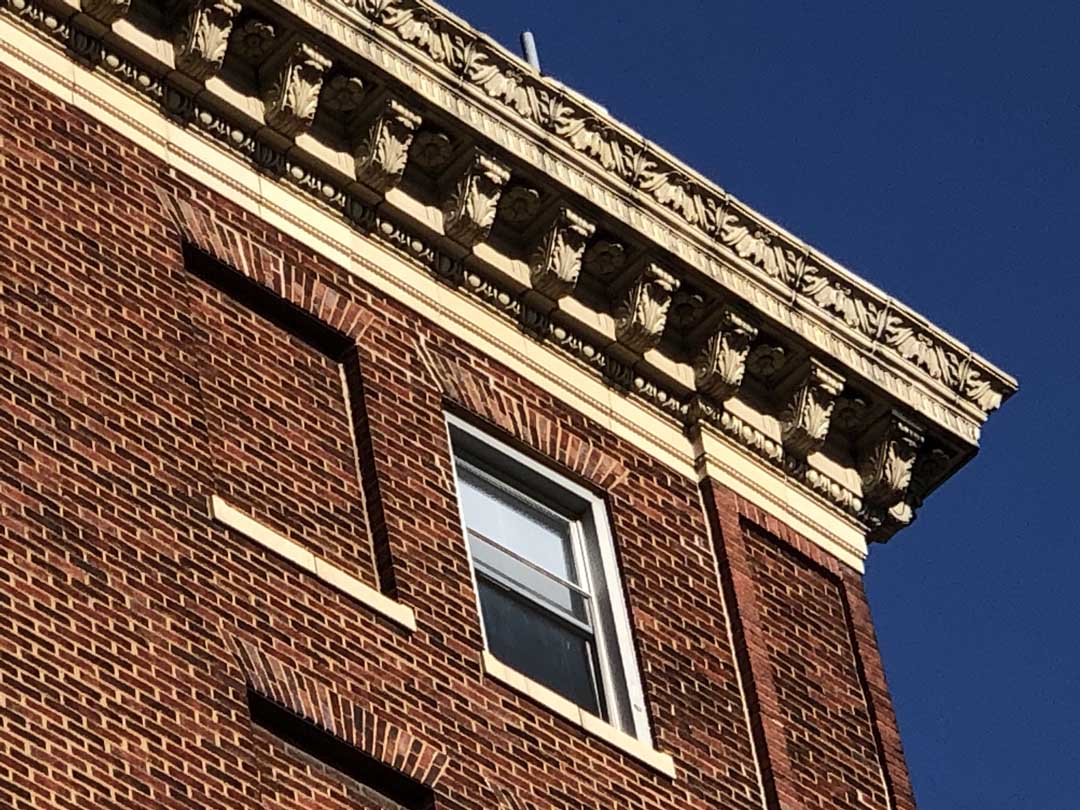 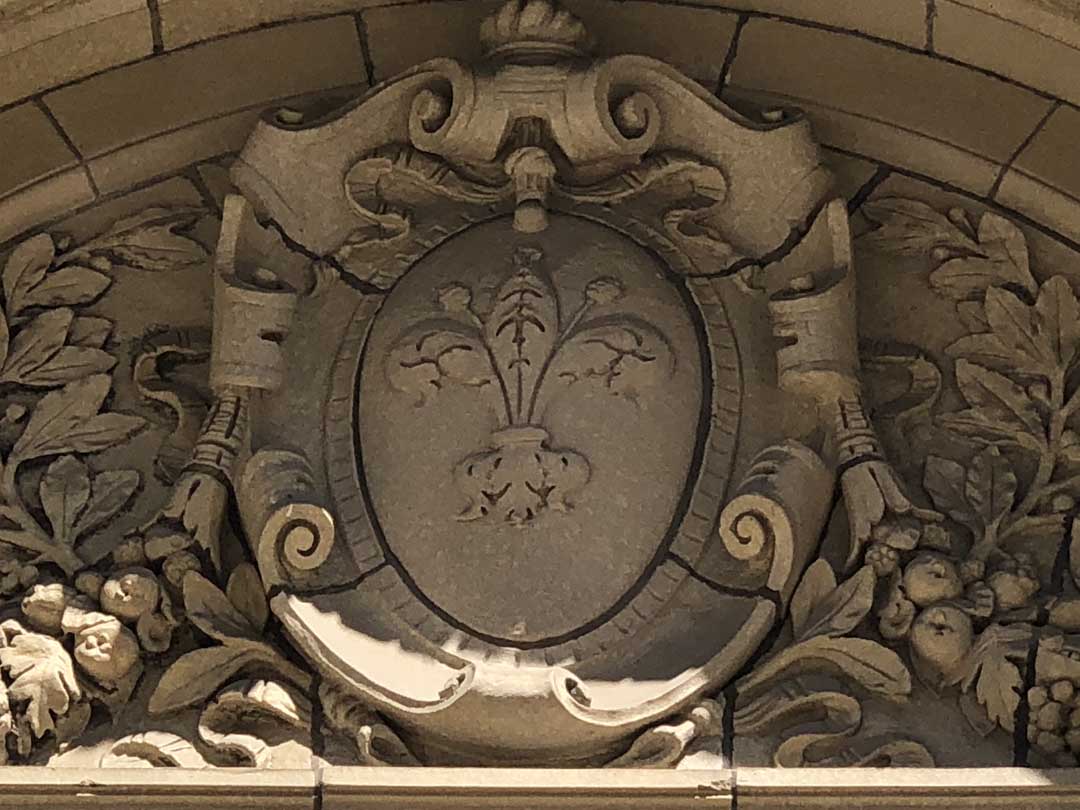 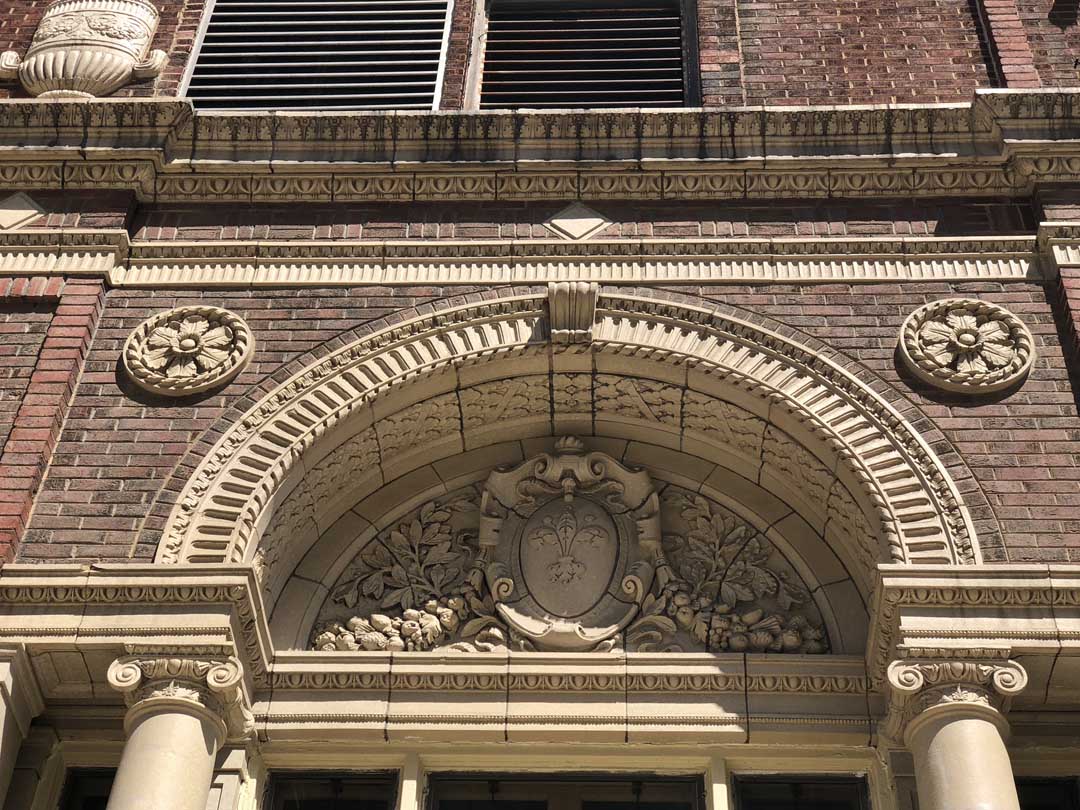 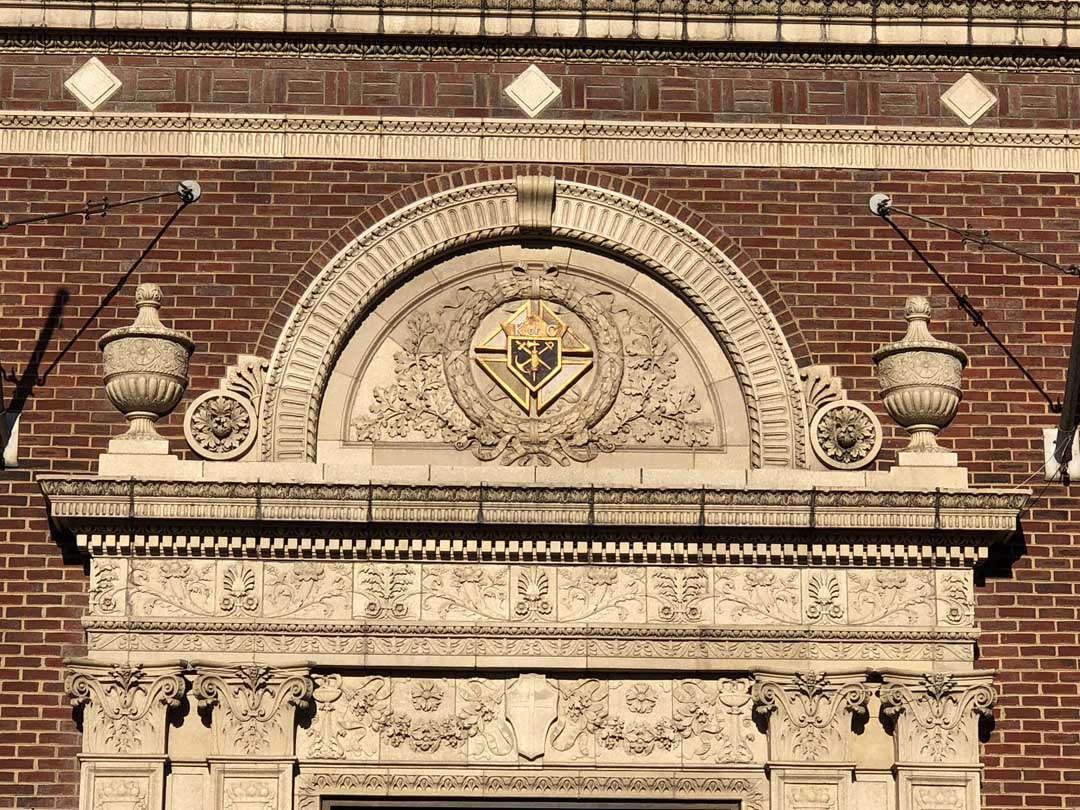