Owner: The Plaza LLC
One of the finest examples of neo-classical architecture in downtown Columbus, the original home of Ohio National Bank (c 1914) stands at High and Town streets – a testament to a time when financial institutions first began to prosper along High Street. While this stretch of High Street has retained its importance in the financial services industry, Ohio National Bank was acquired by National City Corporation and this branch was closed in 1999. Still listed in good condition by the auditor, the building has an even more impressive interior. Inside this gem, a breathtaking marble-enshrined banking lobby displays the quality craftsmanship of its era, conjuring an image of the lives and dollars that flowed through this building way back when. Just off to the side of the remarkable banking lobby is an impressive vault.

Despite signage indicating its availability for lease, the Ohio National Bank building has been vacant for almost 20 years and is showing signs of deterioration and water damage. As downtown Columbus continues its remarkable resurrection as a mixed-use urban core, this property and other low-rise historic adjacent properties are threatened with development of larger buildings with broader footplates and streamlined (lesser) architectural detail. However, despite the importance of encouraging further infill of downtown’s southern flank, it is even more important to retain this magnificent architectural jewel. Doing so will anchor the future of downtown with its rich and storied past. 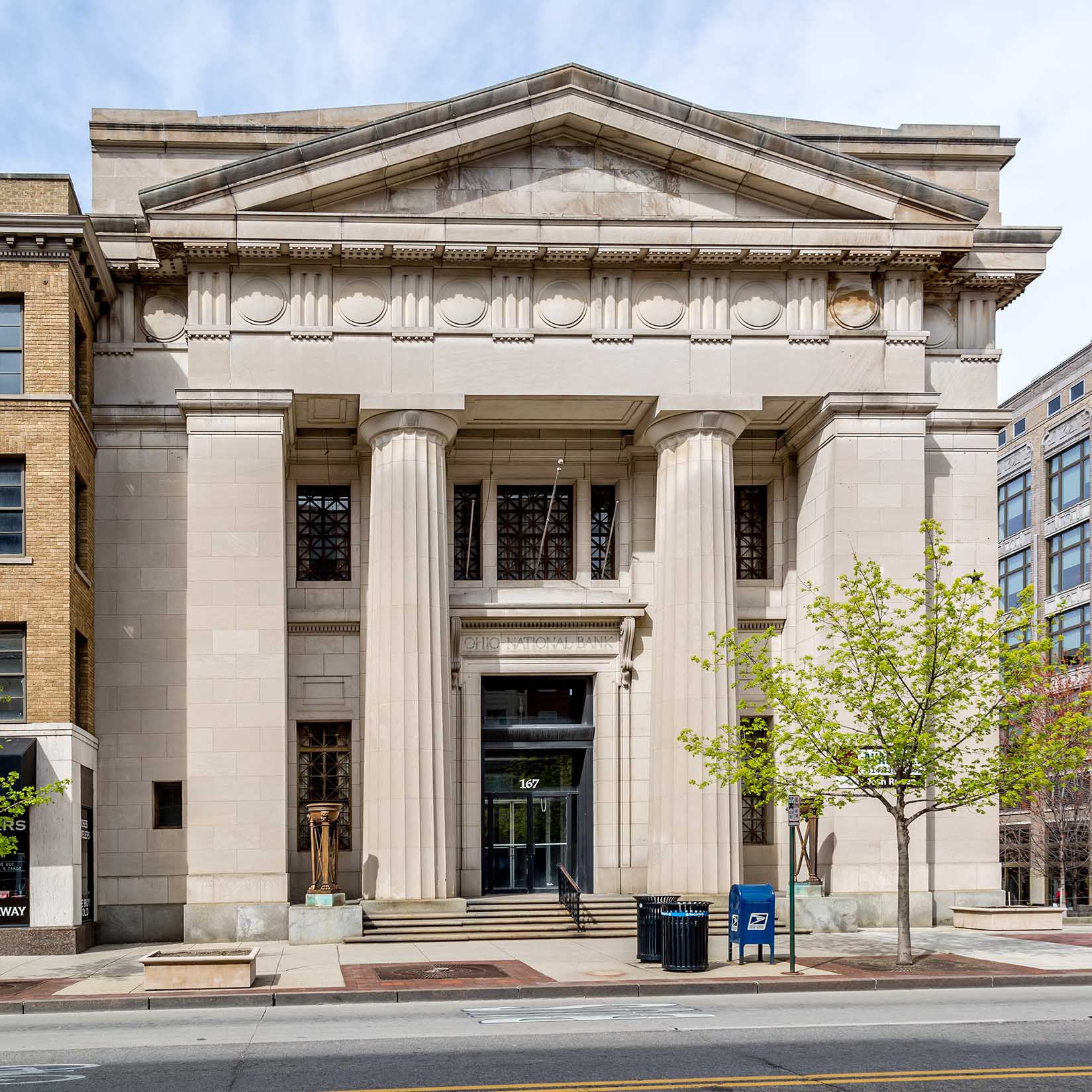 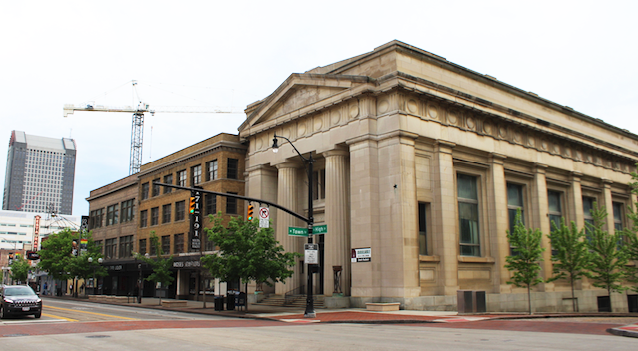 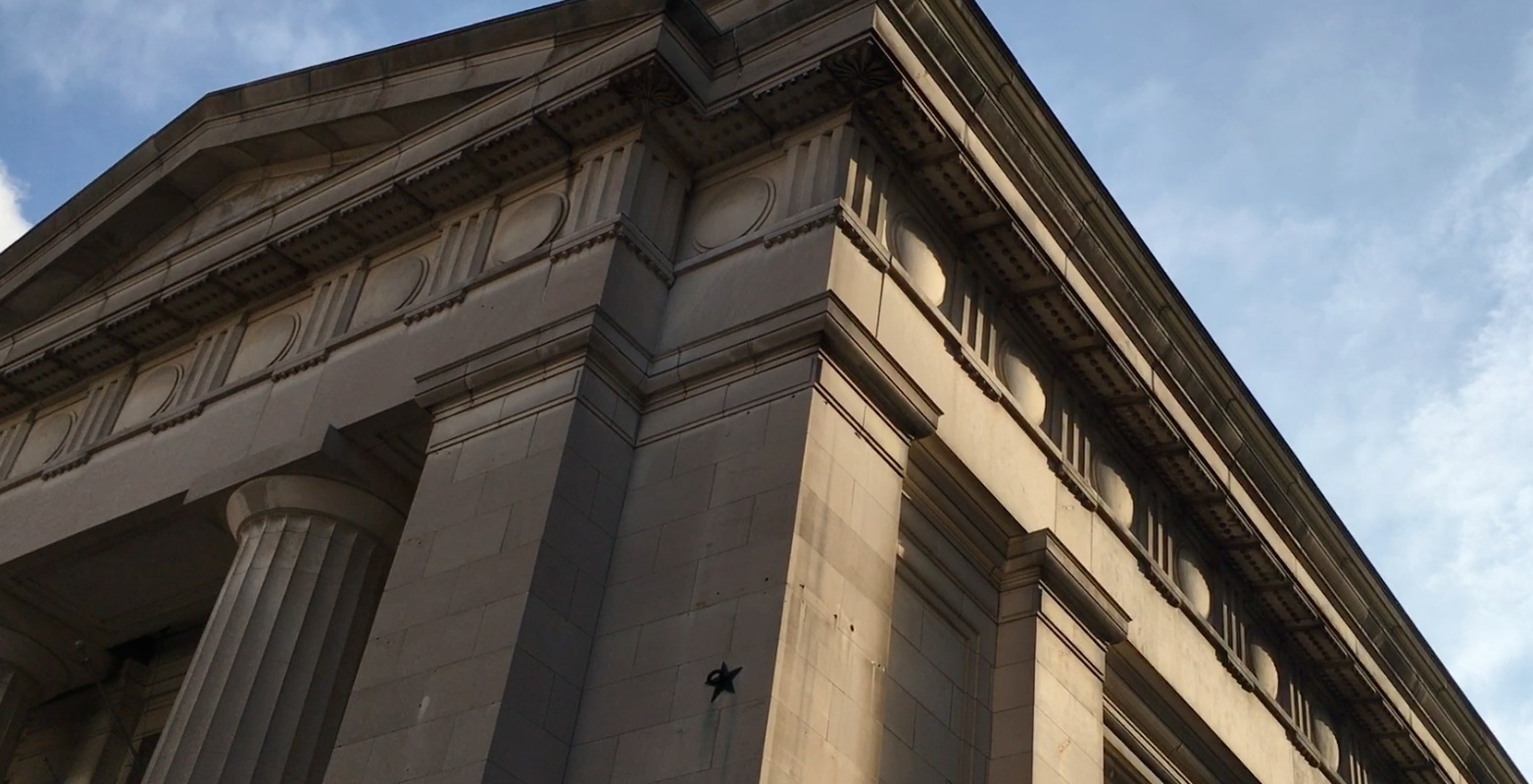 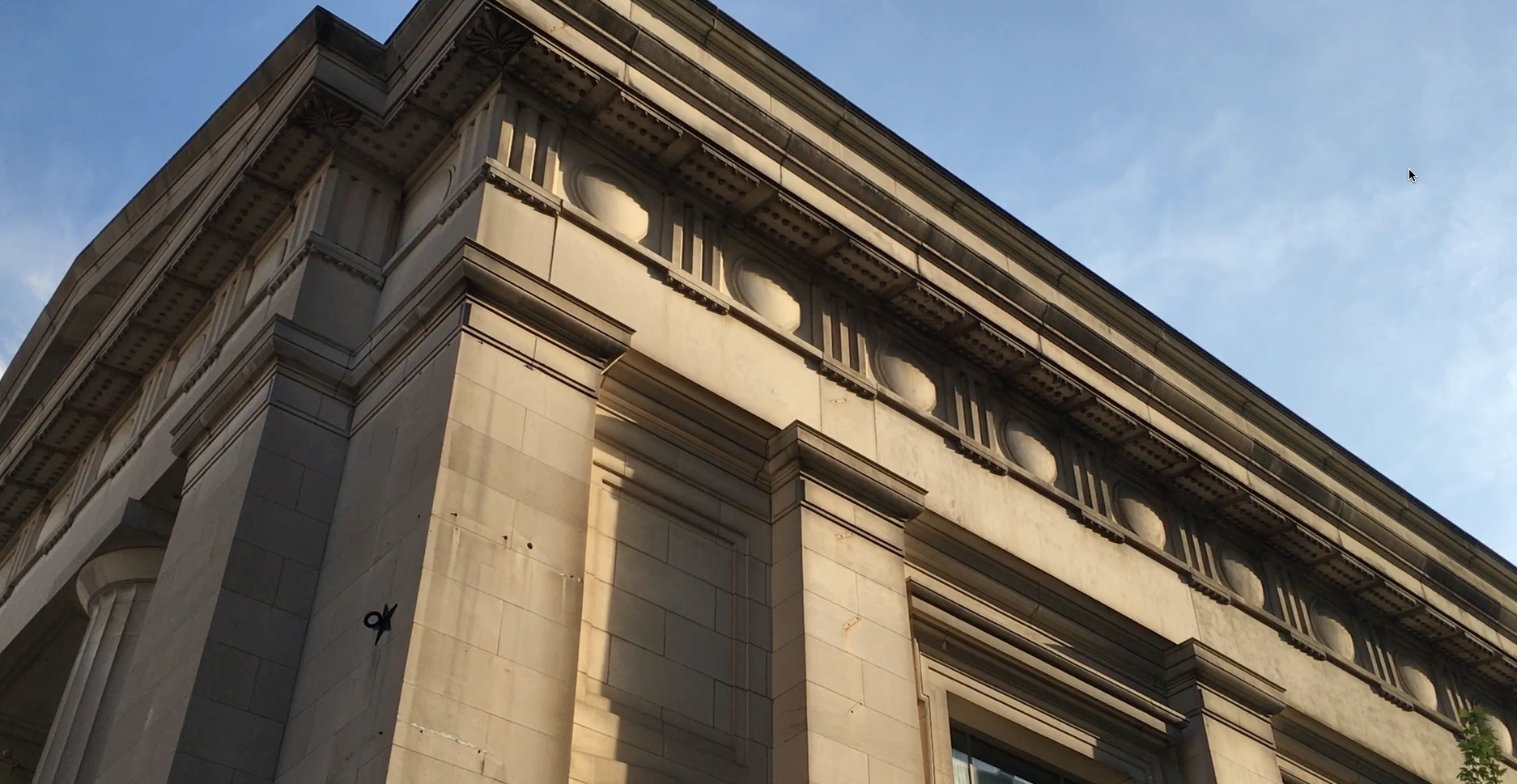 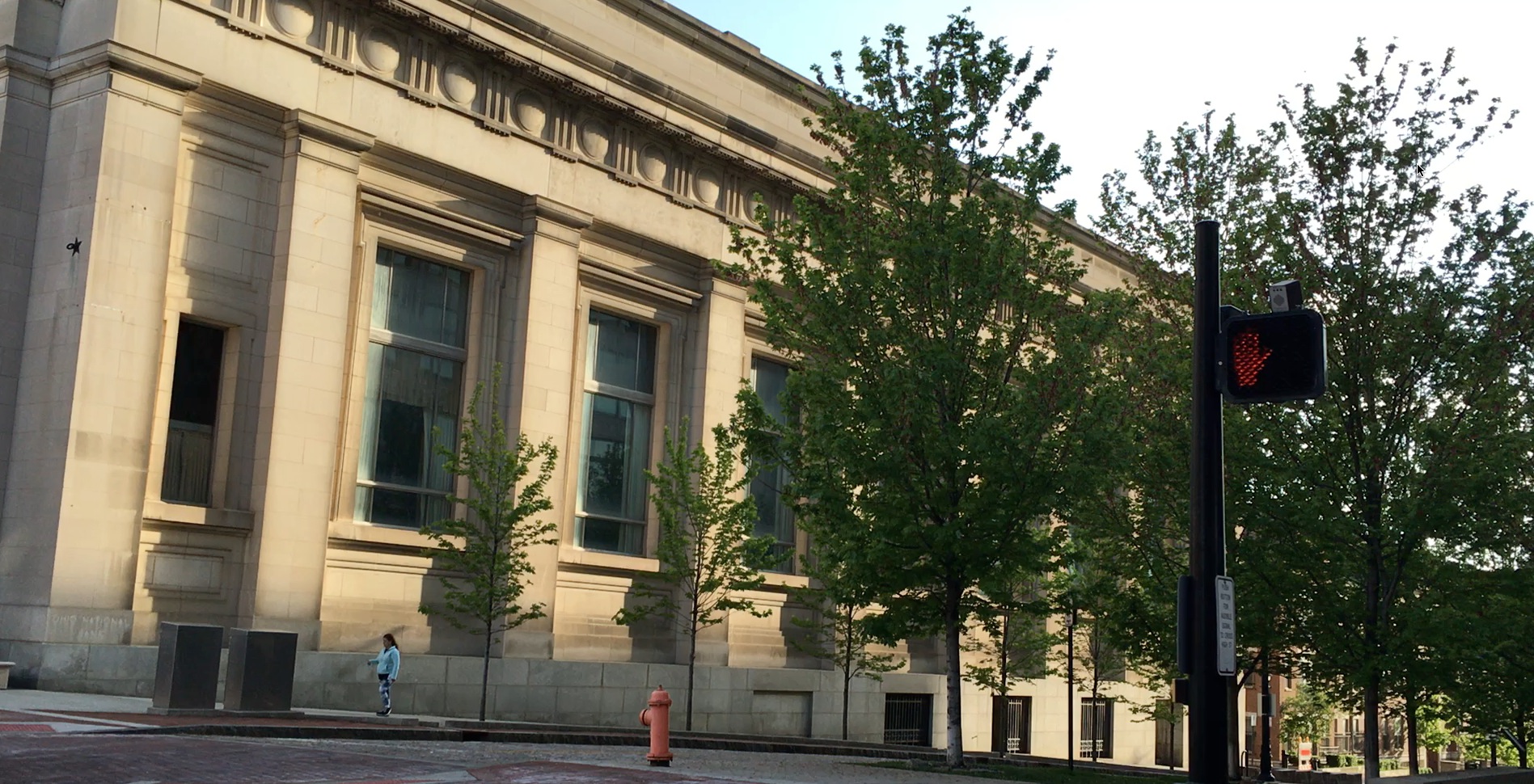 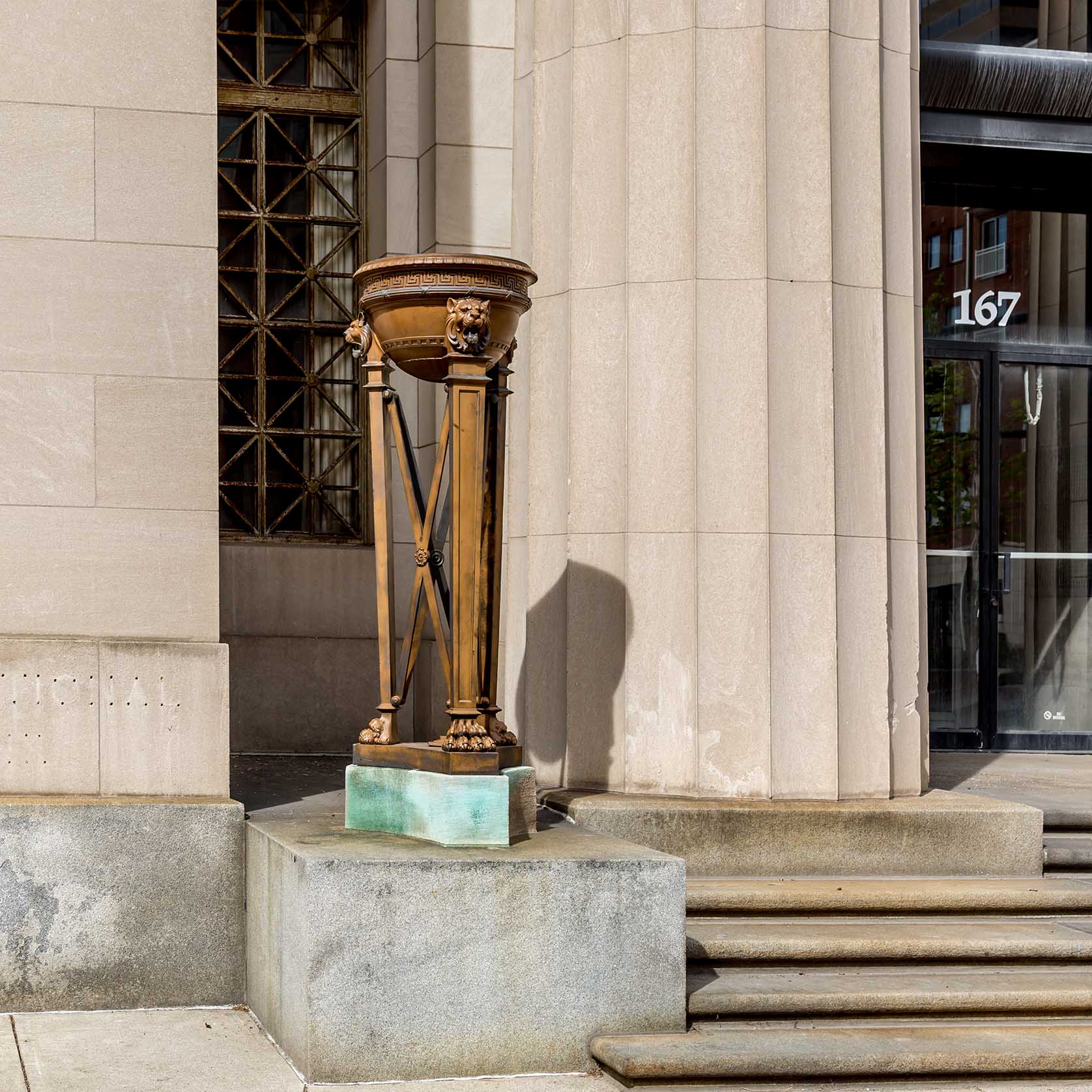 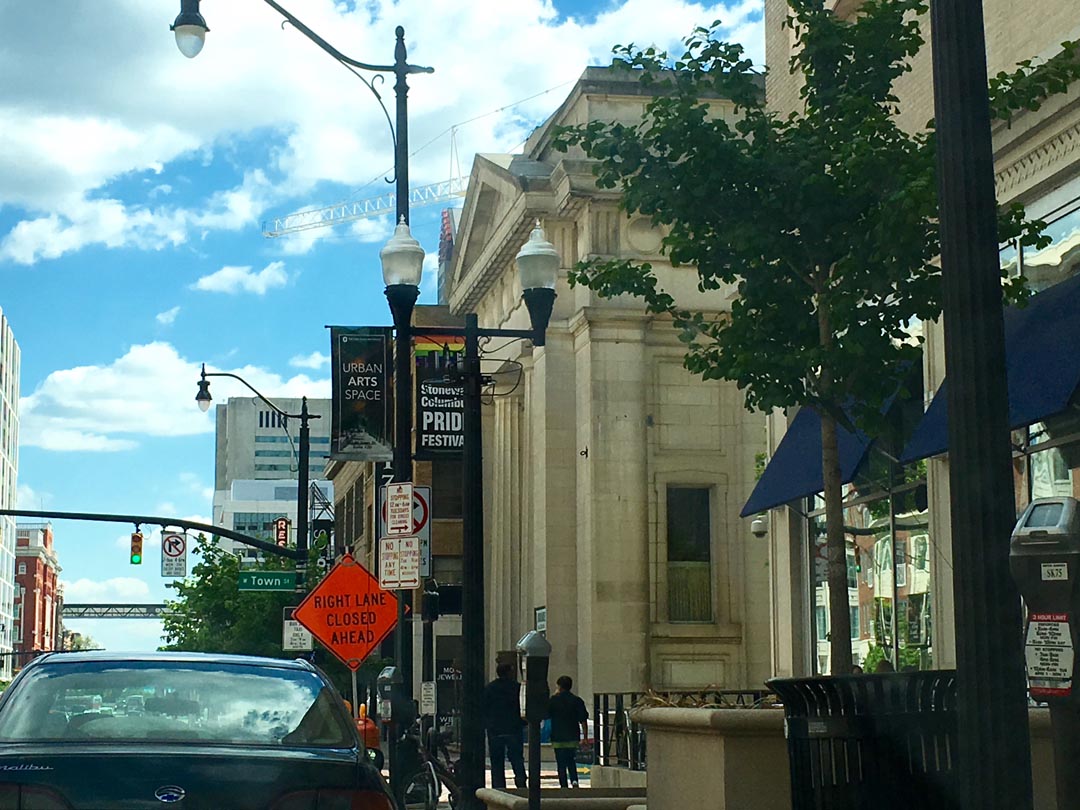 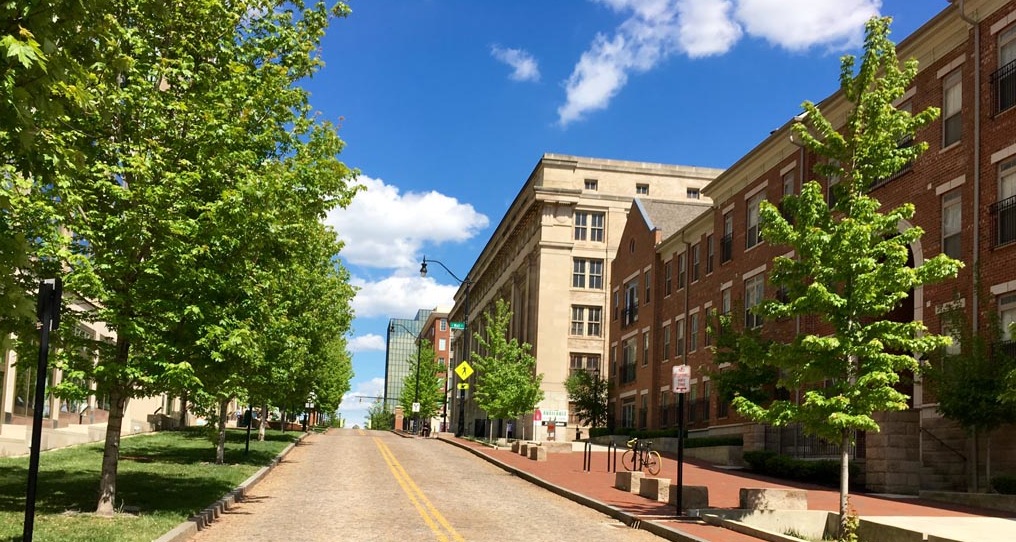 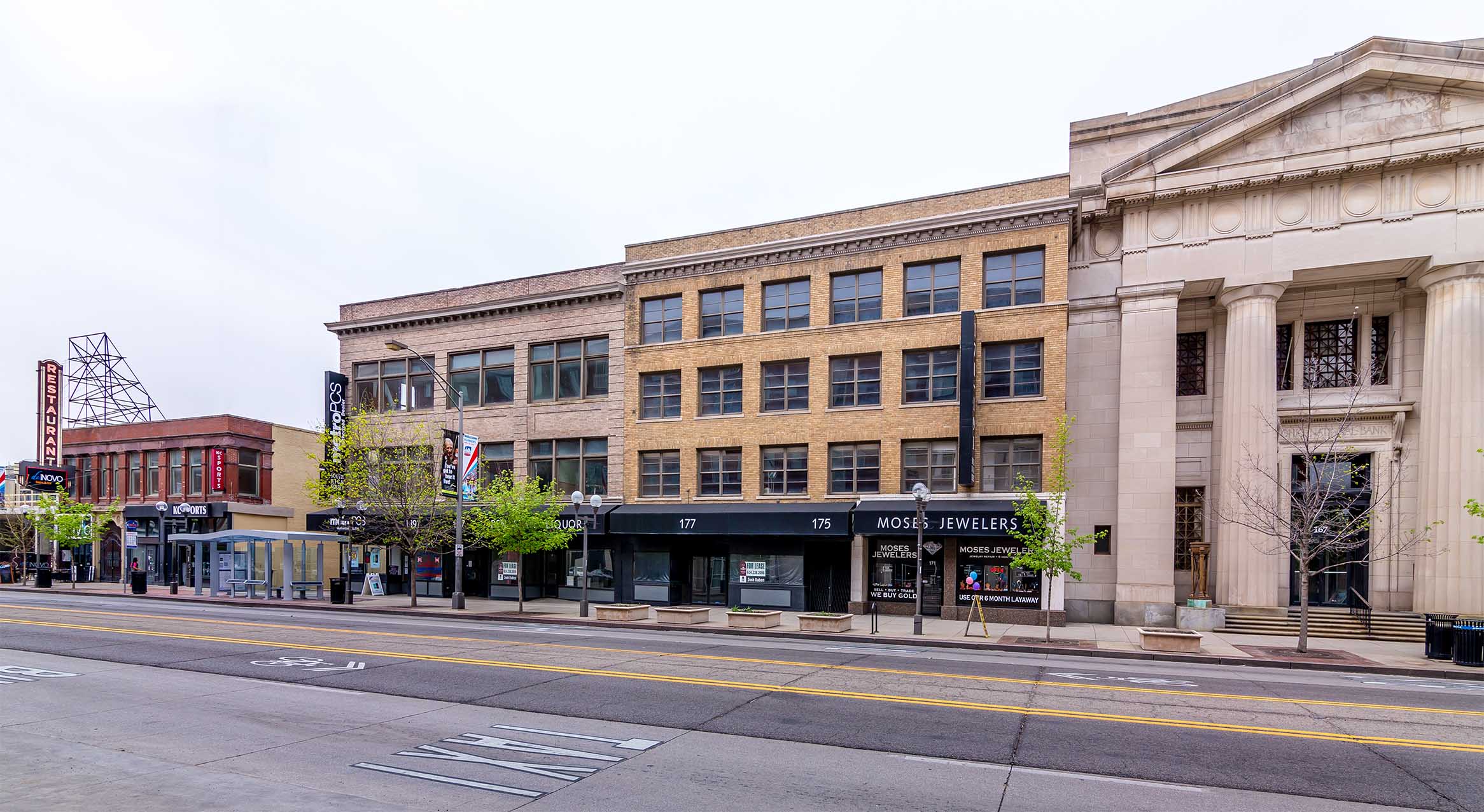