Style and Significance:
Modest in style and standing, these three vacant buildings in the historic Woodland Park neighborhood have significance in the story of Columbus . Founded in 1896, the Ohio Baptist General Convention formed as a merger of three regional groups with an anti-slavery and social justice perspective. Located in Columbus for several years, the Convention moved to an American Foursquare with bungalow touches at 32 Parkwood Avenue in 1954. With the passage of time, the Convention came to be known as the Ohio Baptist General Association and acquired nearby property at 40 and 48 Parkwood Avenue. 40 Parkwood is a Midwest Modern simple brick apartment building built in 1963; 48 Parkwood is an American Foursquare of the 1910-1920 era.

The Ohio Baptist General Association moved to a new location in 1983. Immediately across the street from East High School, these landmark buildings are threatened by long-term vacancy and deterioration. The buildings are ripe for redevelopment and are adaptable and reusable. 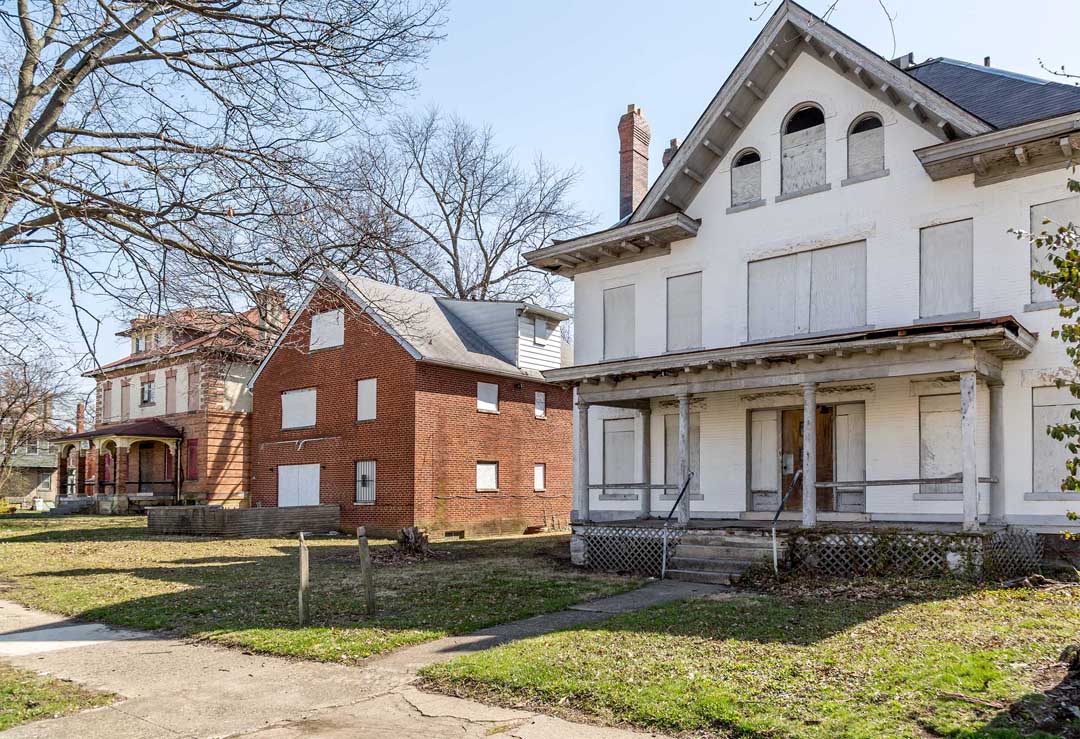 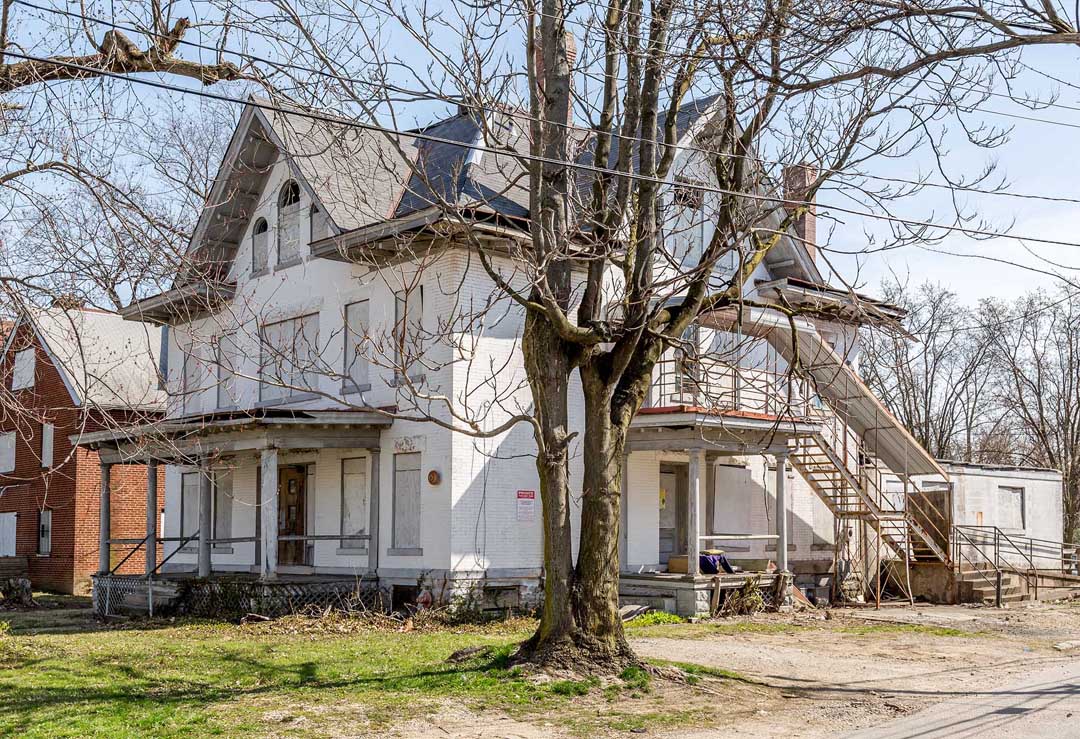 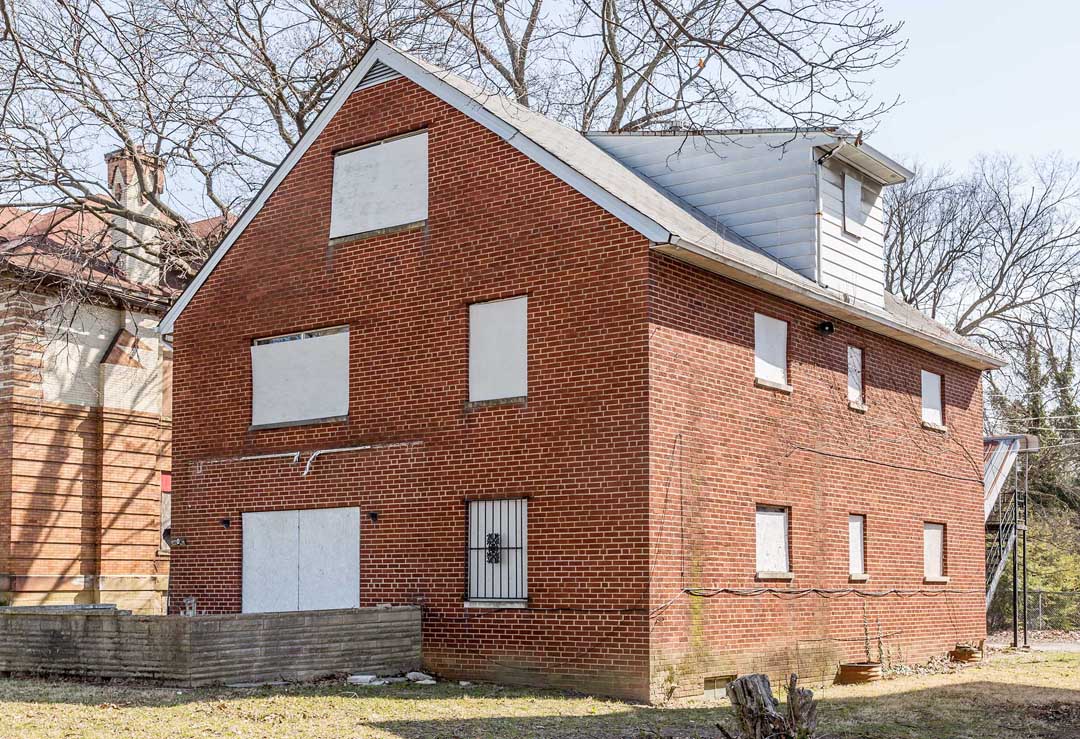 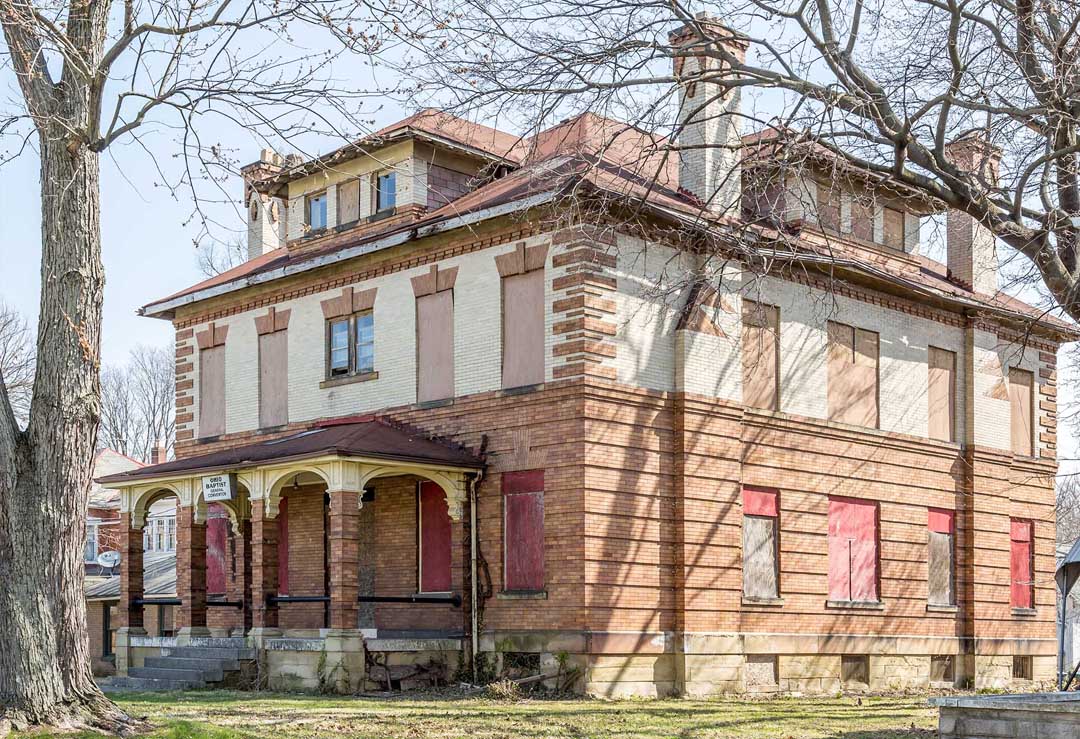 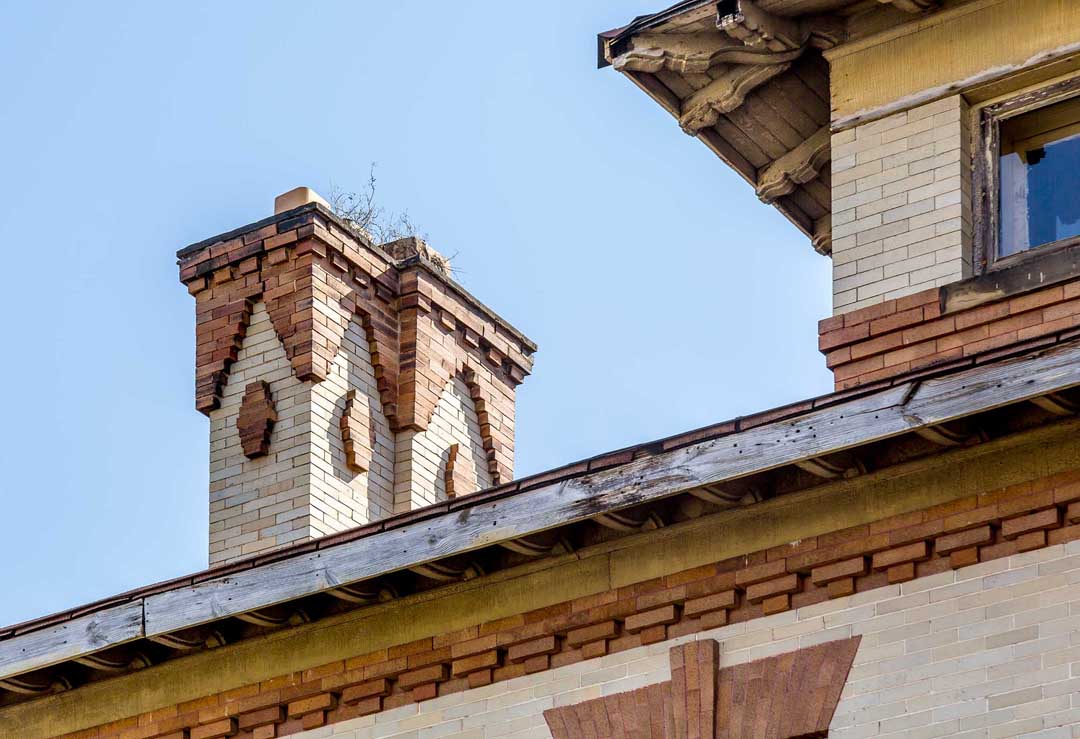