Style and Significance:
Renowned Columbus Architect Frank Packard designed the Tudor Revival style house for William Lanman of the Columbus Bolt Company and his family. In 1935, William “Billy” Ingram, founder of White Castle, bought the home when he moved the company from Wichita, Kansas, to Columbus. Burgess and Niple Engineering moved their offices from downtown to the house in 1953. The building has remained in commercial use since that time.

The development team that proposed demolition of the 1907 Gateway Mansion to build a new apartment building presented an alternative concept that now includes reuse of the building. Columbus Landmarks applauds the building owner, the developers (F2 Companies & Elford Development), and the architecture firm (Sullivan Bruck Architects), on this new approach. By incorporating the mansion in the redevelopment of the site, the important character and identity of Marble Cliff Village will be retained while serving as a catalyst for future prosperity and economic growth.

The new proposal calls for eight carriage houses at the front of the site bordering West Fifth Avenue including a gateway entrance drive that retains a view of the mansion from the street; removal of a non-contributing addition at the rear of the building; removal of an apartment on Arlington Avenue to create a second, traffic-calming entrance/exit to the development; and construction of a new-build, three-story structure behind the mansion with 34 units and a connector walkway to the original mansion. A portion of the existing mansion may be used as a yet to be determined amenity area for residents, with the remainder to be potentially used for 4-6 additional residential units or a commercial tenant. 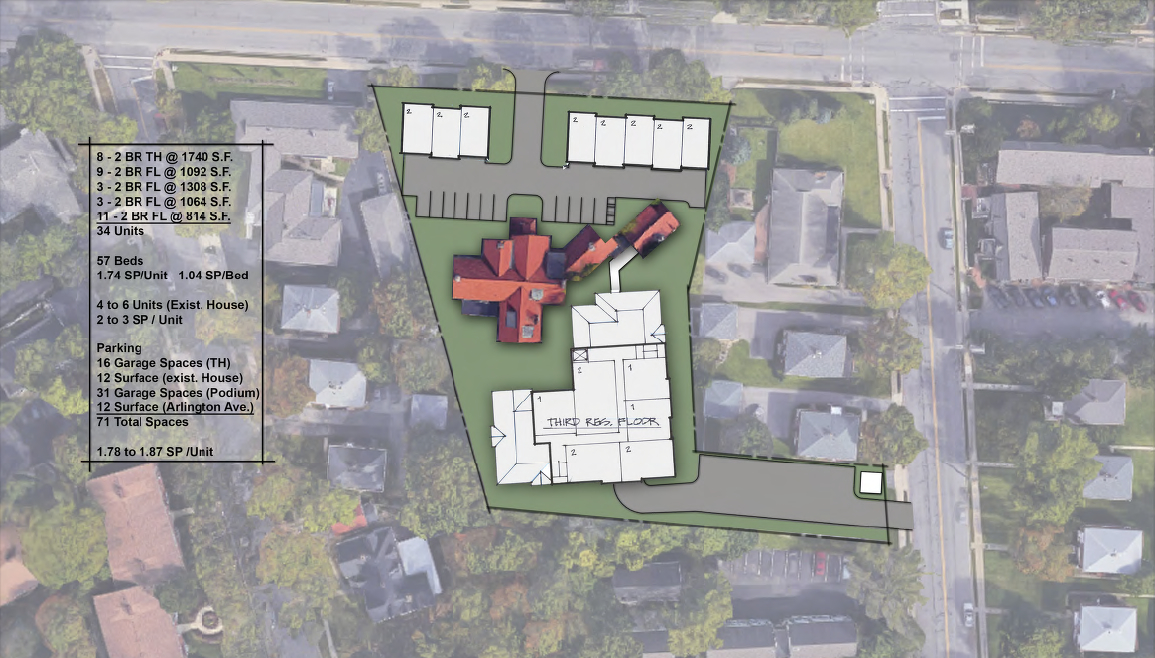 Columbus Landmarks commends Mayor Kent Studebaker and the members of Marble Cliff Village Council for their careful consideration of this matter and for maintaining an open dialogue with stakeholders and members of the public. We also applaud the active engagement of many Village residents throughout this process. Columbus Landmarks wishes to reiterate our commitment to providing our expertise and resources to help move this proposal forward. 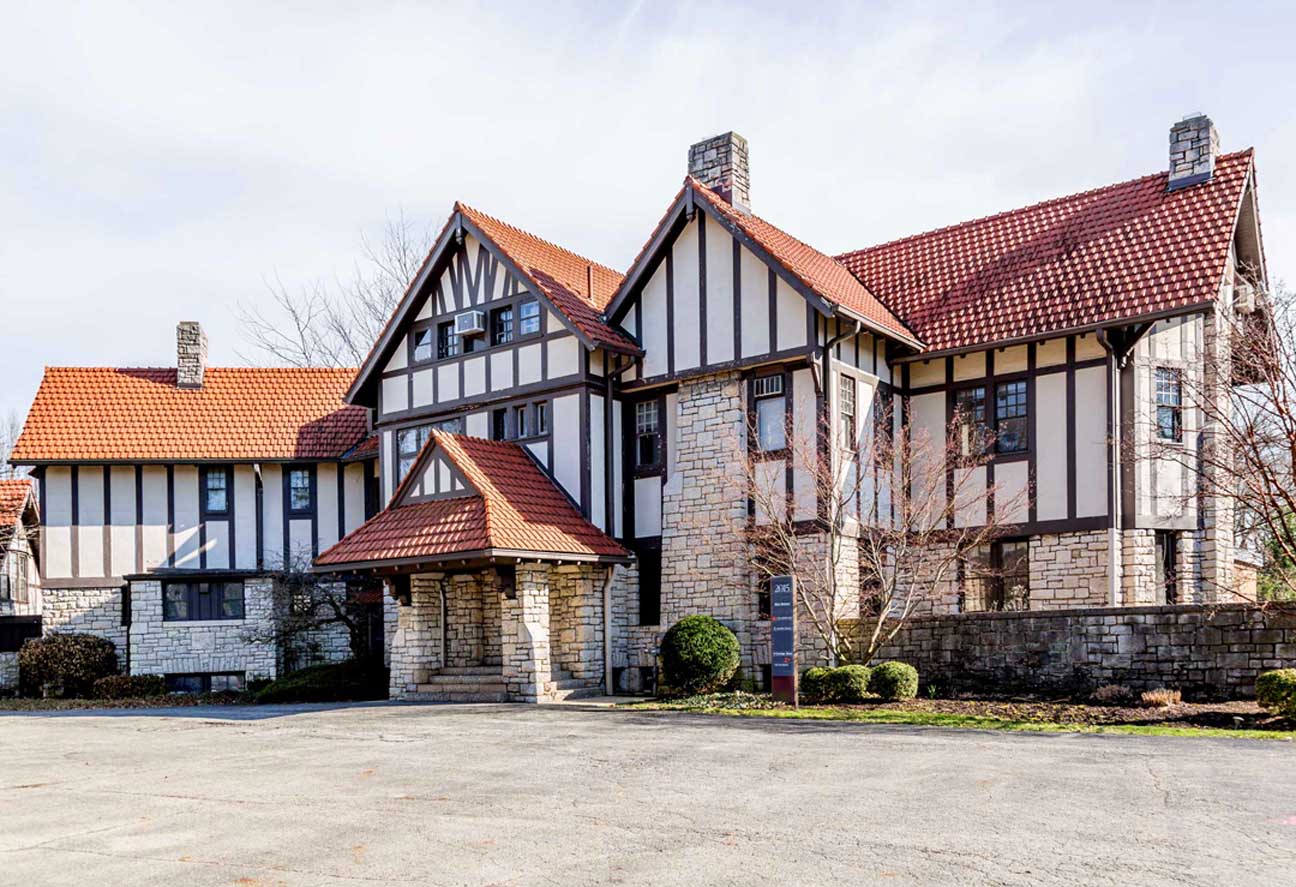 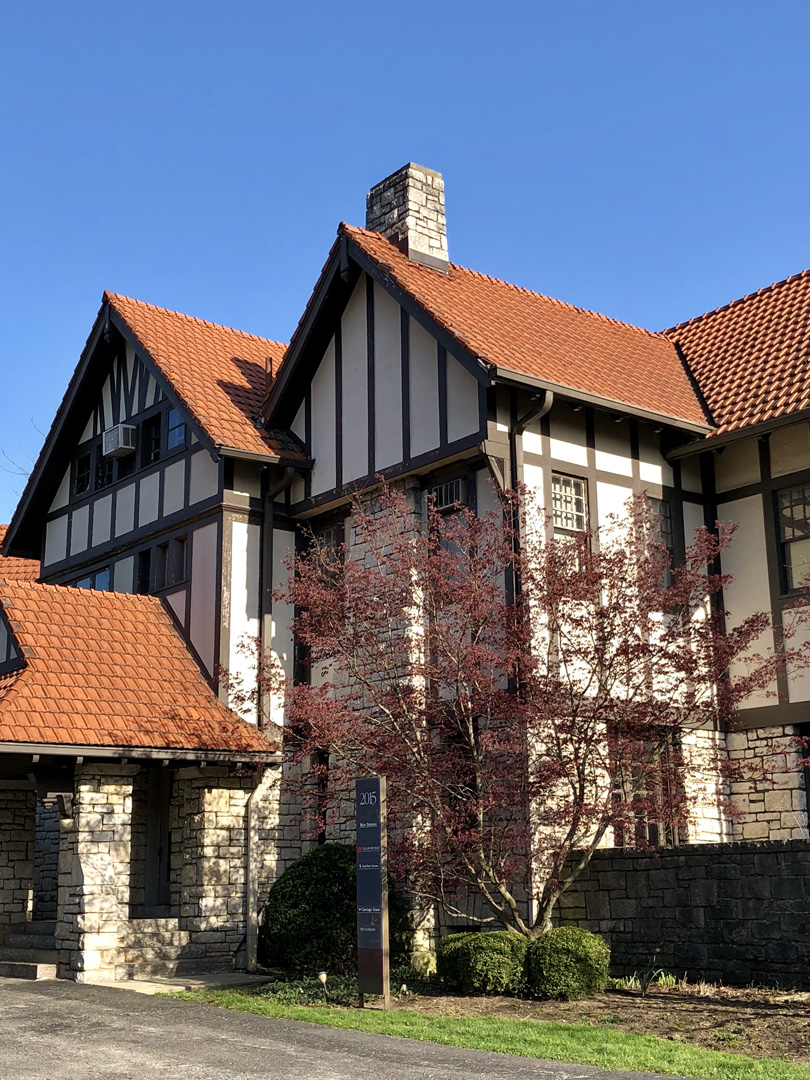 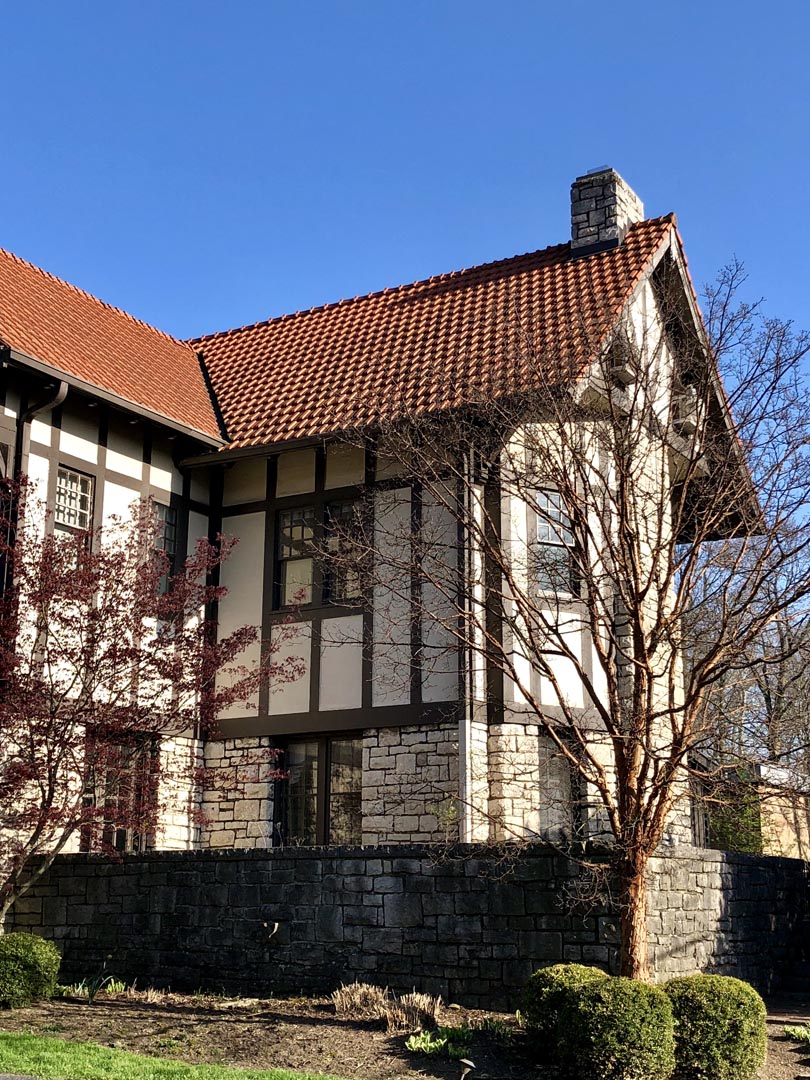 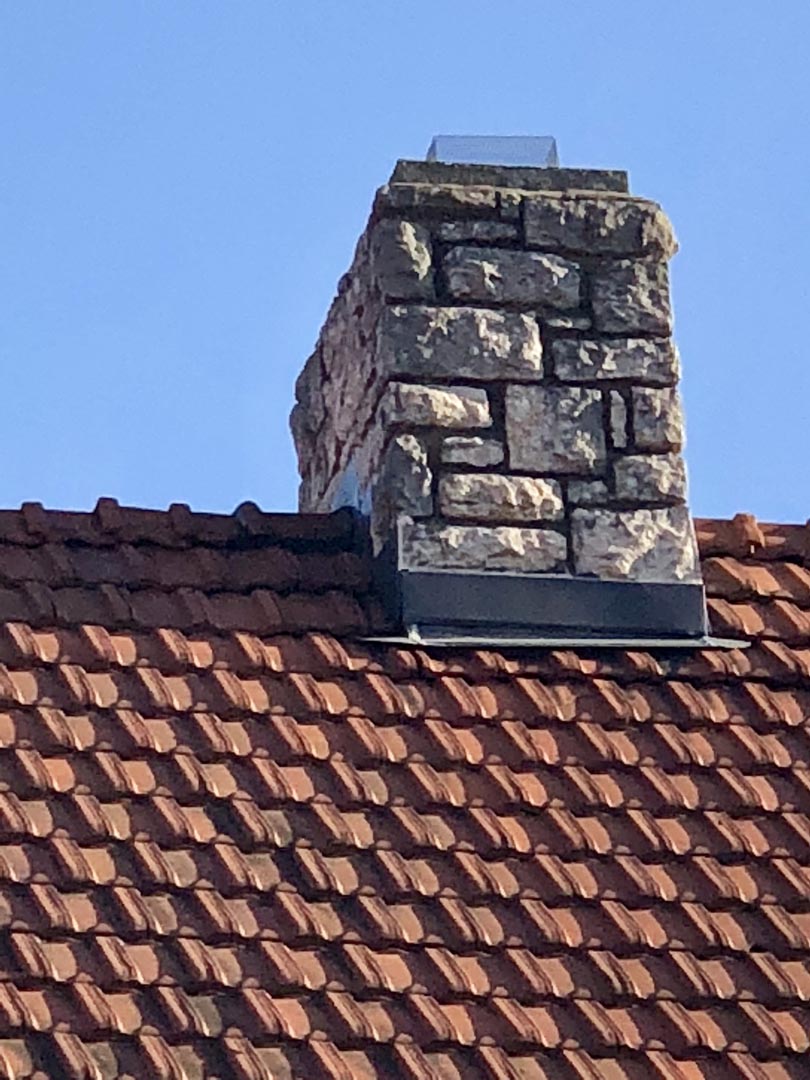 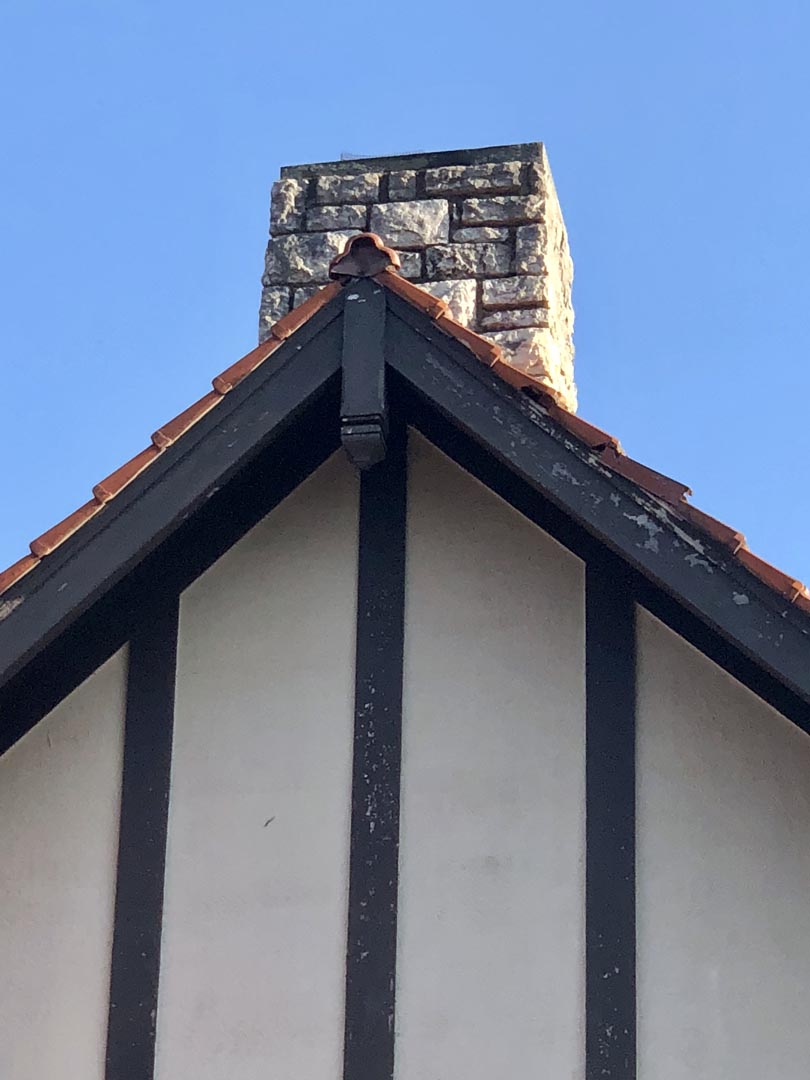 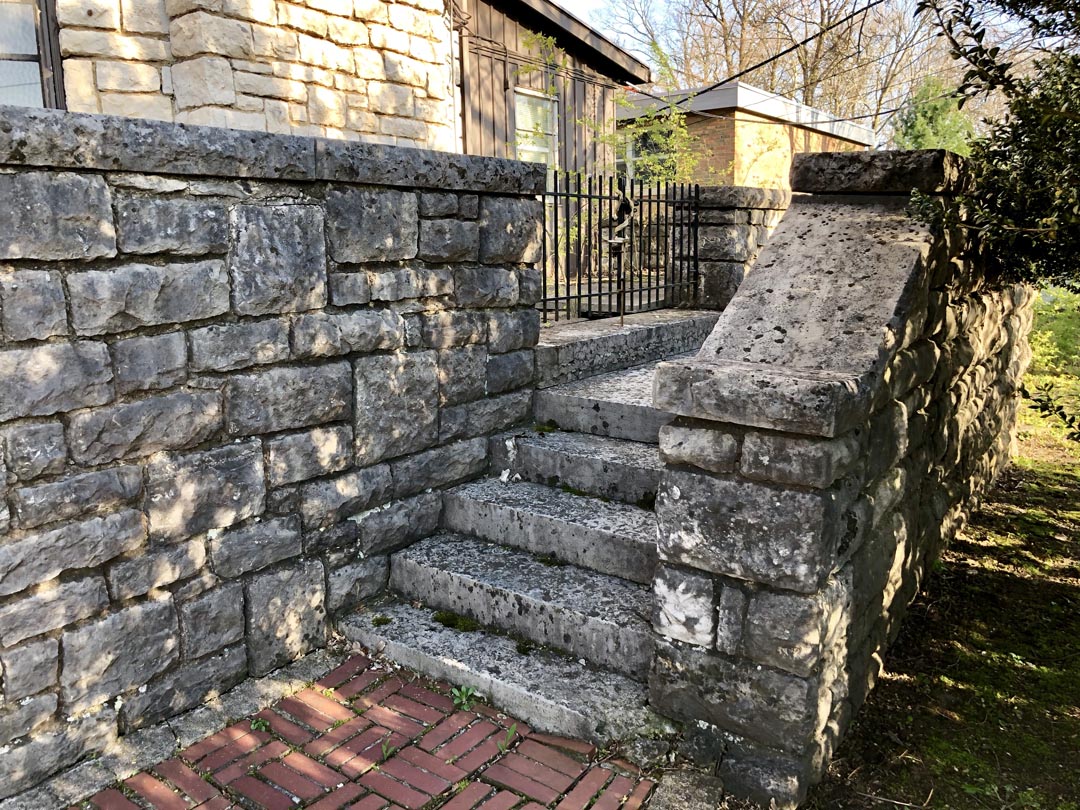 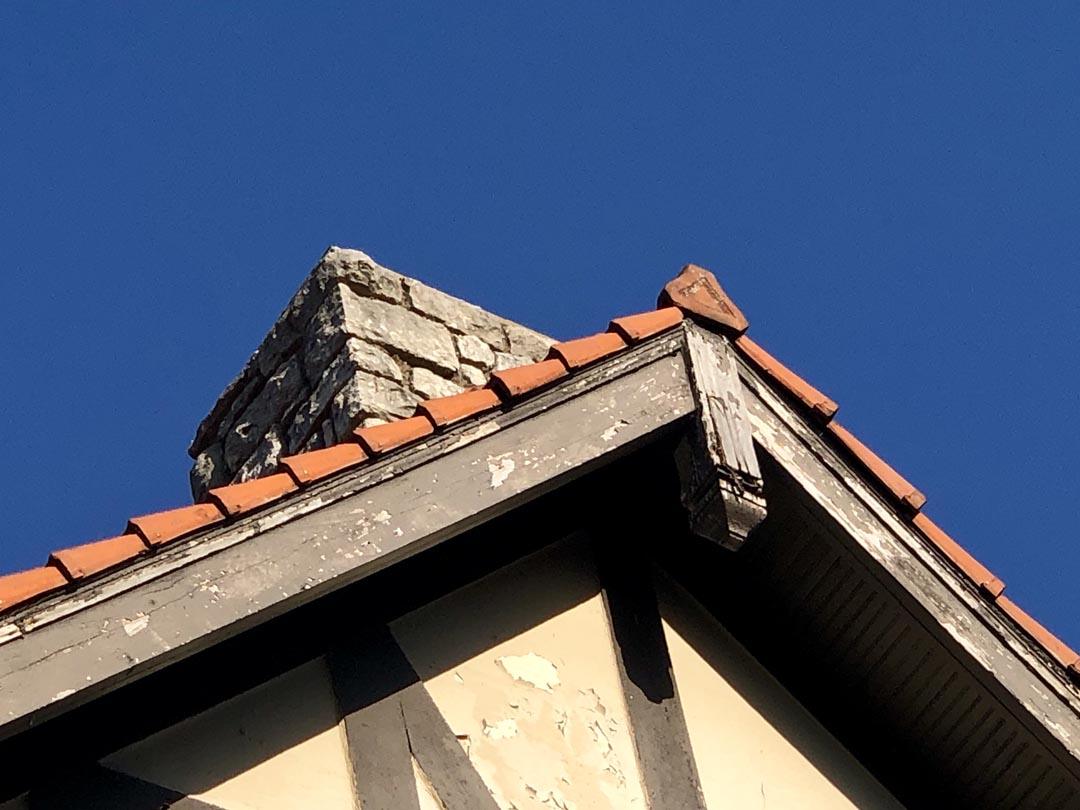 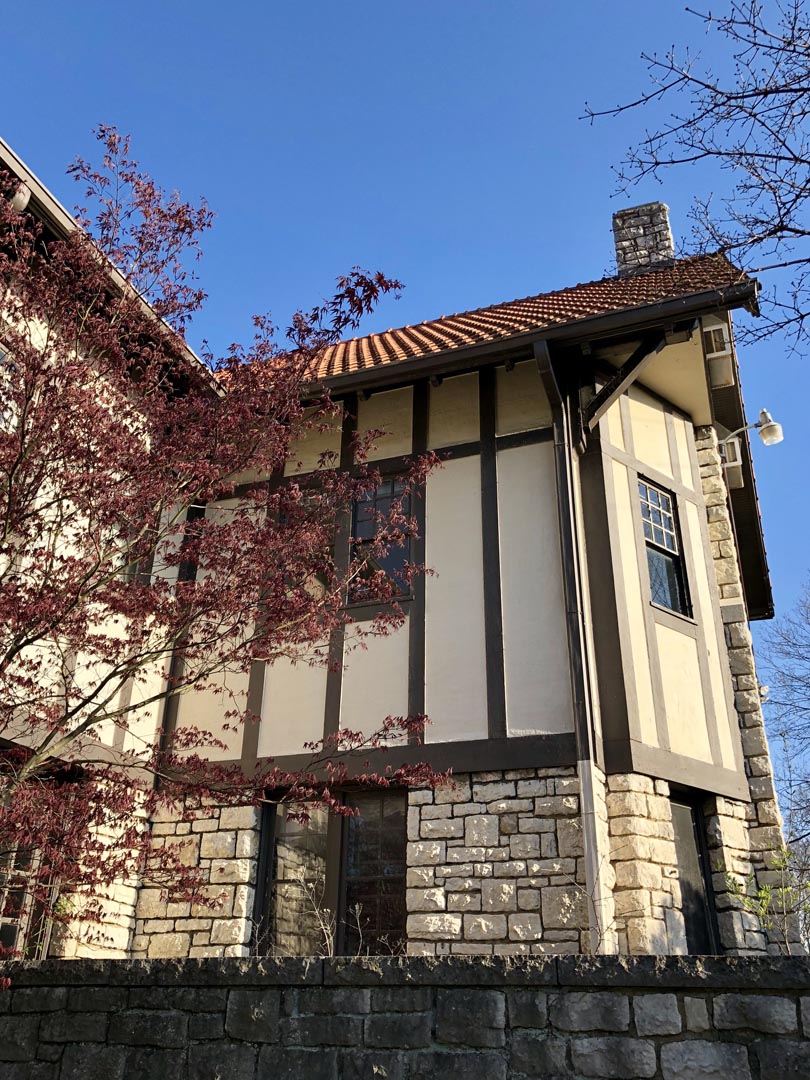 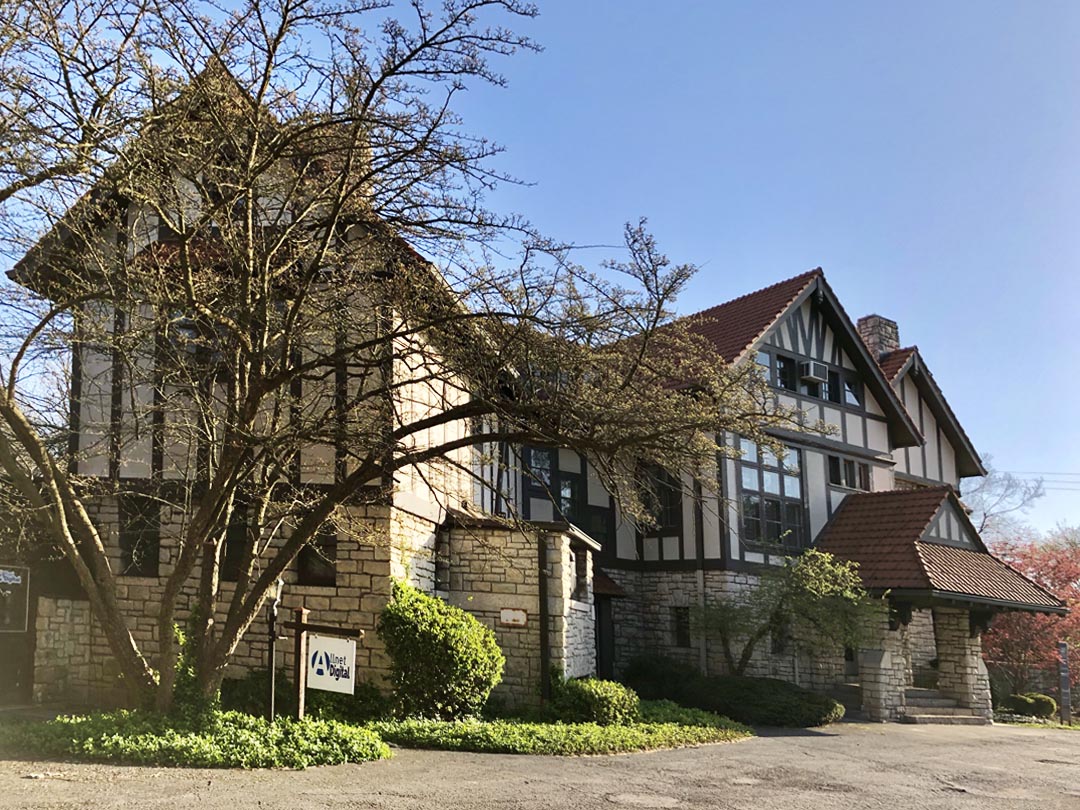 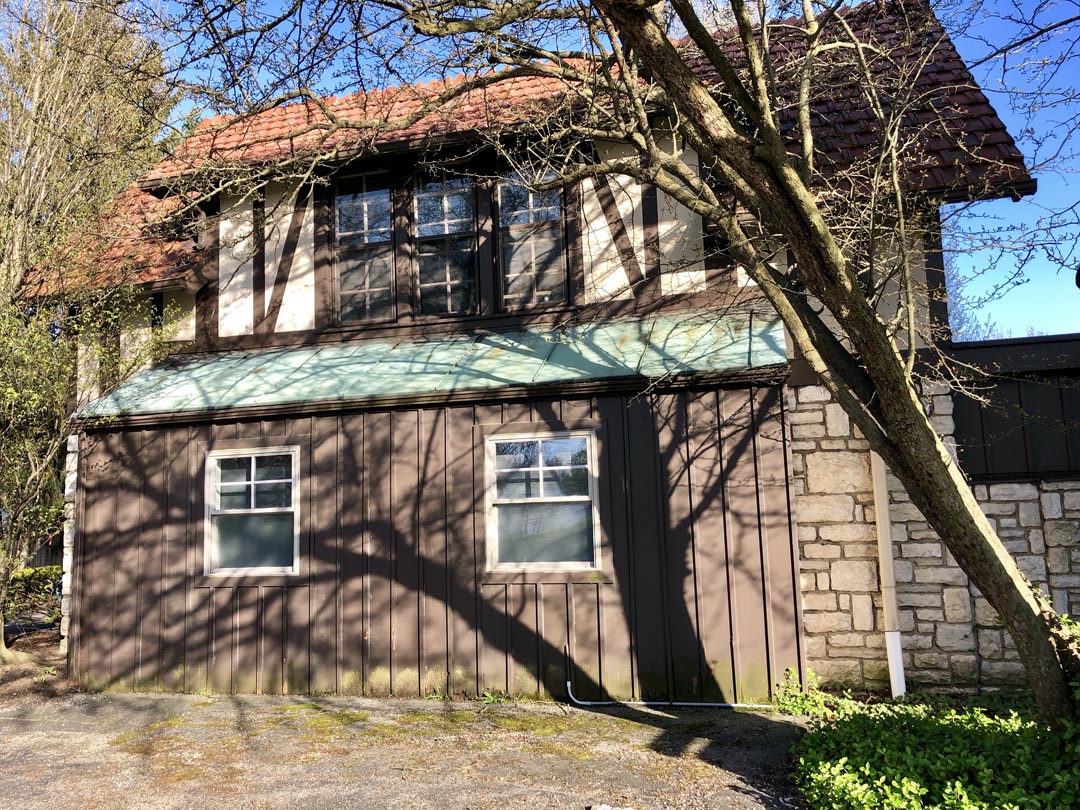 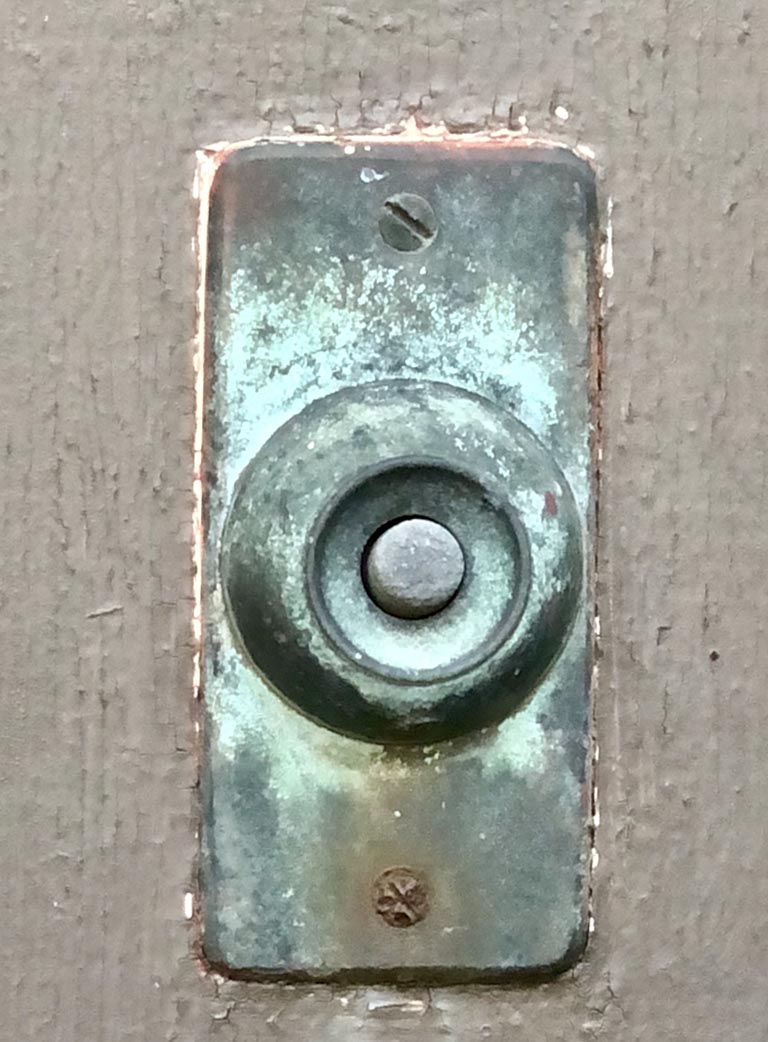 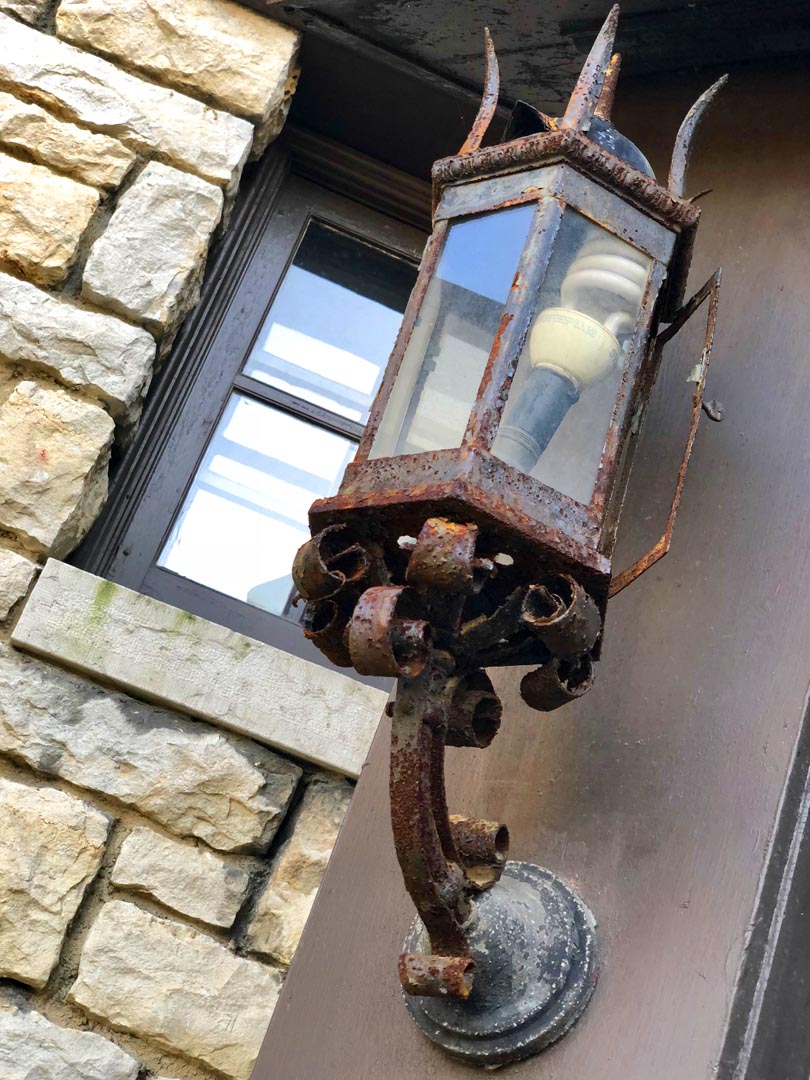 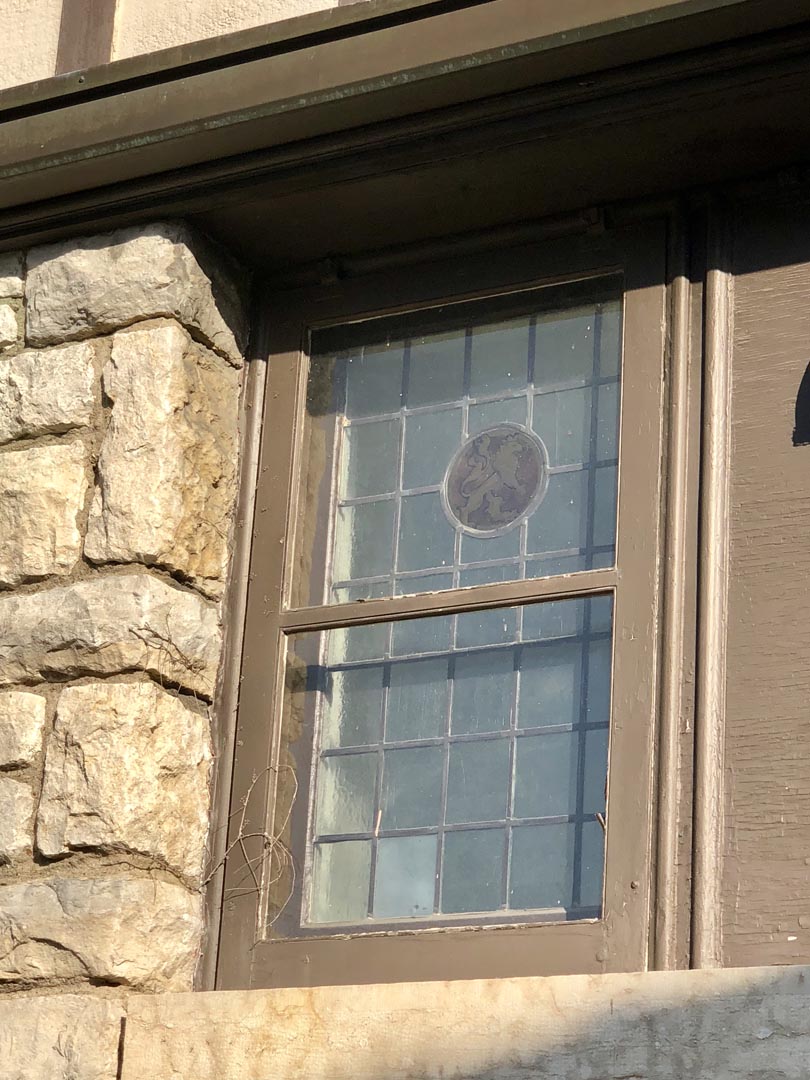 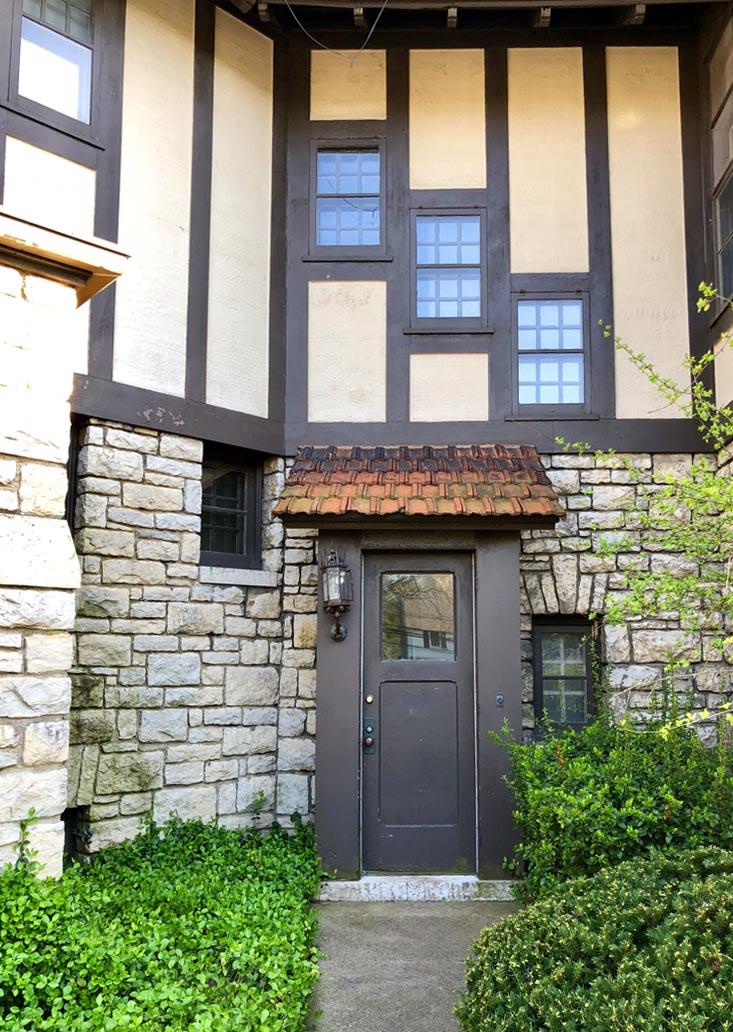 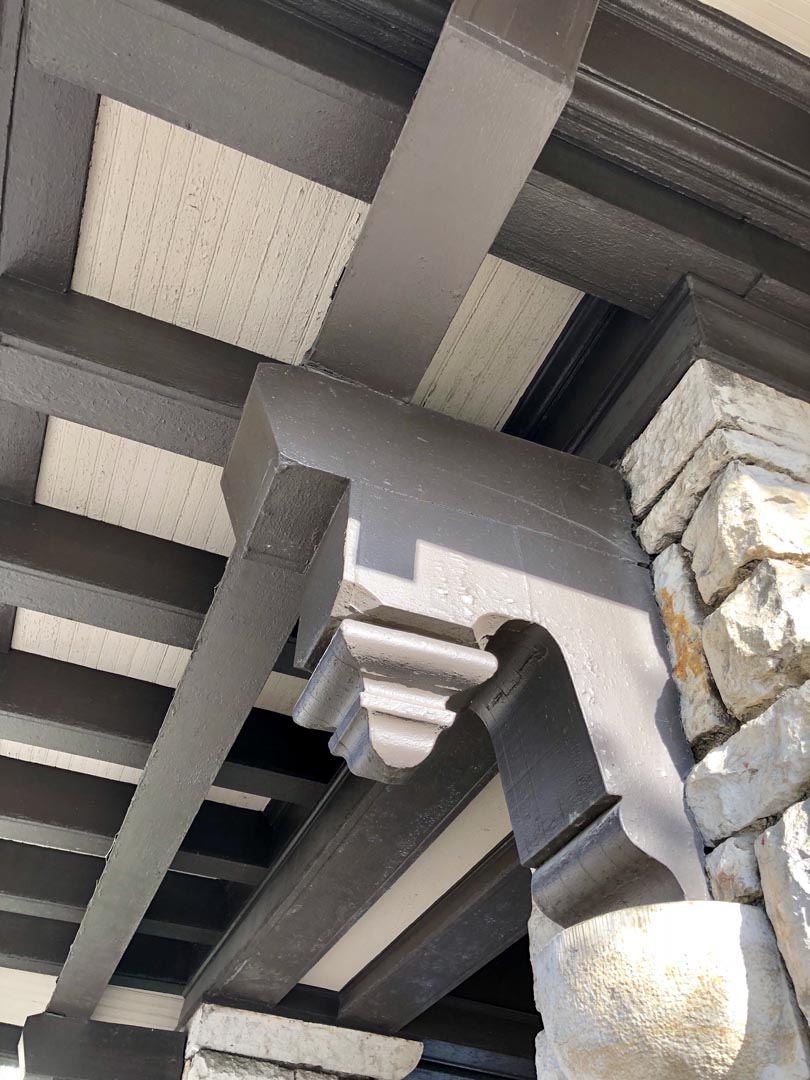 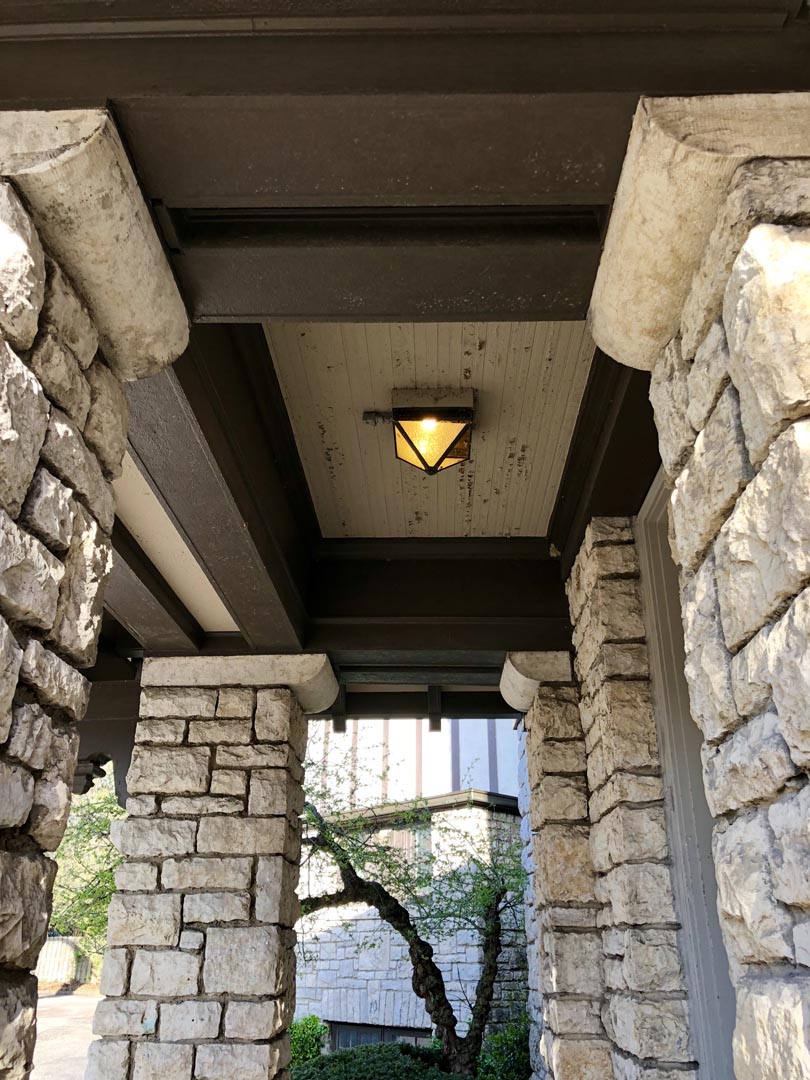 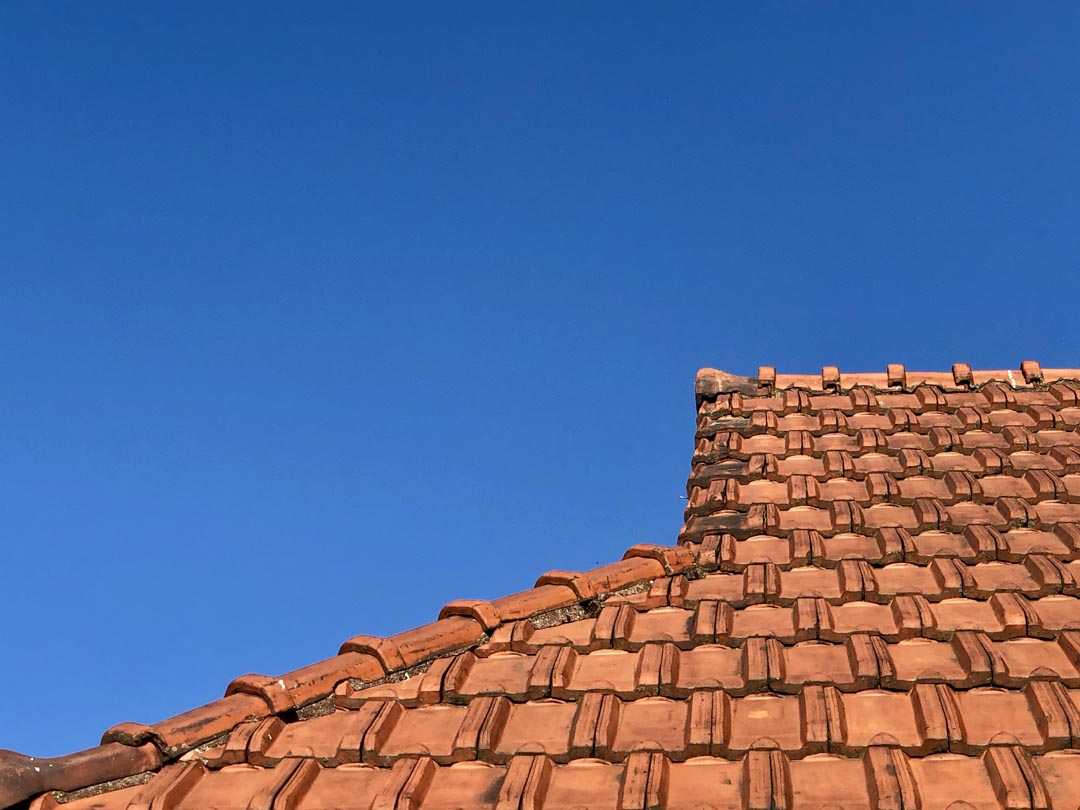 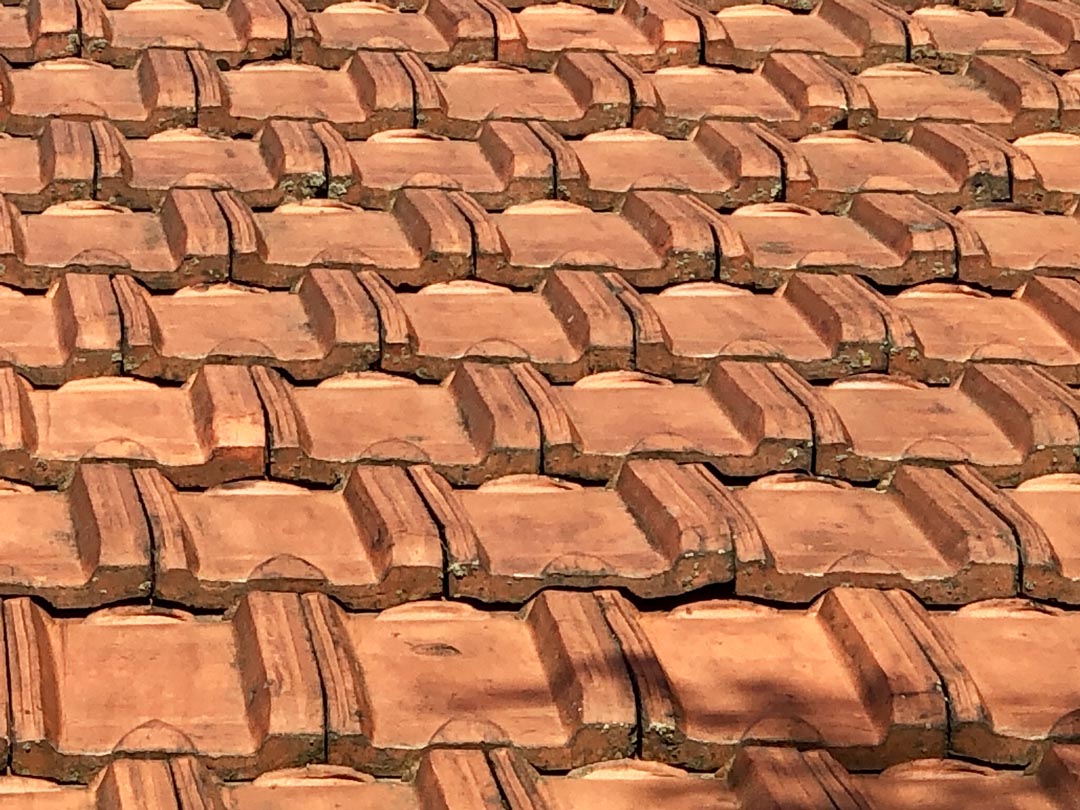 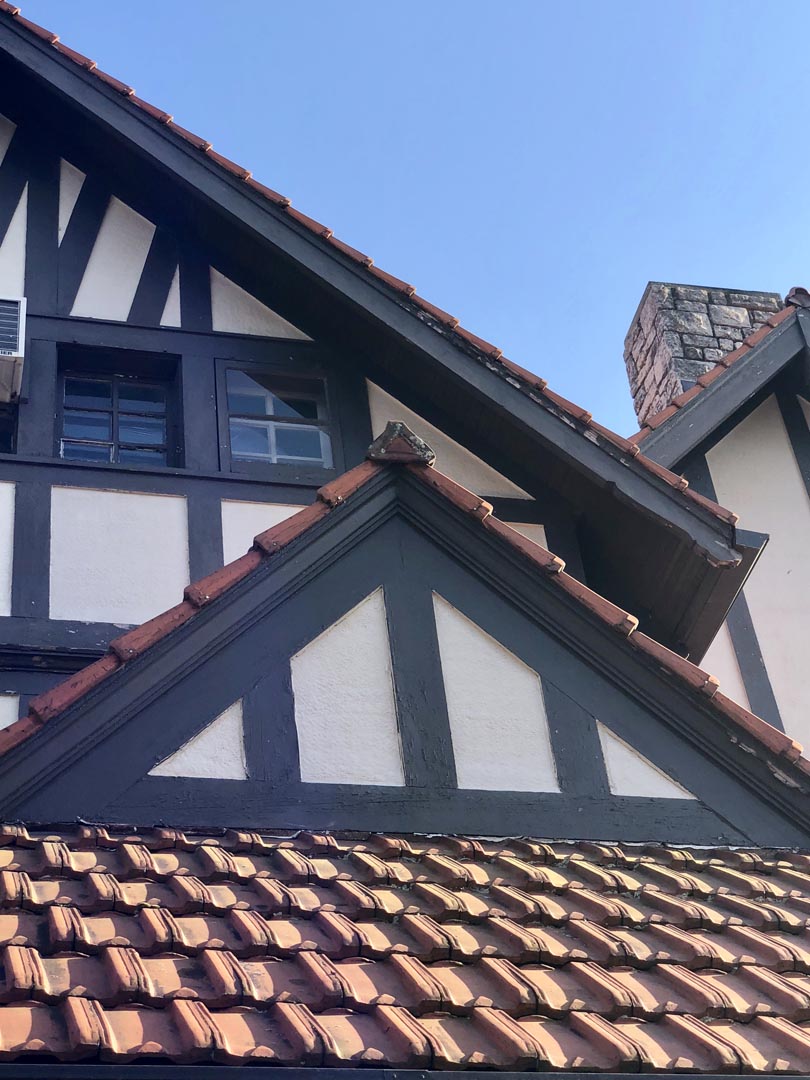 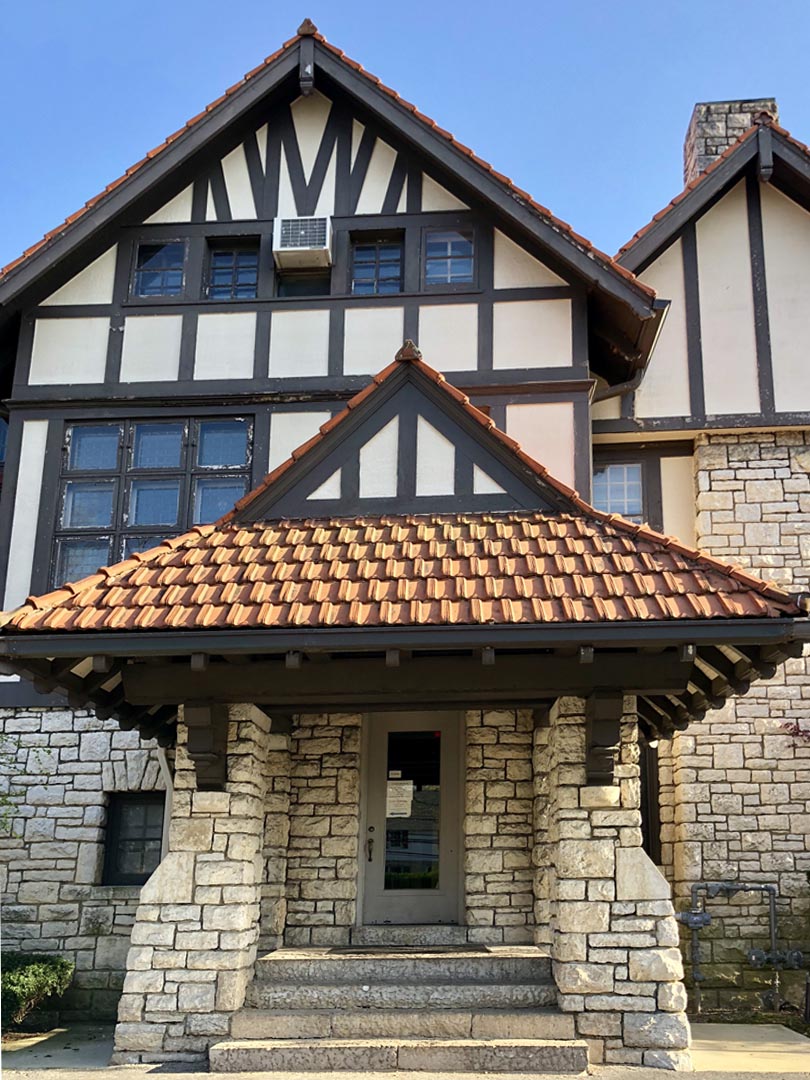 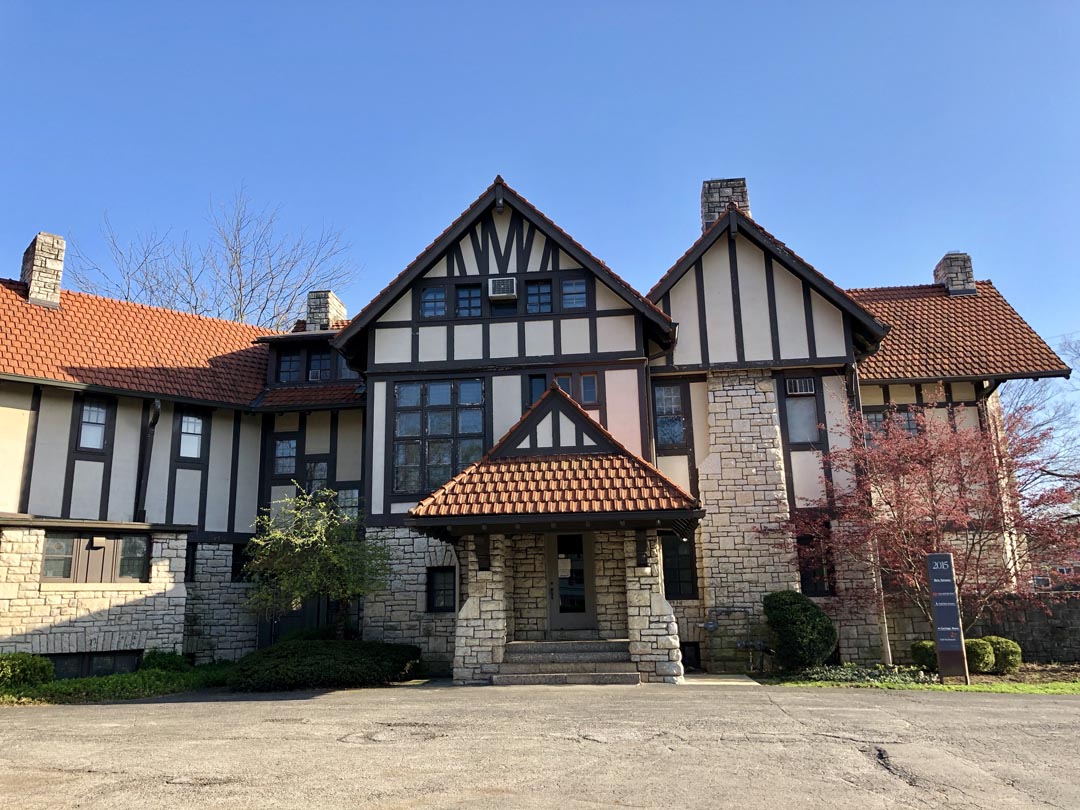 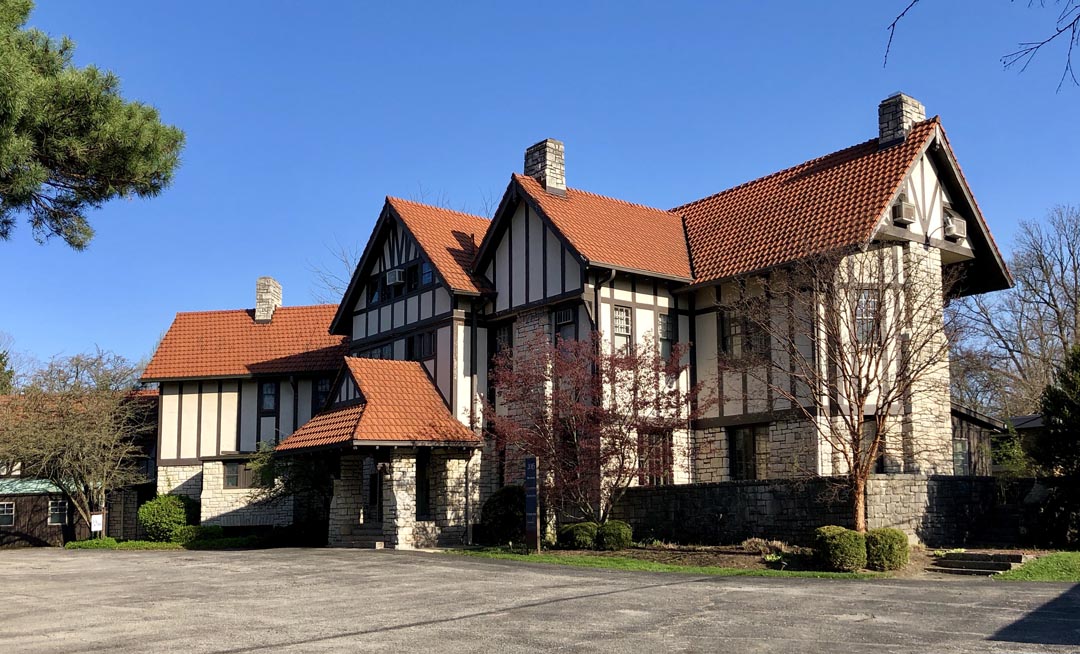 Developers are taking beautiful areas and turning them into eyesore so as to make money. Wonder if any of them have been forced out of their homes so that a new development could take its place!

Many developers work to protect the historic character of neighborhoods like Marble Cliff. We would love to connect this property to one that will incorporate this architectural treasure into redevelopment plans.

Finally, some good news to build upon. Let’s hope it echoes through the minds of other developers throughout the Columbus area.

Thank you to the property owners, architects and all involved in the advocacy for and ultimate reuse of the Gateway Mansion, retention of the original structure will add value to the development and neighborhood in ways other development options never could.

Your article is good I am export marbles and right some blogs on marble topics
visit: Thassos White Marble
for blog mail me I share the link with you guys
thank you