This significant save is the result of the Brewery District Commission’s willingness to say “no” to a proposal that was not in keeping with the historic character of the neighborhood, and a truly remarkable act of generosity.  We  celebrate the outcome and thank our members, supporters and partners for their steadfast advocacy efforts.

The original owner of the brick Queen Anne style house (visible at the rear) is not known, but the history of the building is most associated with two uses. The first was as the rectory for the Independent Protestant Church, formed in 1843 by Swiss immigrants. The church was known for its liberal policies which included giving women full and equal voice in church and Sunday school affairs.  Columbus Maennerchor moved to this house in 1921. Maennerchor, founded in 1848, is the oldest continuing German singing society in America. Over the years Maennerchor added a basement rathskeller and an addition/new entry to the front of the building. Maennerchor occupied the building until 2010 when it sold the property to Columbus City Schools.

A development proposal called for demolition of the building to make way for a new apartment building on the site. The buyers backed out and the building and adjacent vacant lot will be available for sale to the open market via direct contract with Columbus City Schools. The building will remain on the Most Endangered Buildings List as we advocate for its reuse in a redevelopment plan. 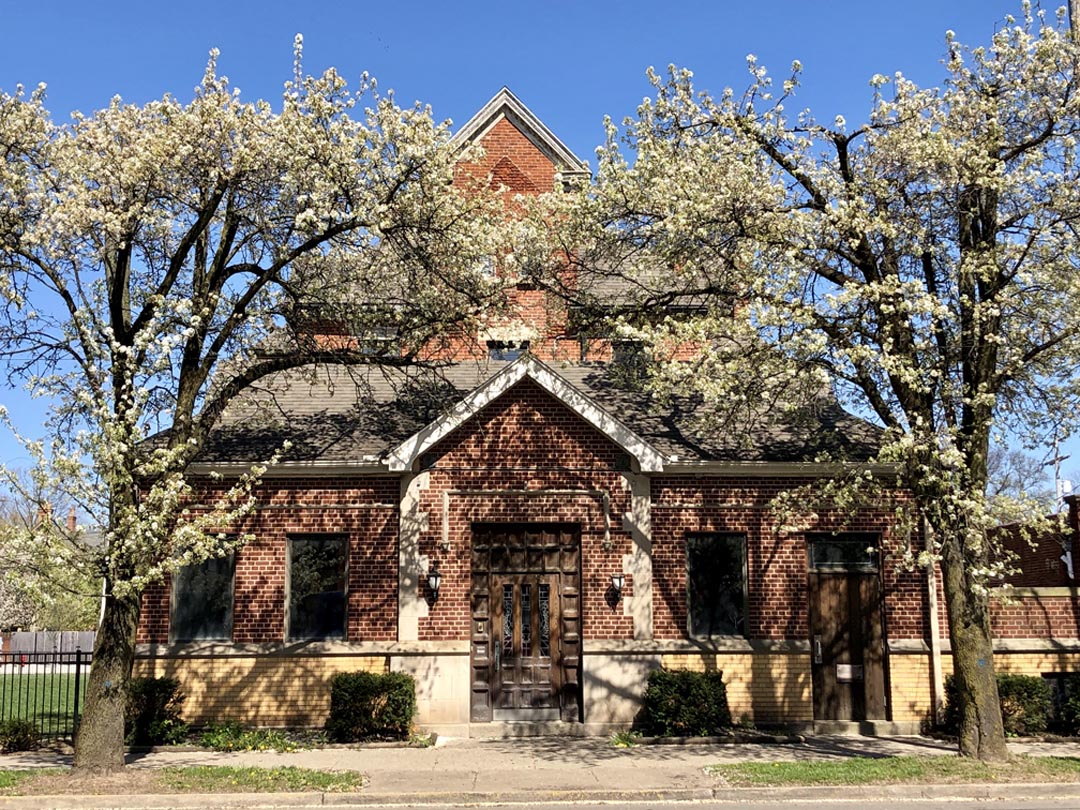 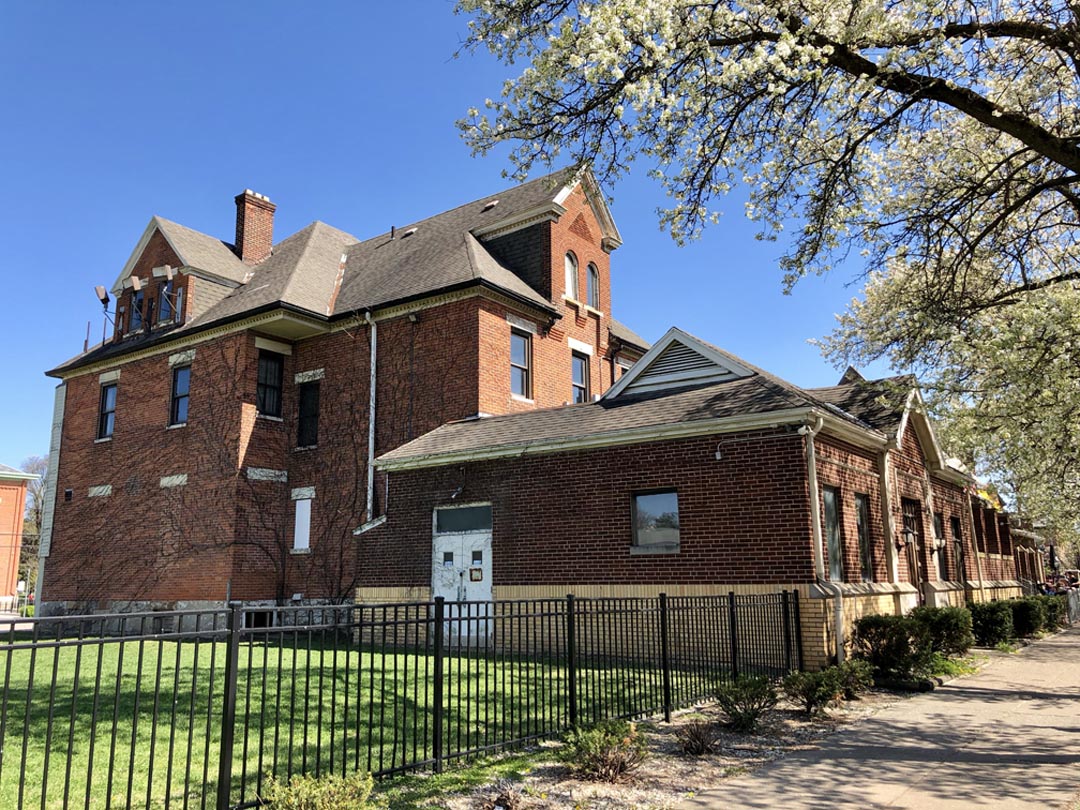 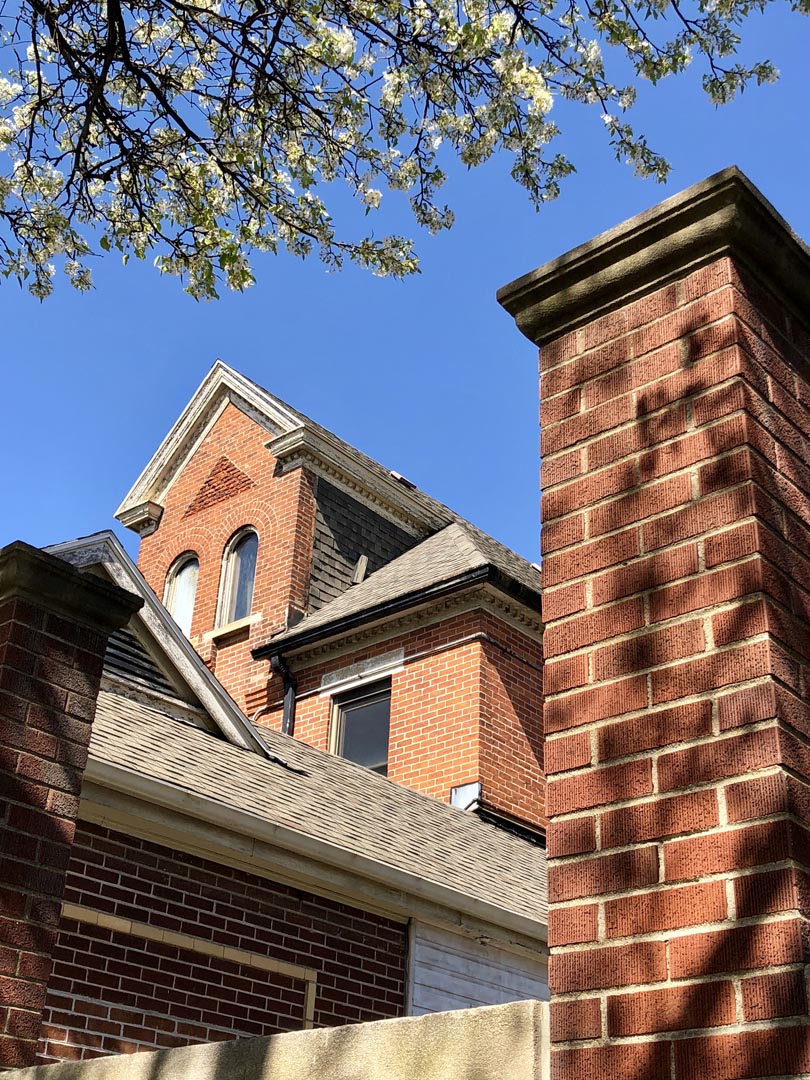 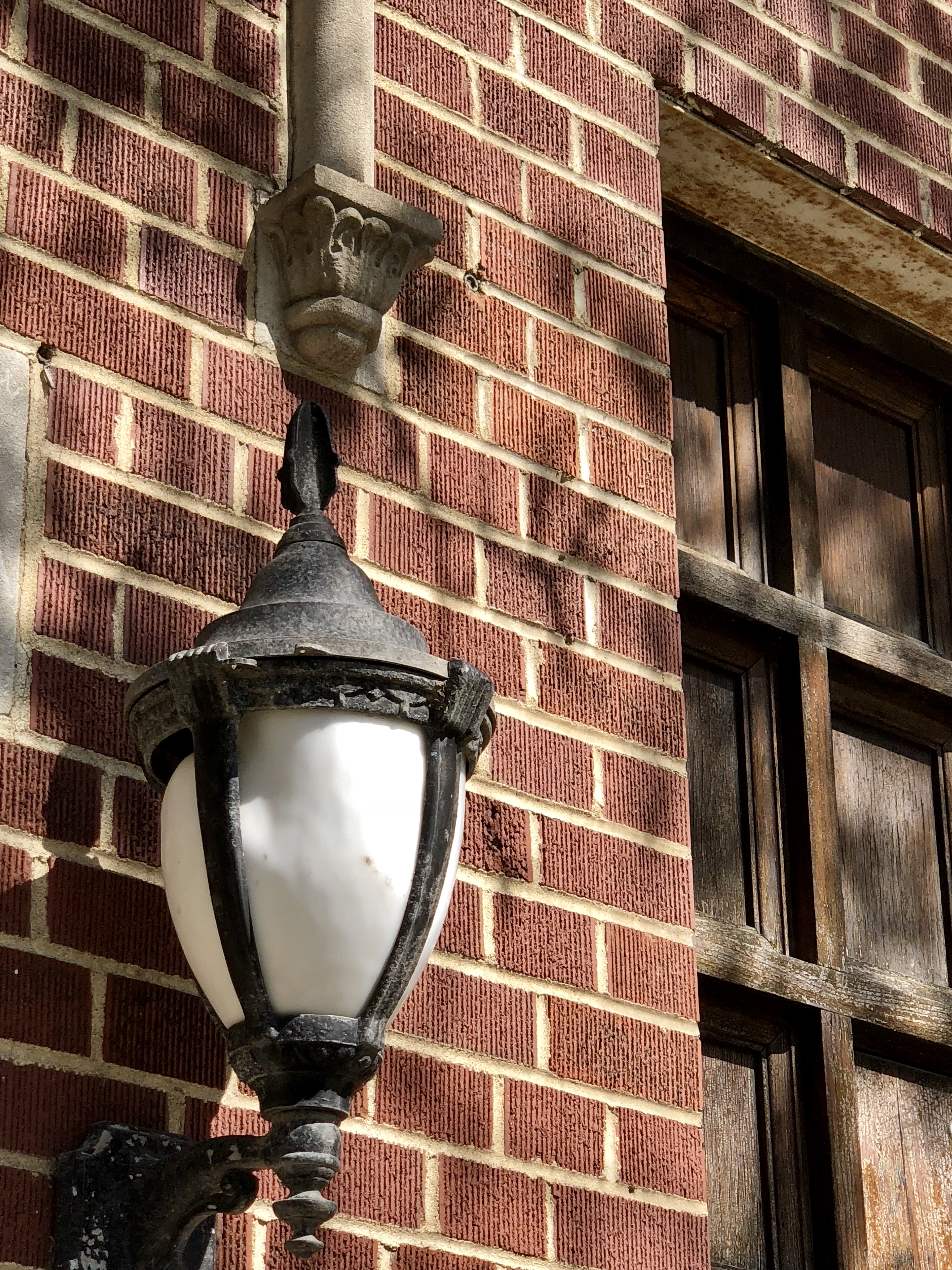 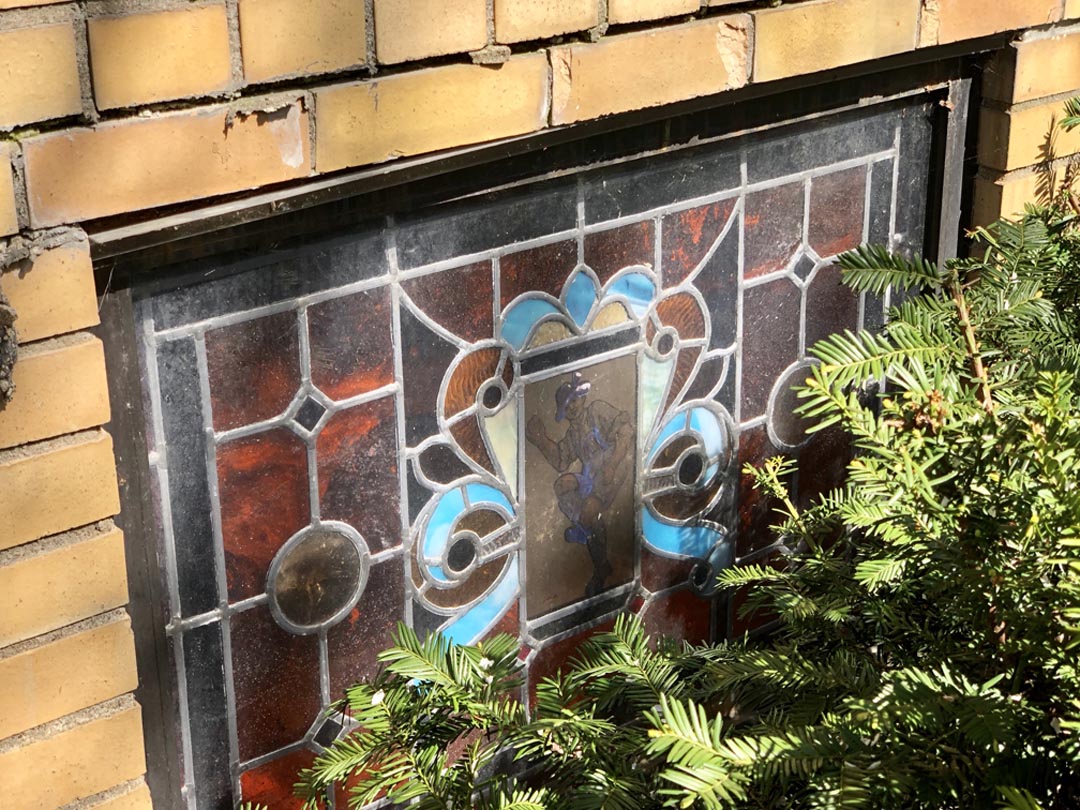 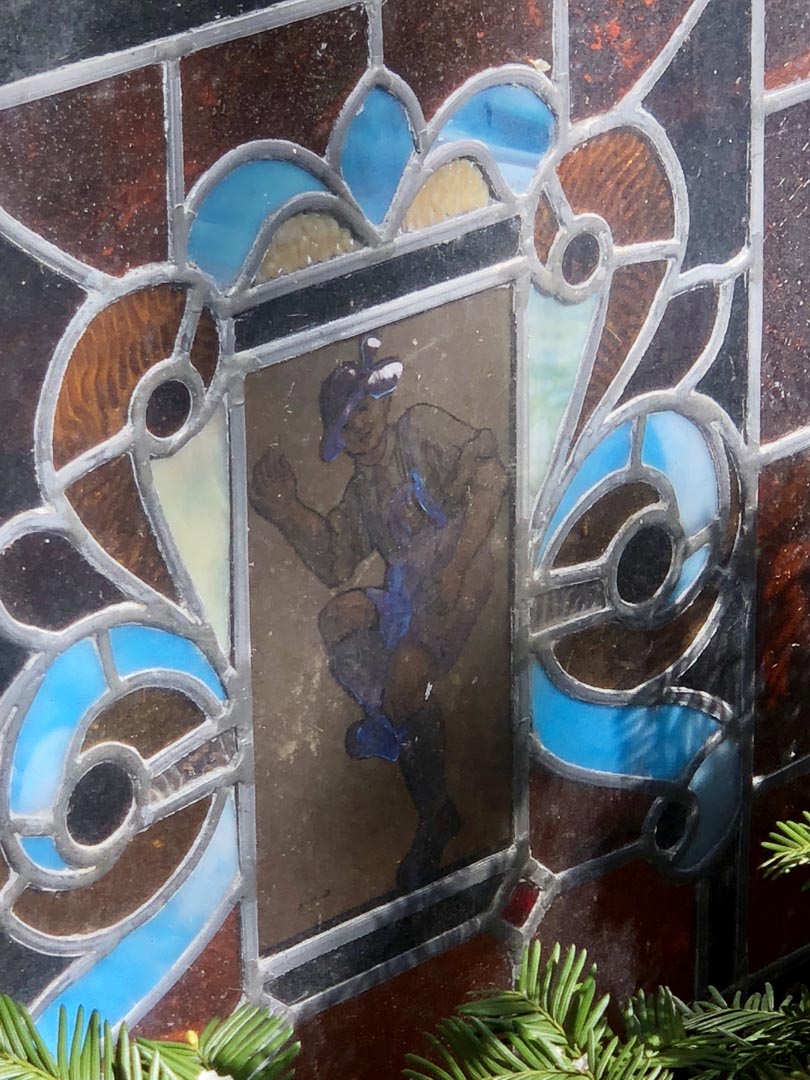 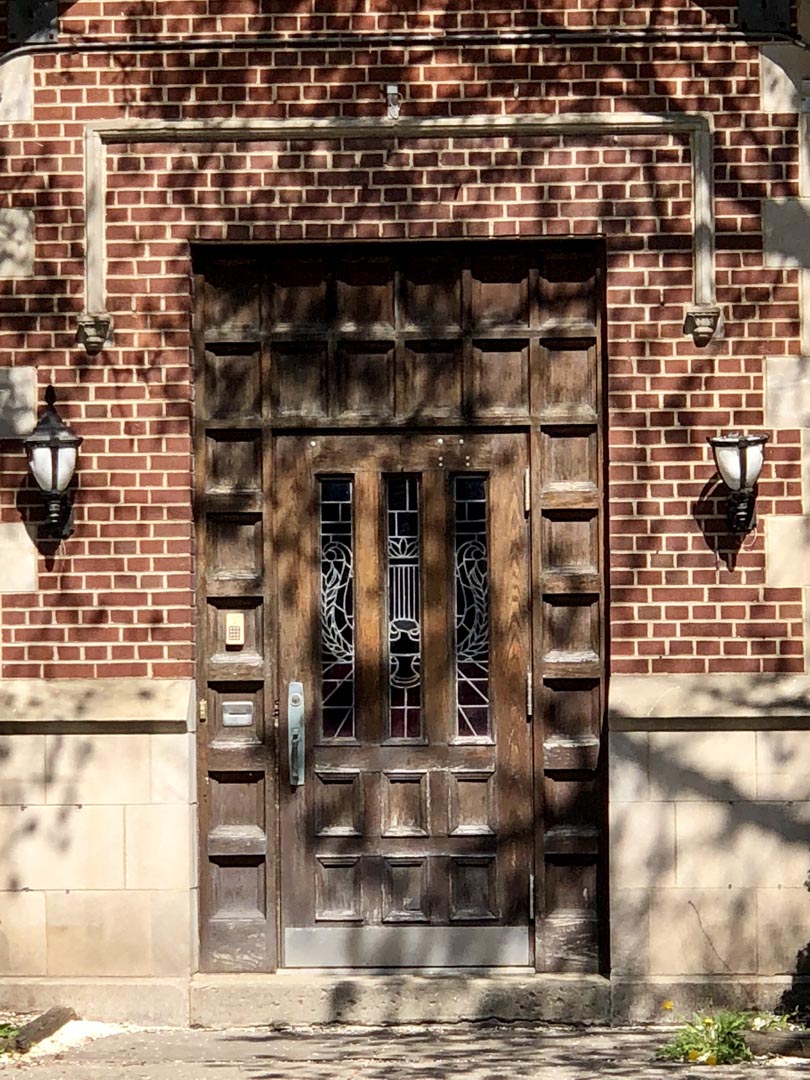 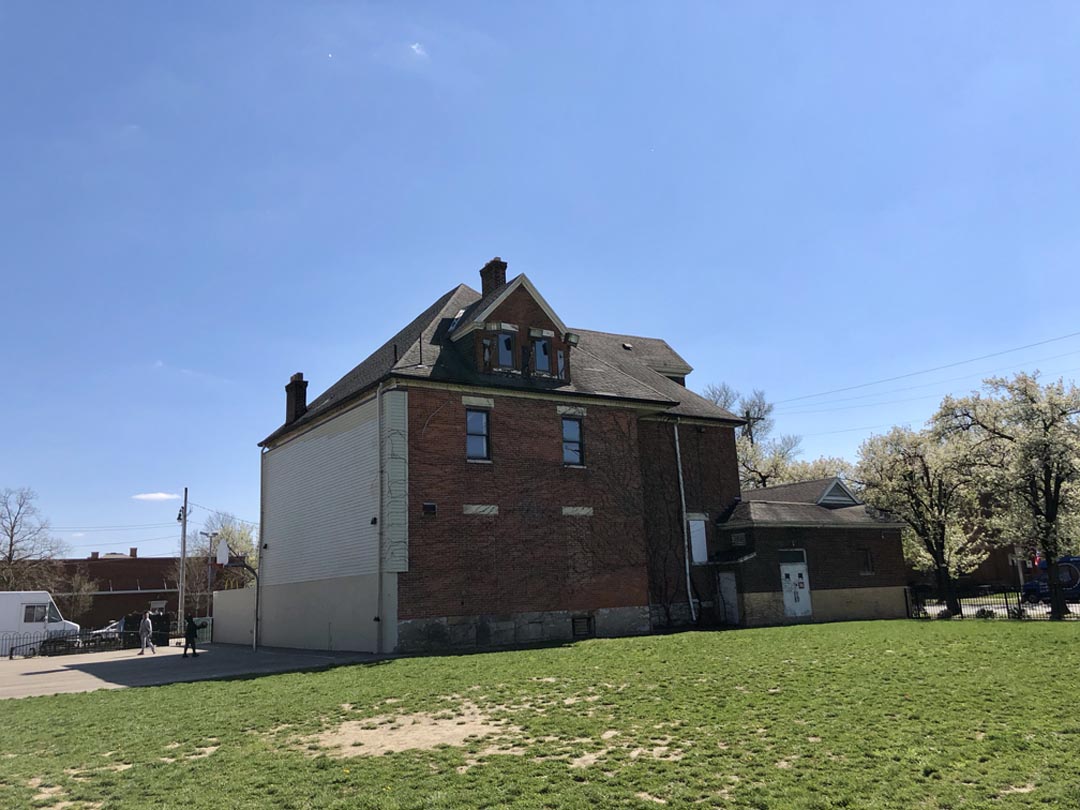 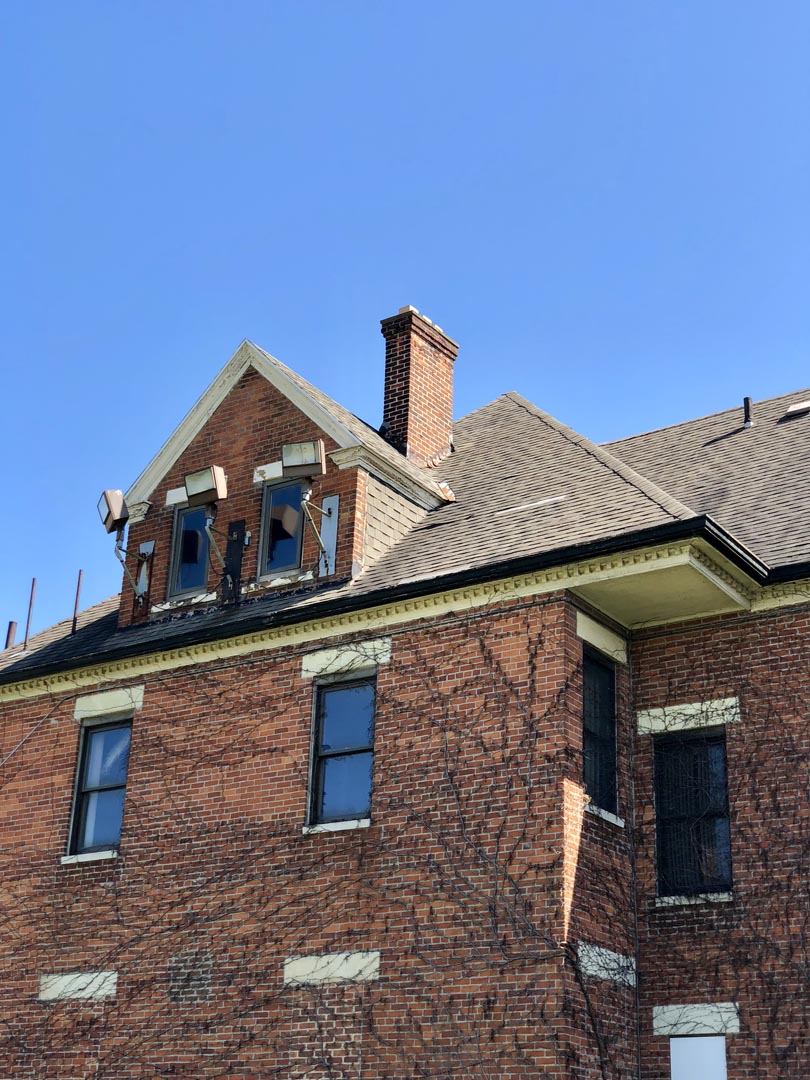 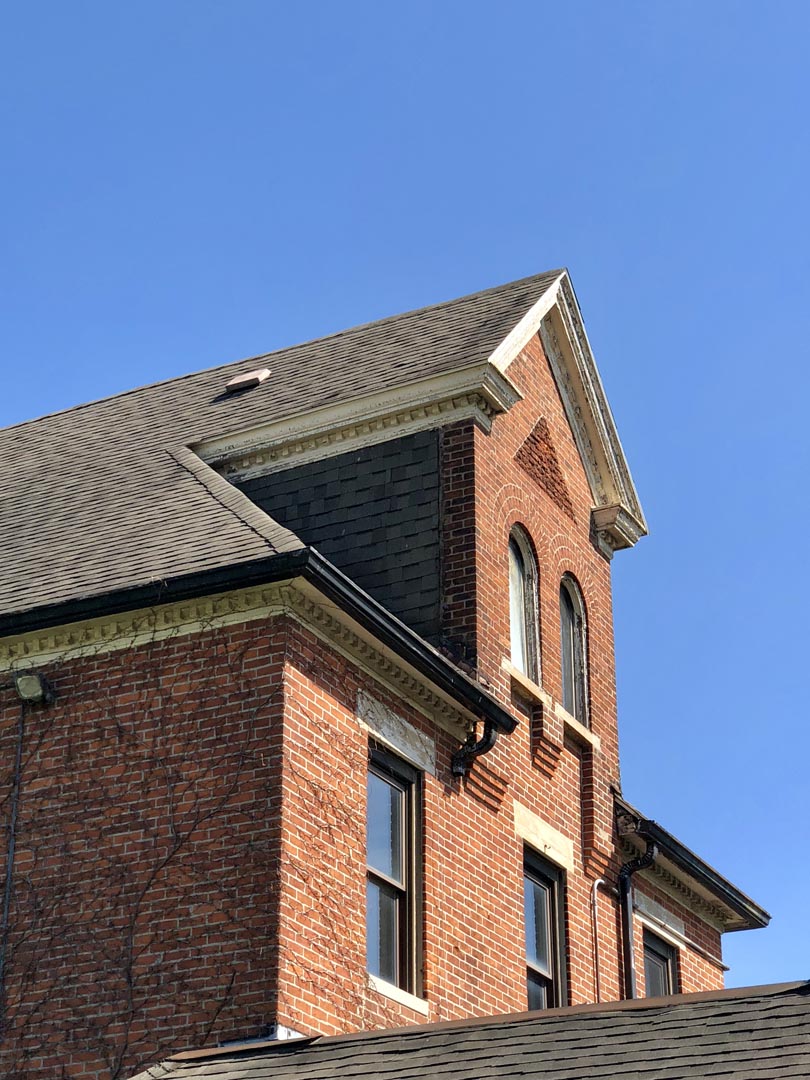 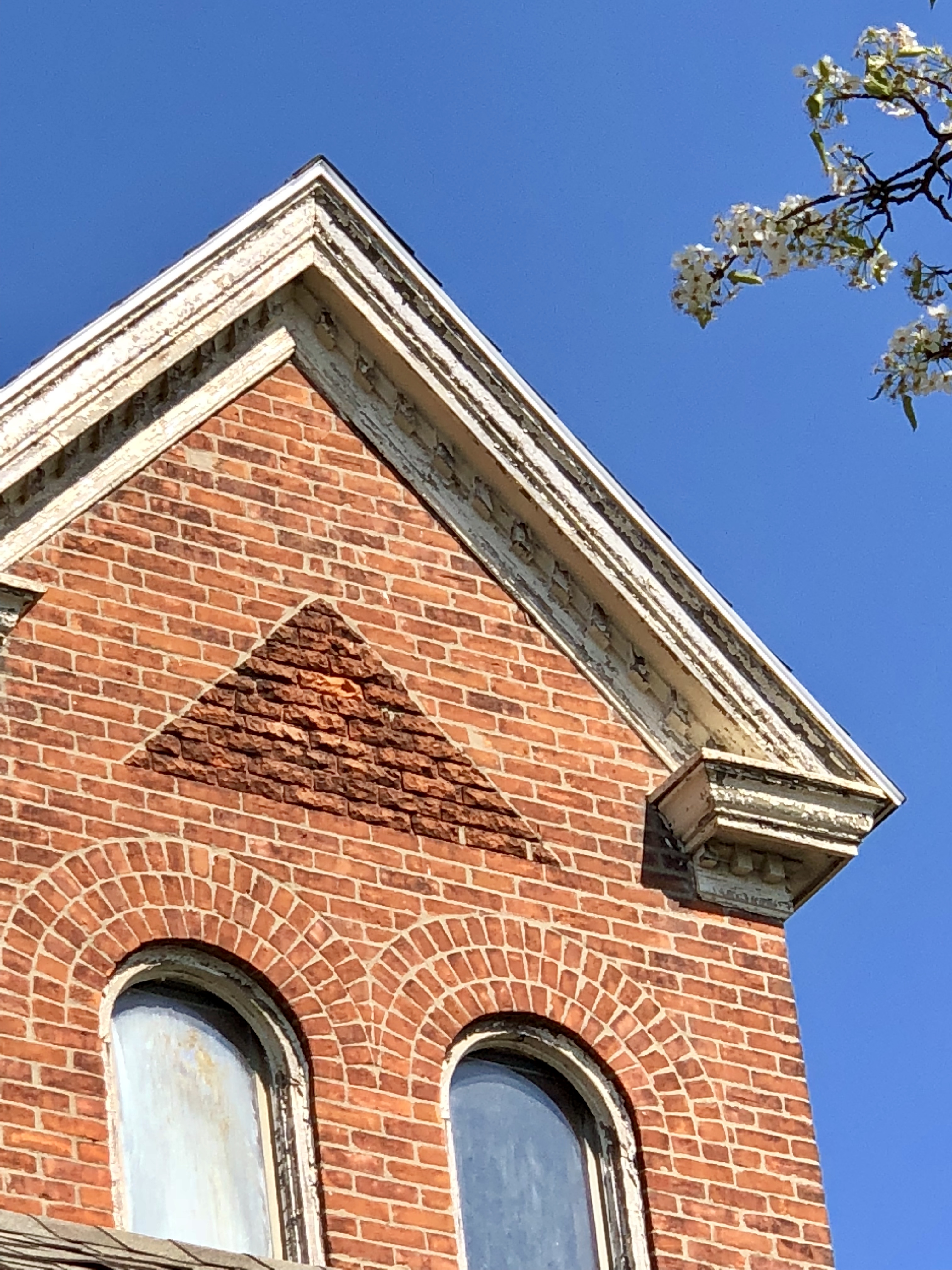