Owner: Thomas C. Smith
The Livingston Avenue Theatre opened in 1946 as a movie house in the Driving Park neighborhood. The theater boasts an eye-catching Art Deco marquee and styling. Over the decades it has seen several uses (some controversial) but has been vacant for over a decade. The Livingston Area Commission recently approved zoning variances for a proposed 45-unit affordable senior housing development on the site. Proposed plans incorporate the theater’s lobby and façade, but much of the remaining structure will be demolished. 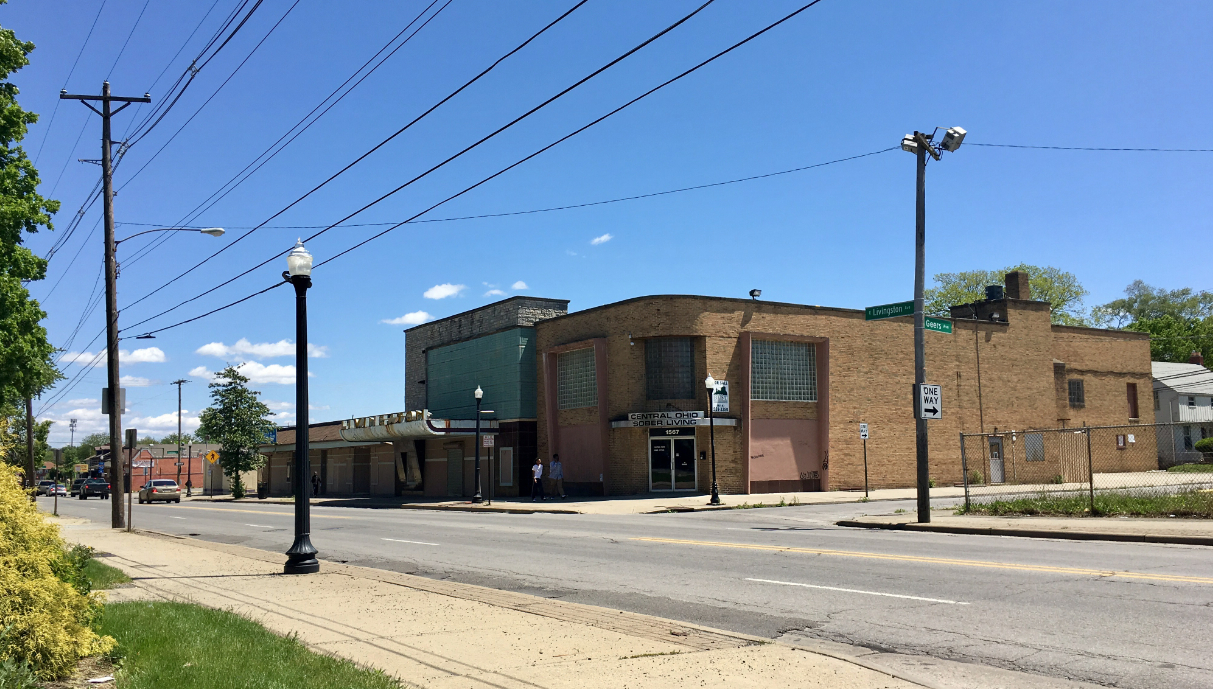 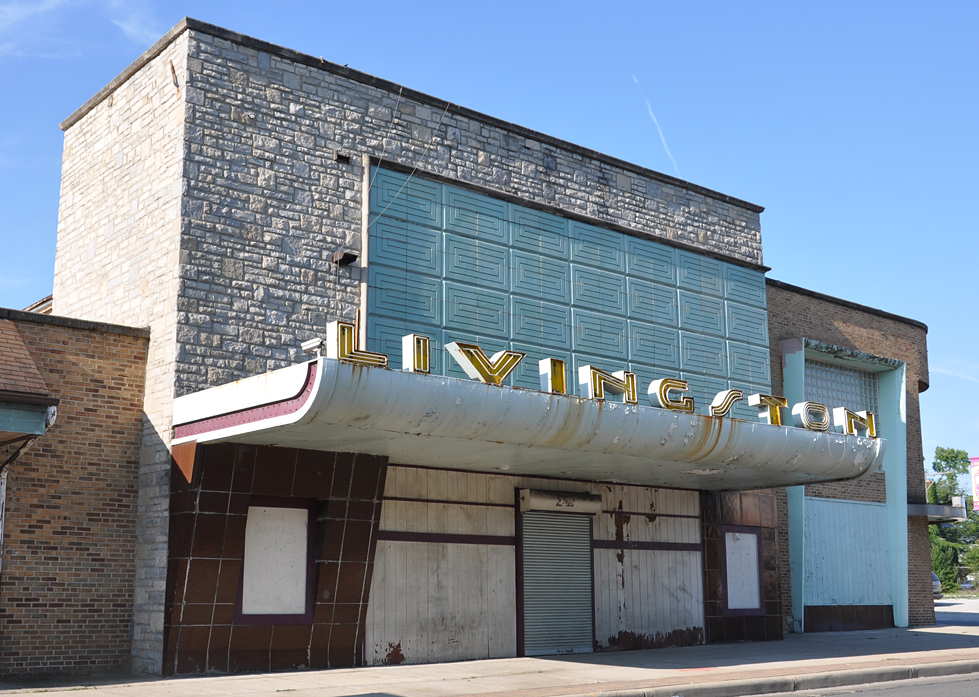 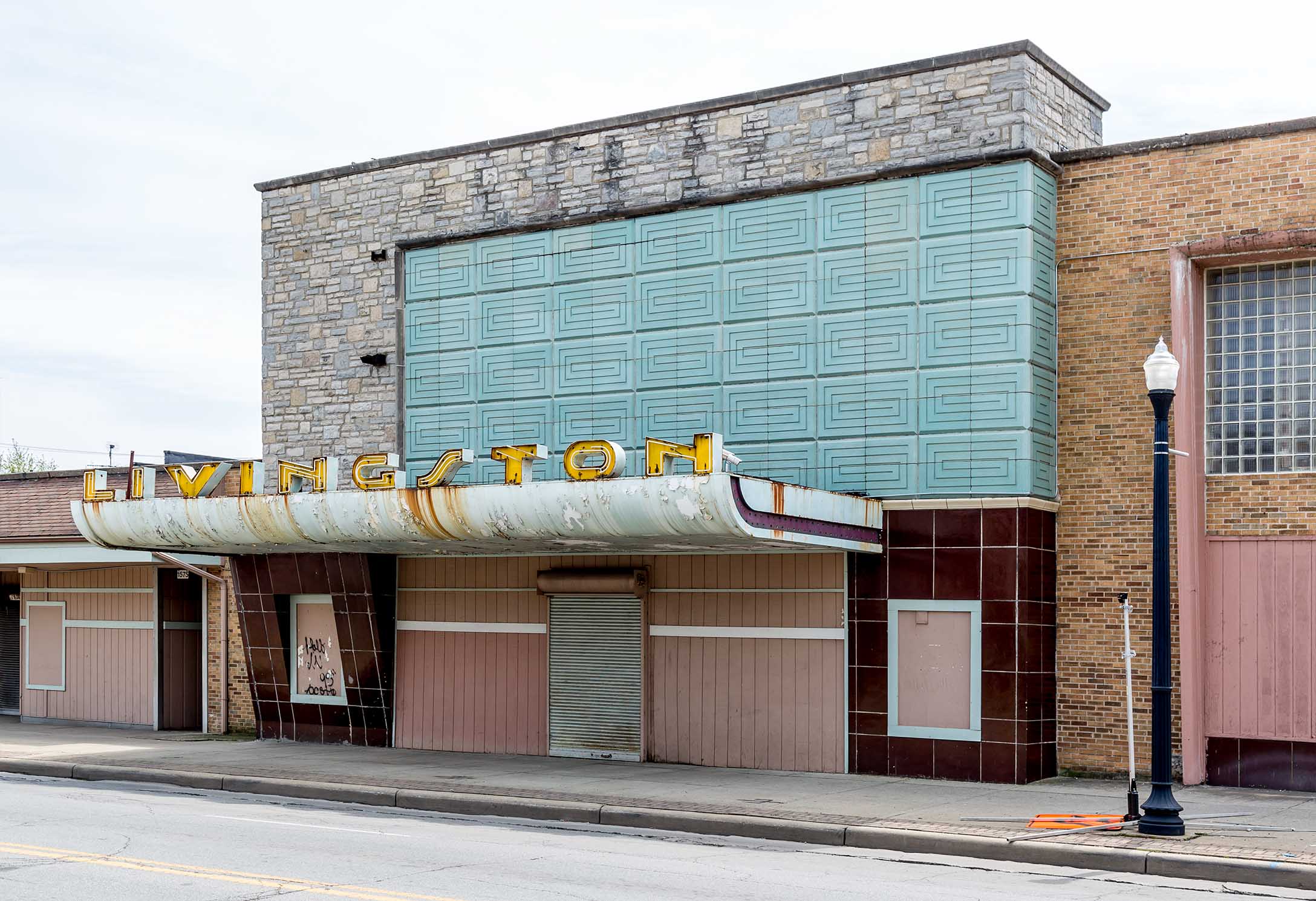 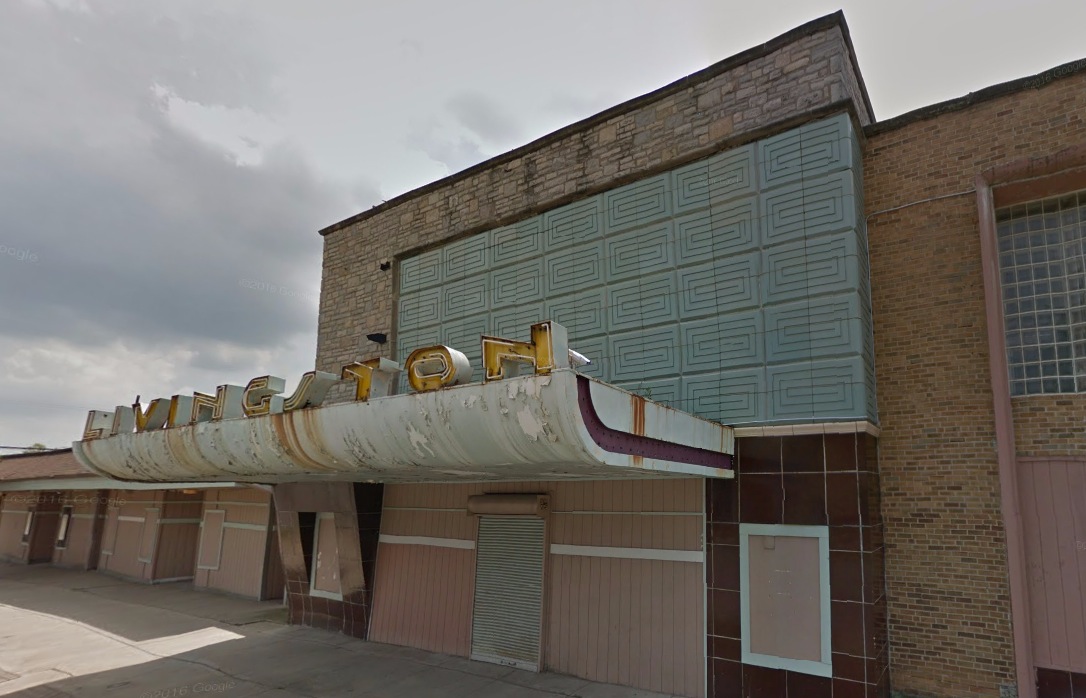 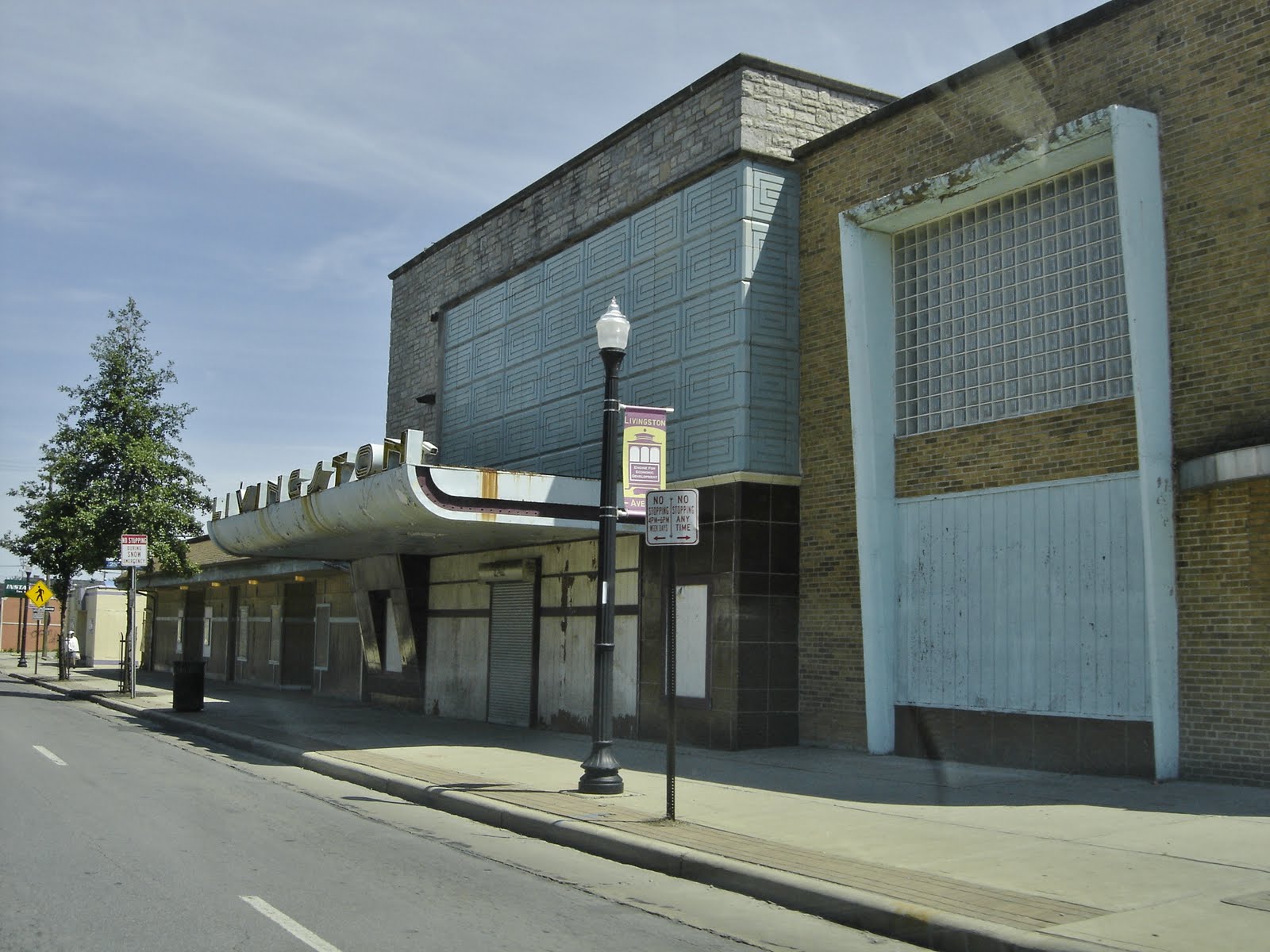 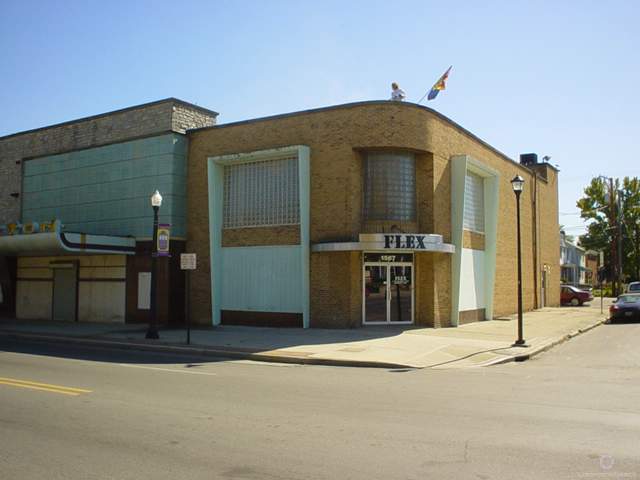 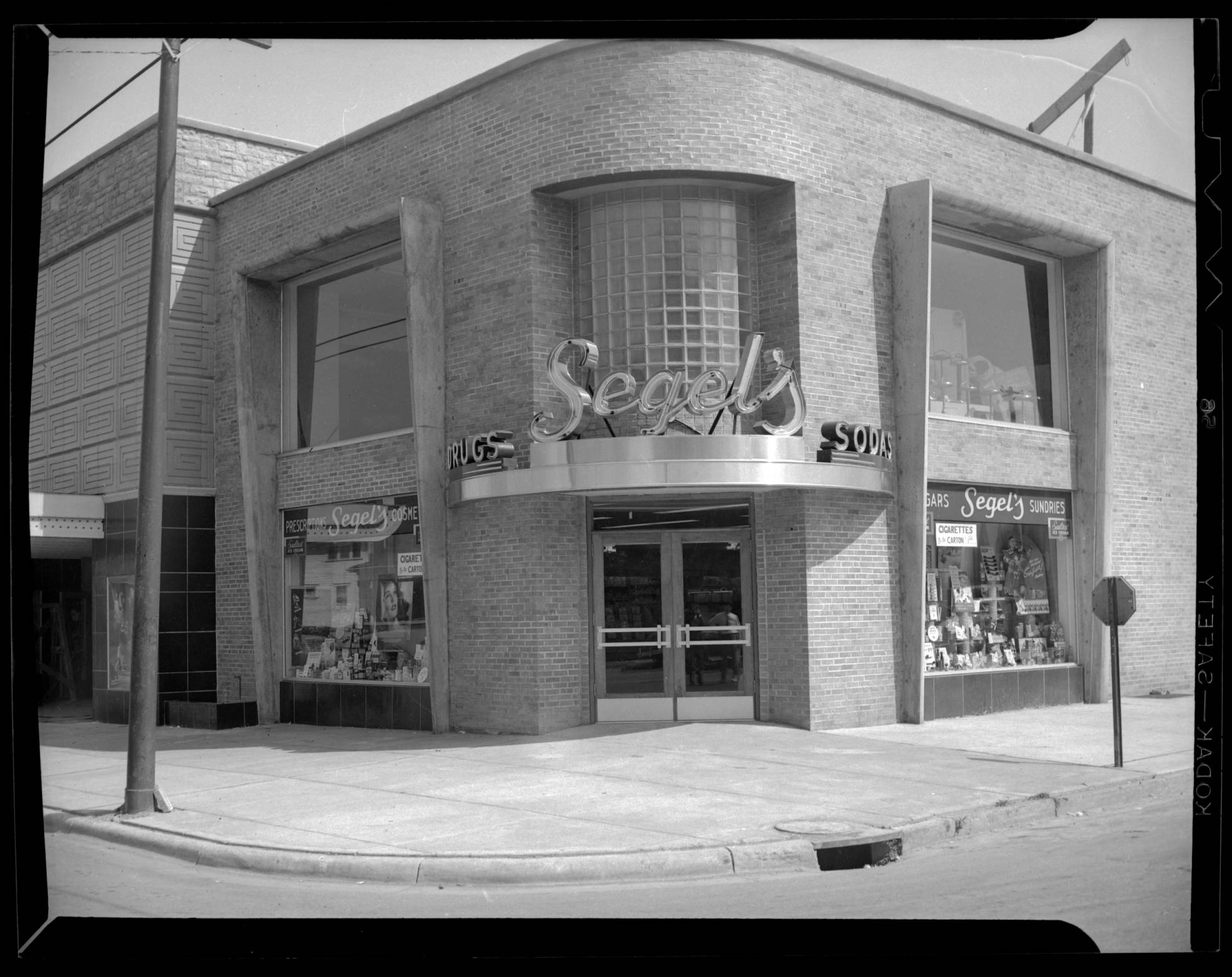 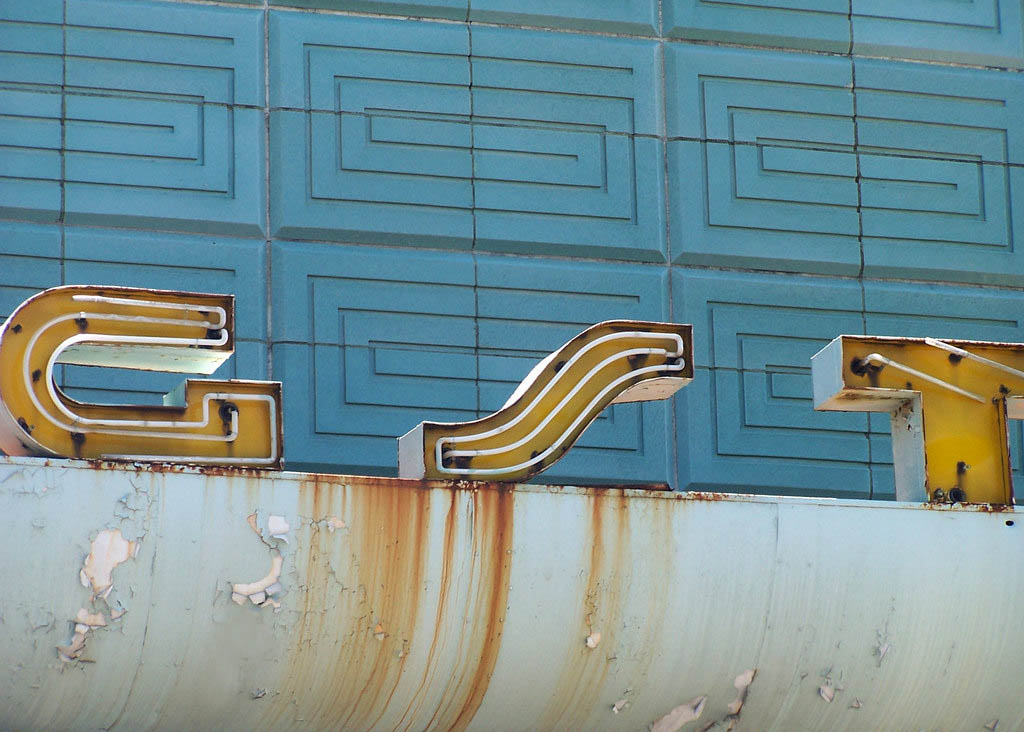 What about turning it into a non-profit music training and recording studio?

Could someone contact me about helping me write a grant proposal (about this idea for the building being renovated into a music recording studio)?

Hi Helen – the Woda Companies has approved plans to utilize the Livingston Ave. Theatre within a new senior housing development. We appreciate your interest – hopefully there will be another opportunity for a recording studio in one of the 2018 Most Endangered Buildings that will be published May 10. Thank you for your interest!

Do The Woda Companies approved plans include keeping the façade of the theater?

Yes! Sorry for the delay in my response.

Picturesque resurrection puts the image of divinity in the midst of depictive surroundings making observance behold the theatrical nobility presented in an pretended promise without the reality of evidential justice.

I am the manager of The Livingston. I’d be very interested to know what your thoughts are now of the building and what we’ve brought to the area. We should talk. 614-400-9628.