This early 20th century mixed-use block represents a cohesive collection of architecture supporting viable small businesses. This block is listed in the National Register of Historic Places as part of the Short North Multiple Property Nomination. Buildings contributing to the significance of the district include the King Avenue row houses, constructed in 1905 to give tenants easy access to streetcars; an early service station that was built around 1925; and the 1905 Buckeye Block, built around an earlier Italianate residence, all representative of the commercial development of the neighborhood.
Why is this Site Endangered?
A St. Louis developer interested in redeveloping the block presented several concepts that would require partial demolition of the buildings before the University Area Commission Zoning Committee in April.

UPDATE 12.15.21 Block was demolished to make way for new development. Only the facade of the building at the corner will be preserved. The new development will hold 153 apartments, approximately 7,000 square feet of commercial space, and a parking garage with room for 176 cars. 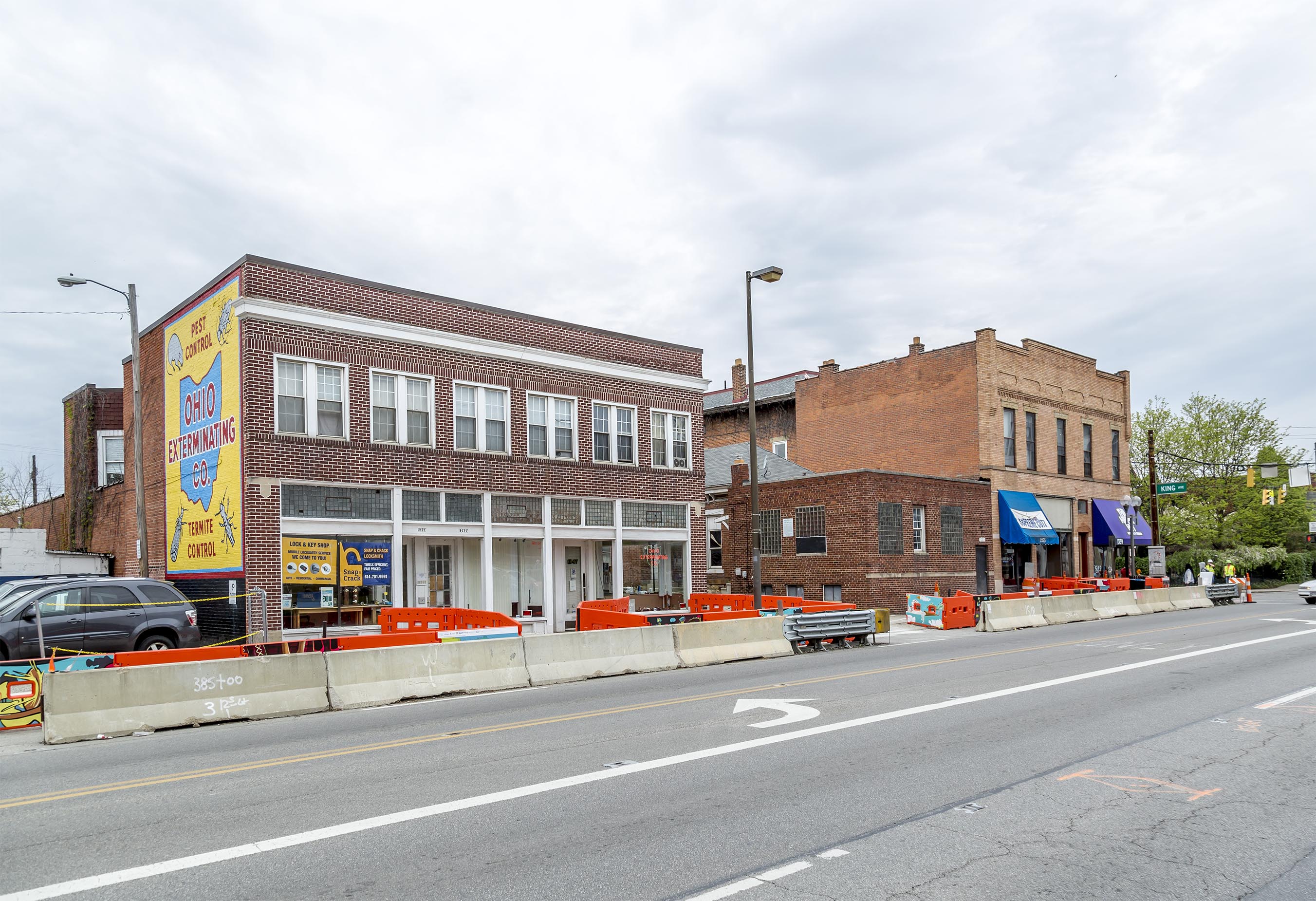 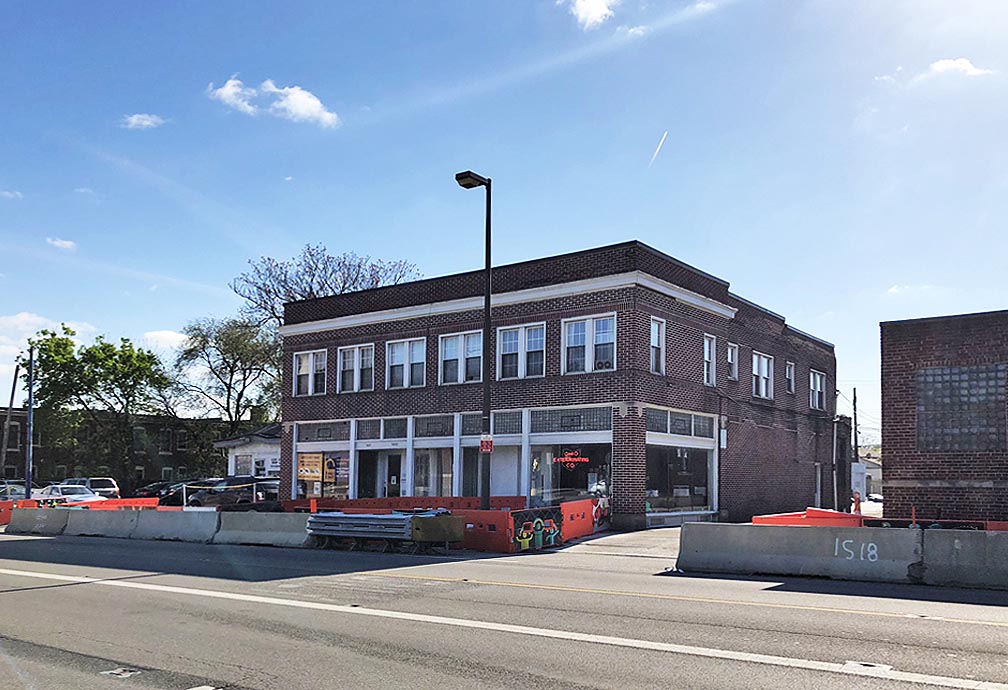 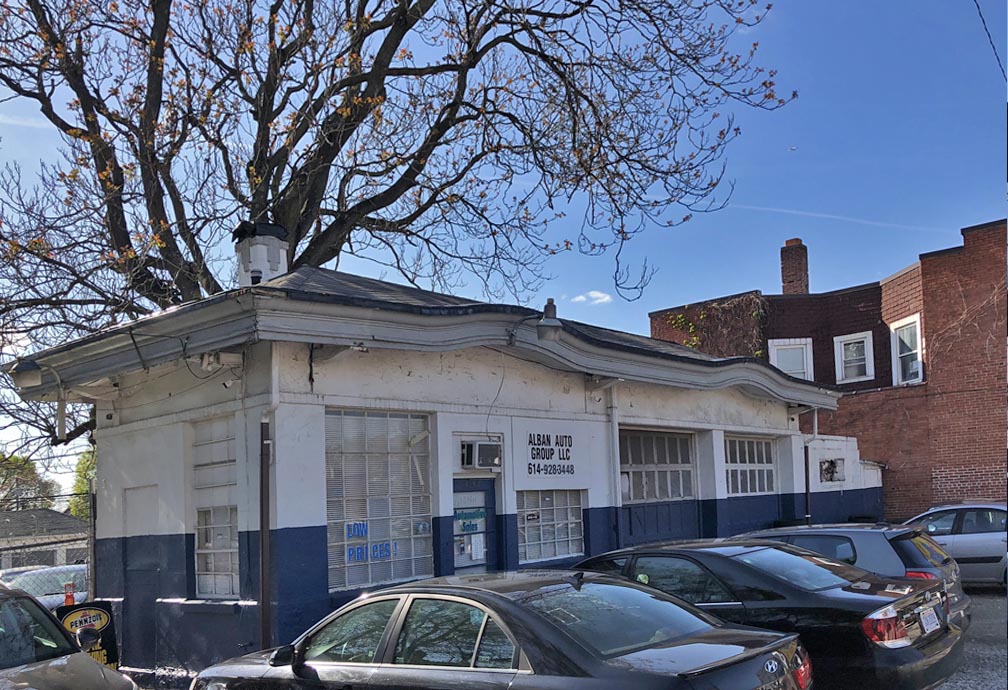 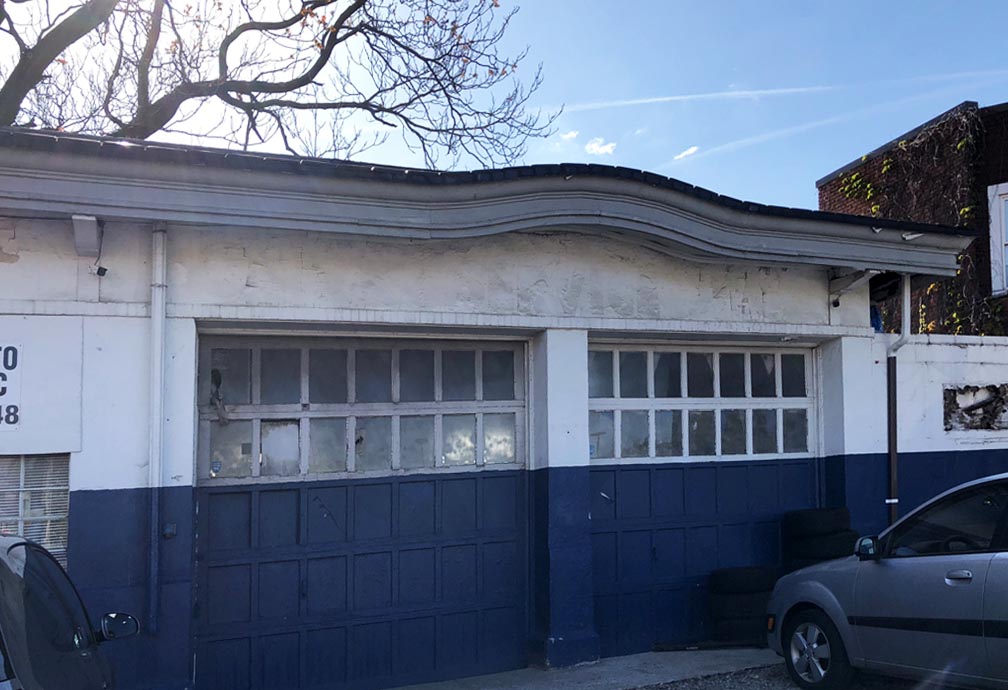 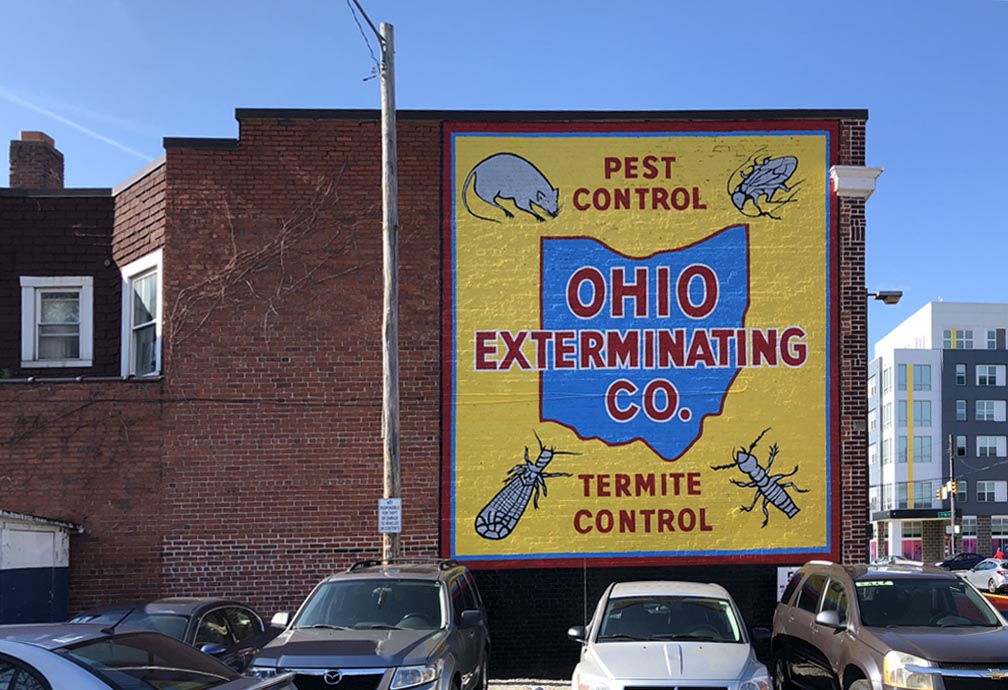 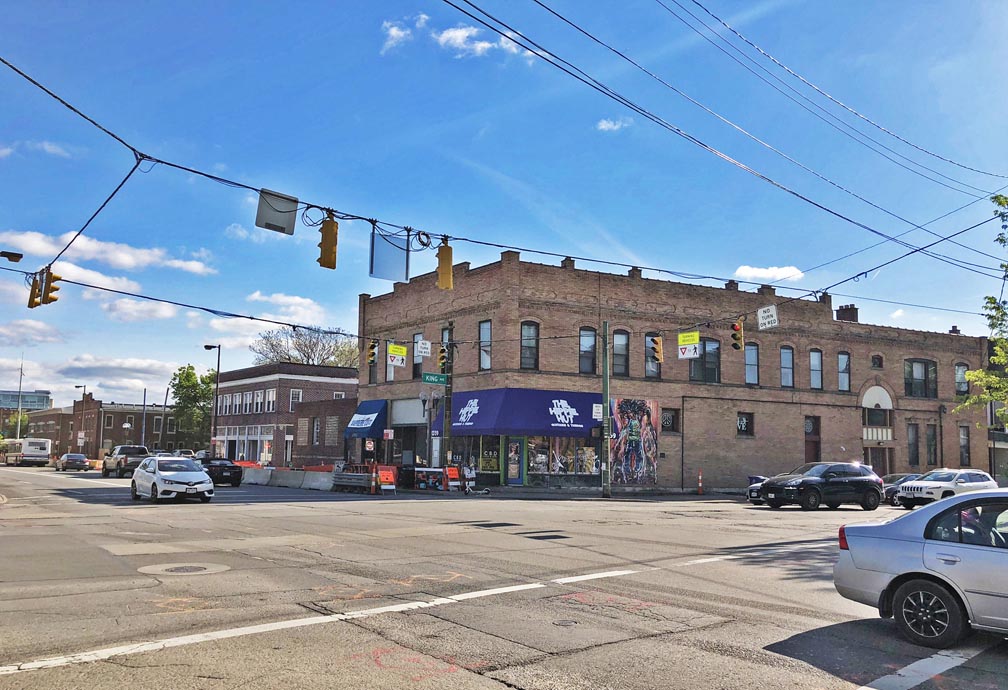 ...asymmetrical westwork towers between a gable-front with an arched window opening that contains a rose window and stone tracery

...a landmark associated with jazz history and listed in the 1957 Green Book