Style and Significance:
The Rectory is an 1840’s farmhouse originally on the site when it was acquired by the Columbus Diocese. It was once a part of the Underground Railroad. In 1905, a building was constructed on Seymour St. near Mound St.  (torn down long ago) to serve as Holy Rosary School and temporarily served as the church until the main sanctuary building was completed in 1916.

The exterior of the church was designed in a plain Northern Italianate style. The interior was refurbished in an ornate Renaissance Revival style with the addition of marble pillars in the 1950s.

The Holy Rosary Catholic High School Building opened in 1928 and graduated its last class in the 1960s, when the Holy Rosary Parish was merged to help form the Community of Holy Rosary and St. John the Evangelist. The school was built to complement the church, and incorporates distinctive clay tile insets in the exterior brick.

A convent was built in the 1950s for the nuns who taught in the Holy Rosary schools. The convent was sold in 2018 and there are plans to rehabilitate the building into market rate apartments.

Update 2.13.19 Columbus Landmarks received the following information about the Holy Rosary campus to assist in getting the building dates and purpose right. Please enjoy these wonderful firsthand accounts:

“My family moved into the neighborhood (688 Berkeley Rd.) in the Summer of 1946  and left in the Spring of 1960. I attended the Holy Rosary grade school, long since torn down, that was the first building on the campus. It fronted on Seymour St. near the Mound Street corner.

That building, not the convent building, served as the location of church services prior to the main church. The grade school building had a walk in entrance which featured rest rooms, a hat/coat check window, a large open auditorium and a raised stage. The two upper floors contained classrooms, a small library, a principal’s office and restrooms. Although a brick building, it was essentially wood inside, including wood floors. For fire safety reasons, sometime in likely the ‘40s, a concrete set of stairs was added to the exterior of the rear of the building. I spent 8 years there in school graduating in 1955.

The convent was a purpose-built structure constructed in the mid-50s. It may have had a chapel for the nuns but never to my knowledge, served as the parish church. The rectory was there in the mid-40s . The house immediately west of the rectory, and facing Main Street was used by the high school for classes in home economics. I graduated from Rosary High School in 1959 and moved on to OSU. The interior of the church building was refurbished including the addition of the marble pillars in the sanctuary in the mid-50’s."

I attended Holy Rosary Grade School and Rosary High School for twelve years and was very involved in school and parish life.  The convent was the last building to be built and was only used as a residence for the Franciscan Sisters Of Stella Niagara who taught in both the grade school and the high school.  Even though there was a small chapel in the convent, it was only used by the nuns.

Before the convent was built (around 1950-1952, I believe ), the Sisters lived at St. Vincent Orphanage on Main Street, about three blocks west of the Holy Rosary “campus".  The nuns used to walk in pairs (back in those days they were not permitted to walk alone or drive) to and from school every day.  When the nuns left Holy Rosary Community, the convent was used a a shelter for battered women, but obviously not advertised as such.

I’m not sure how long ago the grade school was torn down, but the church was purchased by another denomination and an attempt was made to use the high school as part of the Holy Rosary-St. John Community. 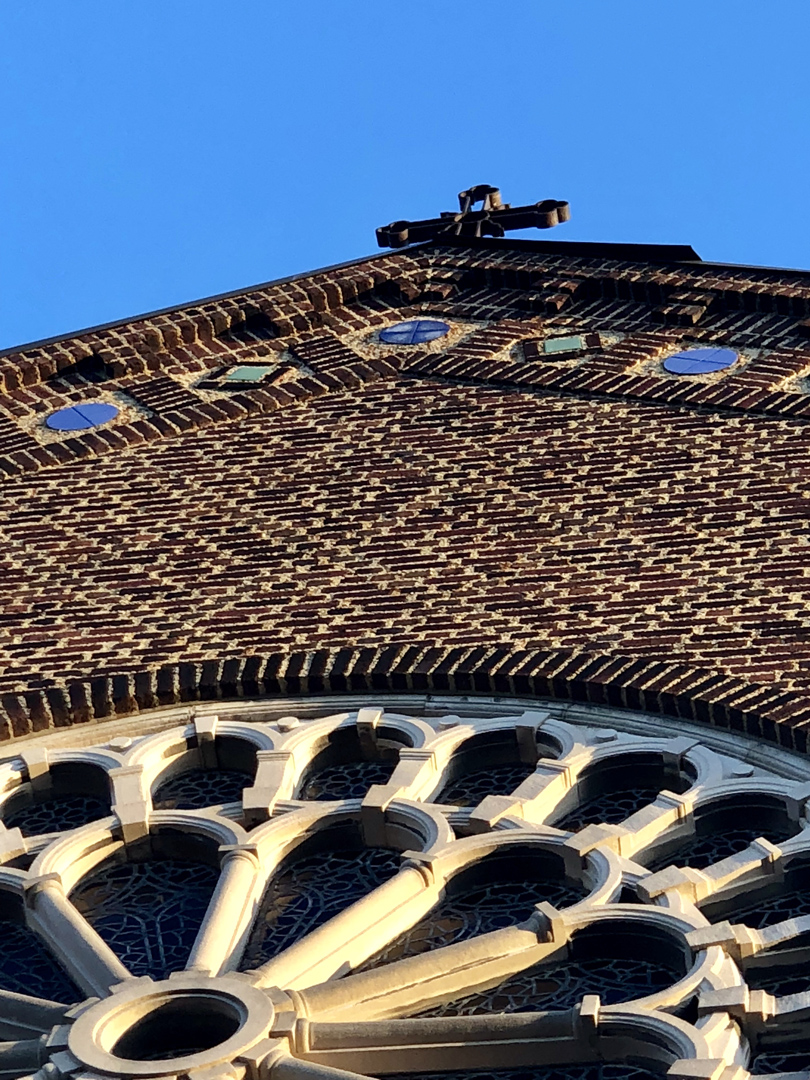 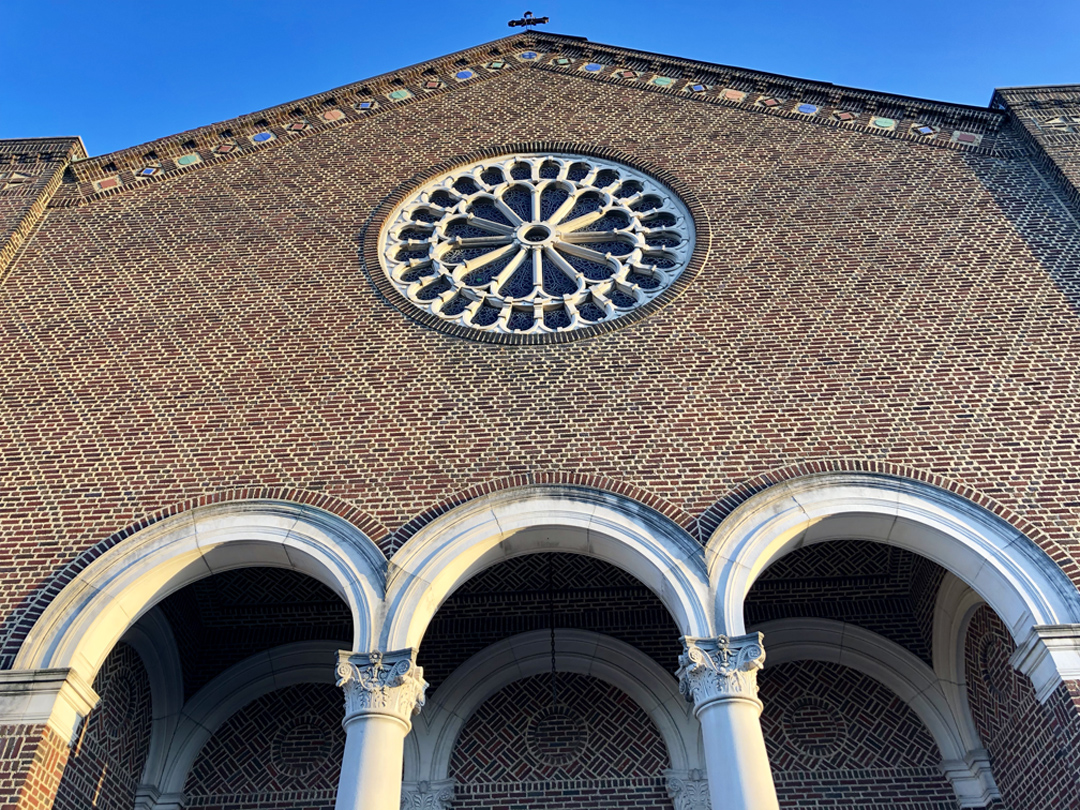 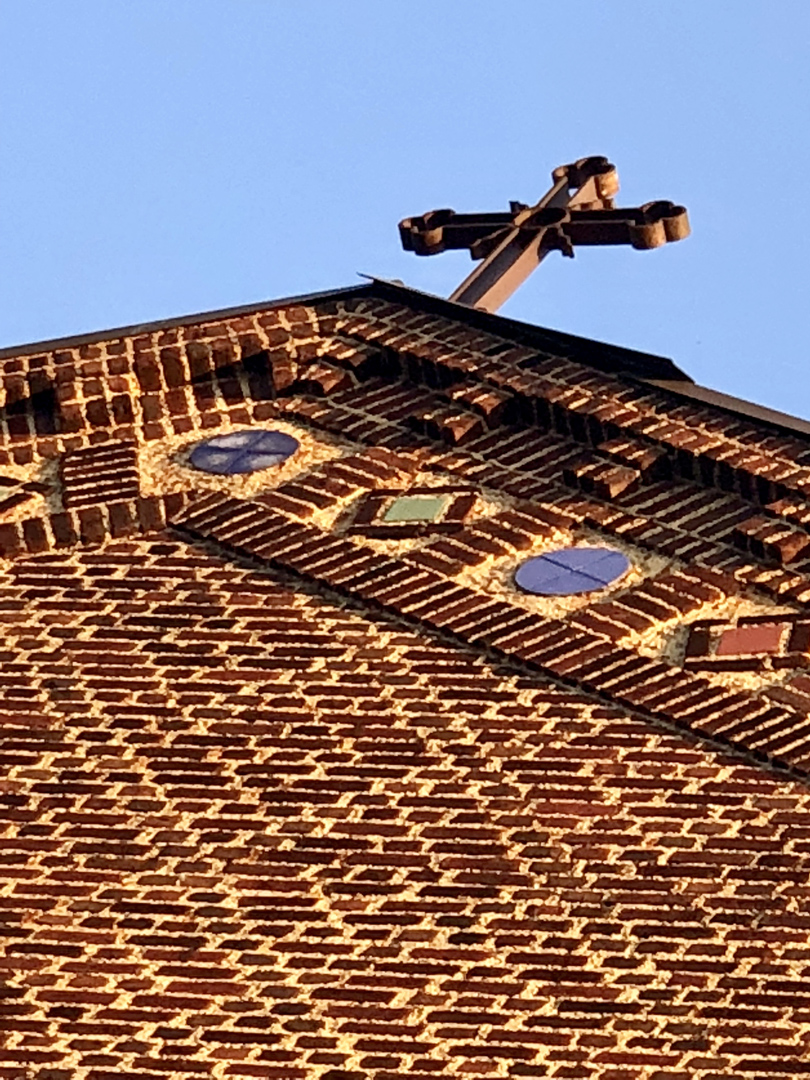 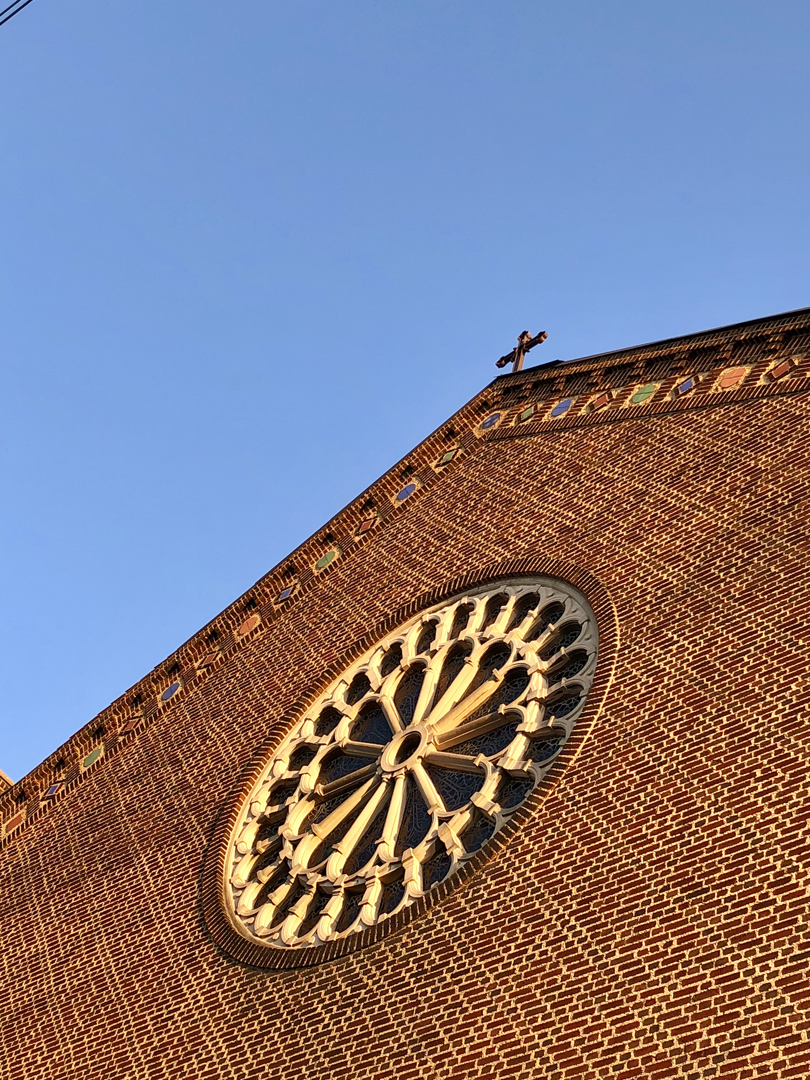 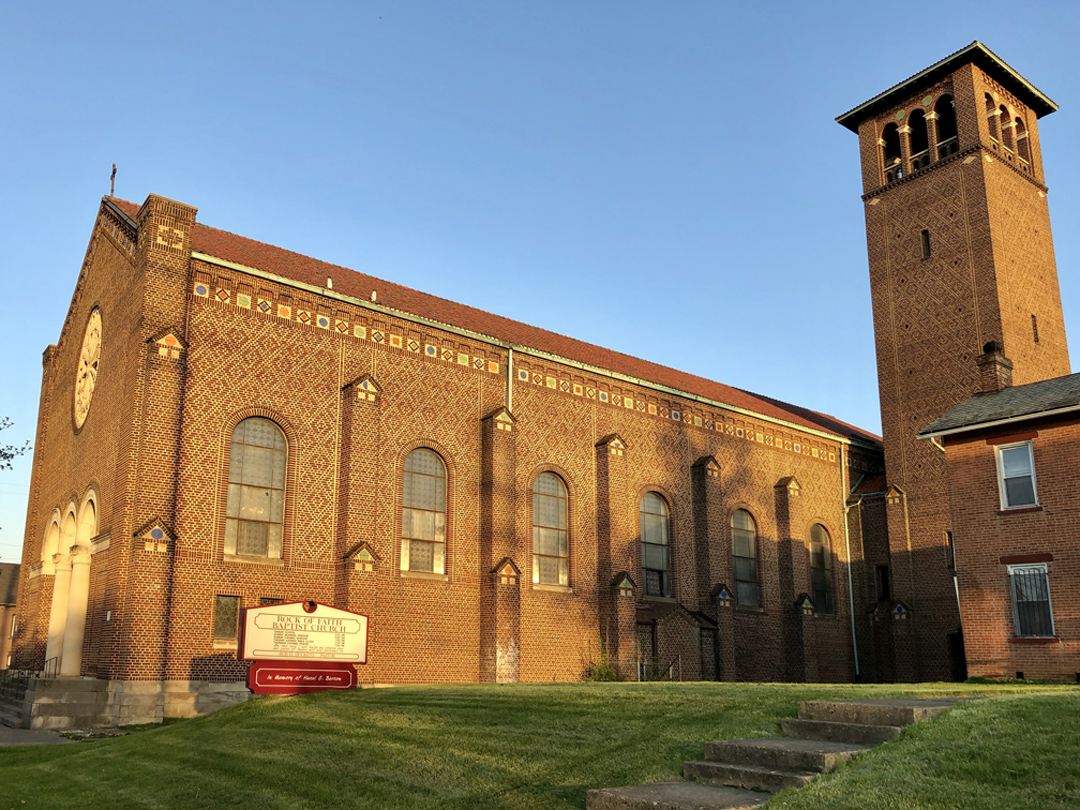 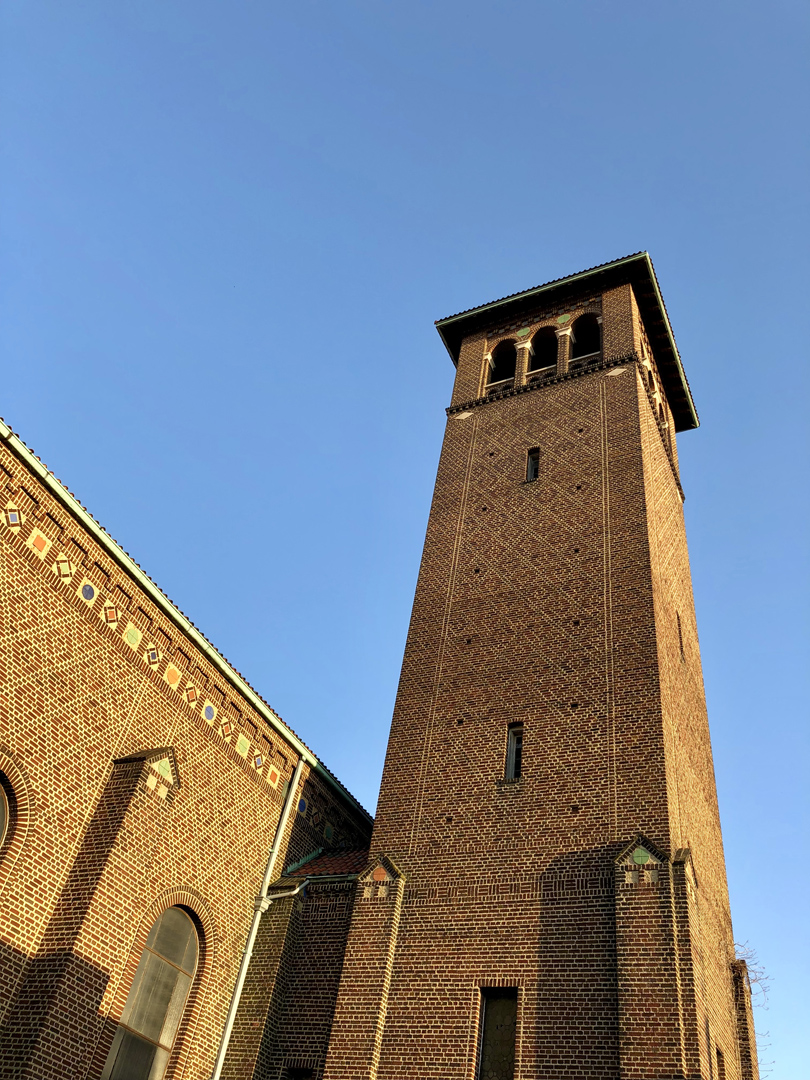 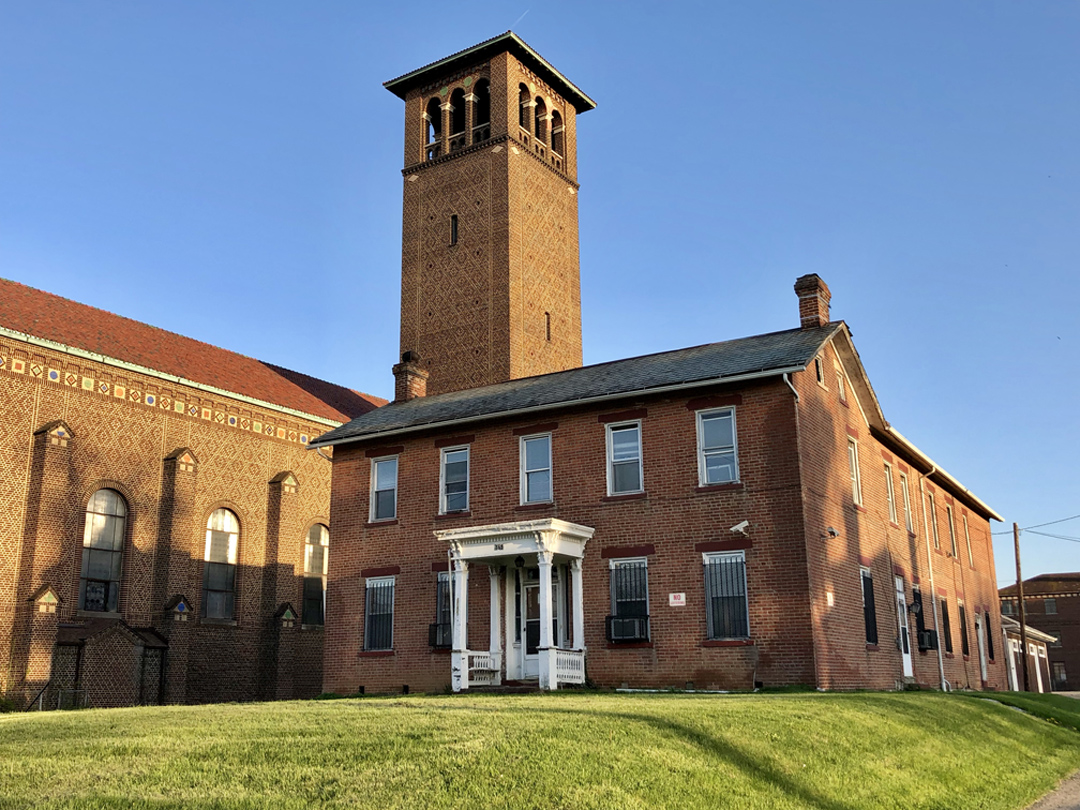 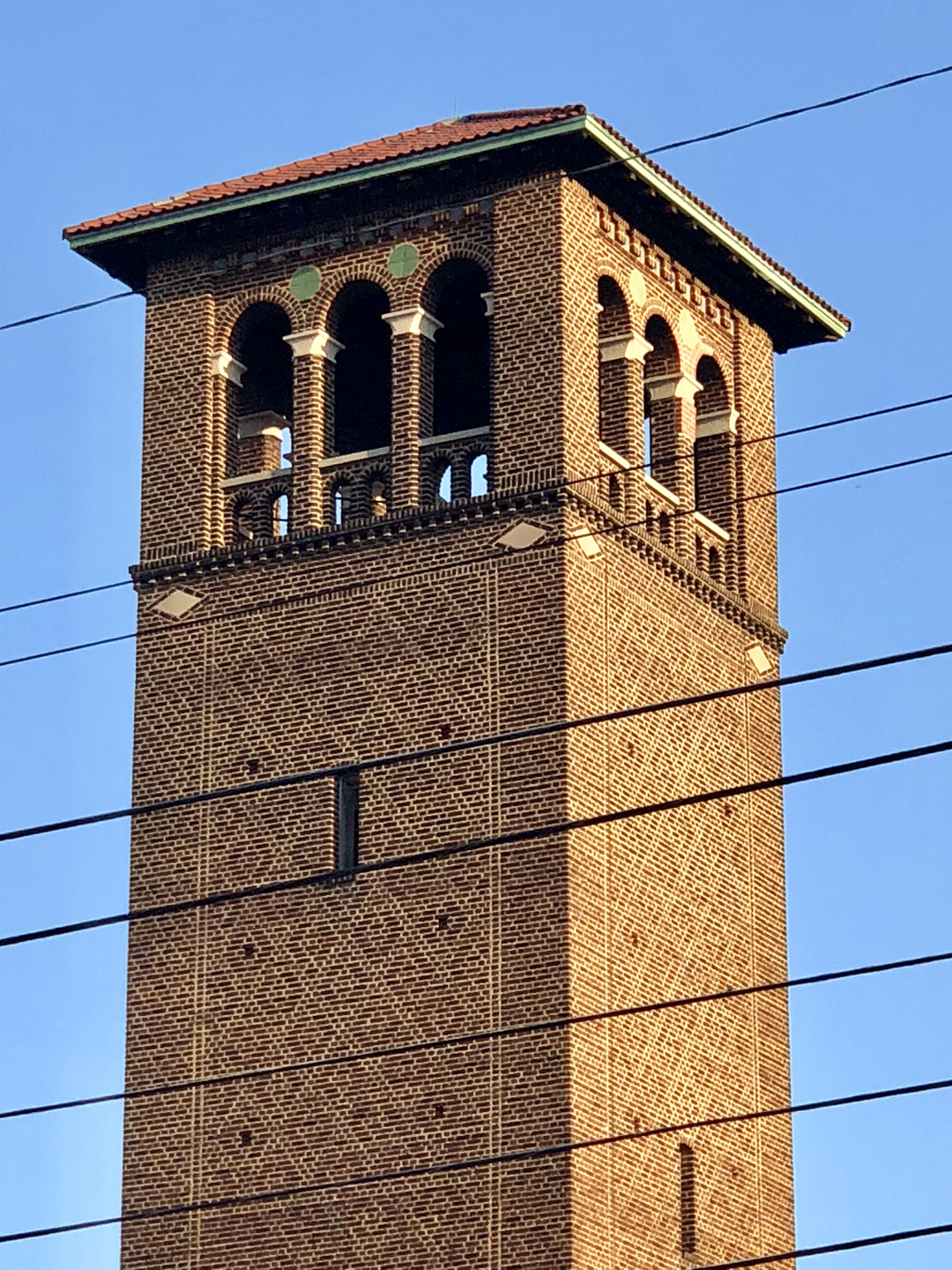 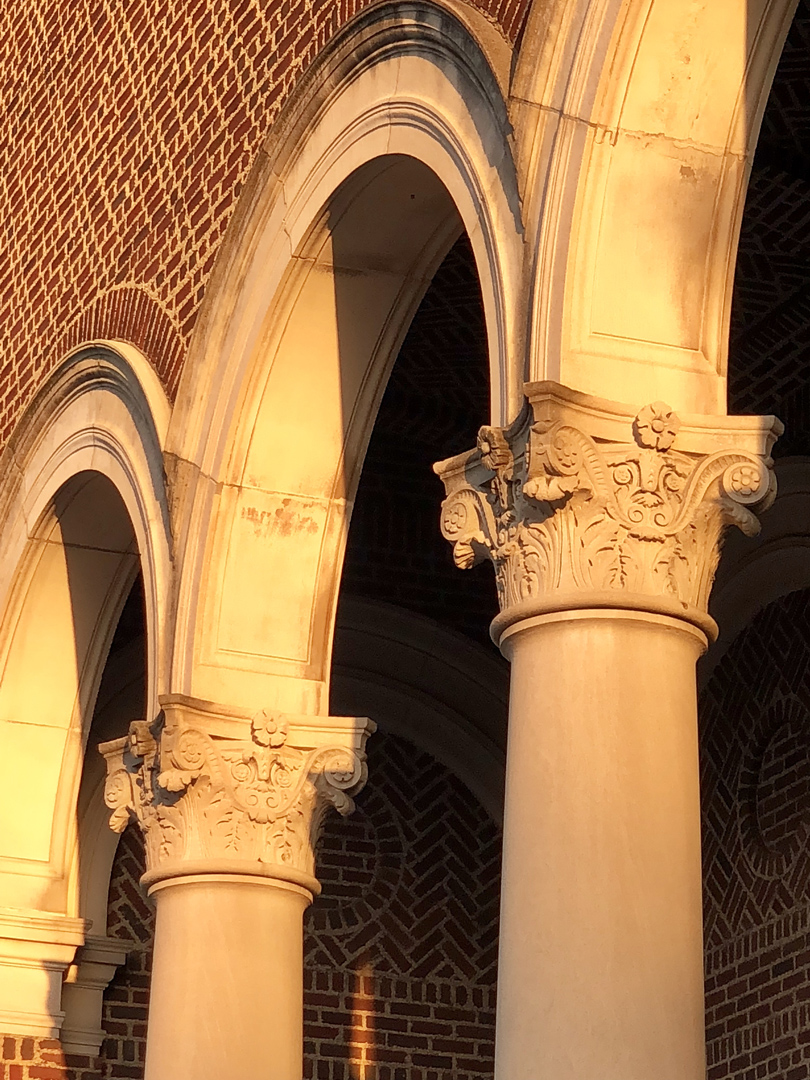 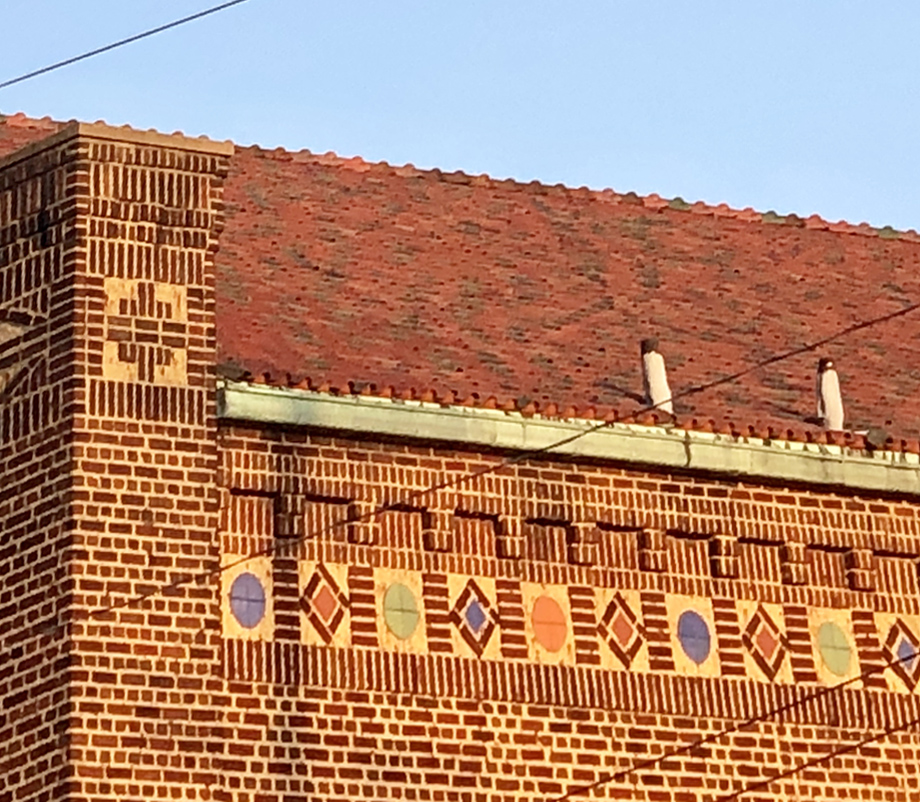 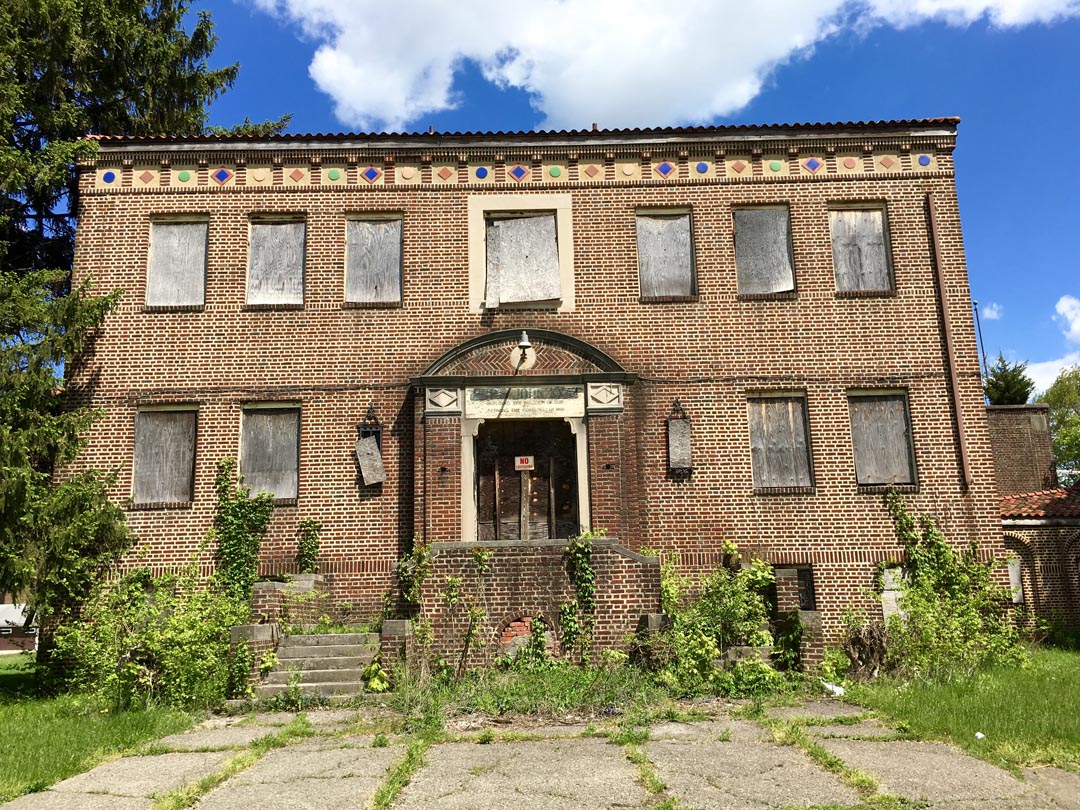 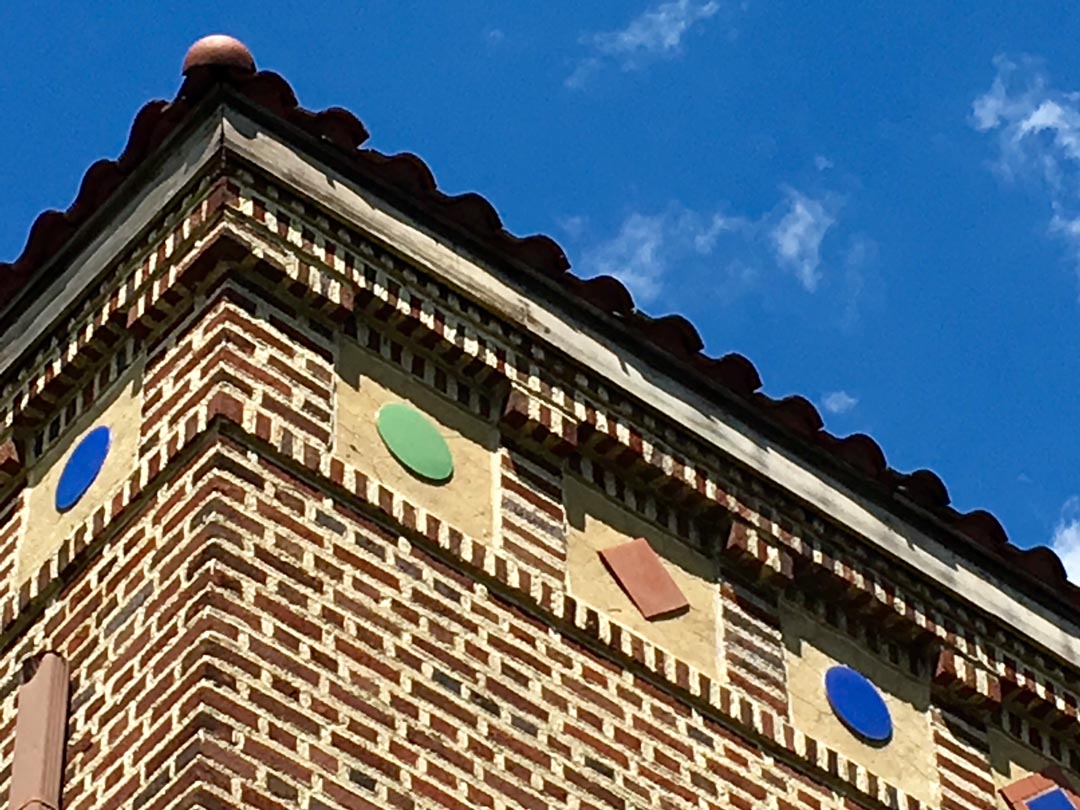 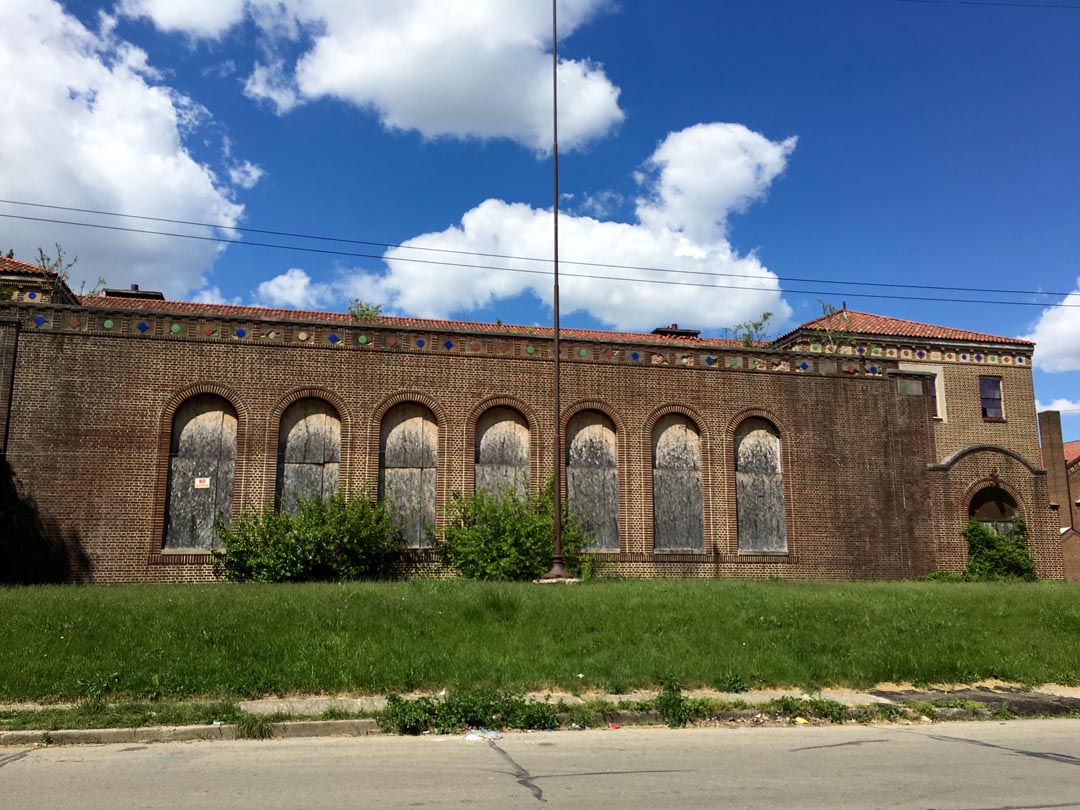 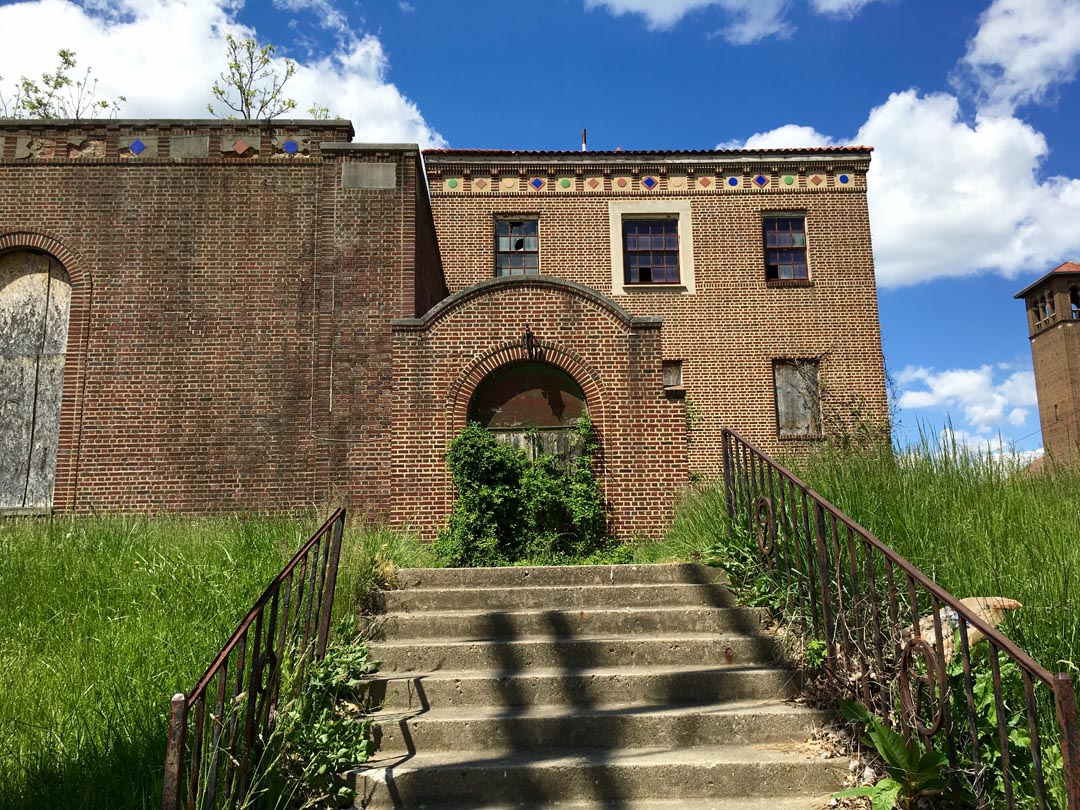 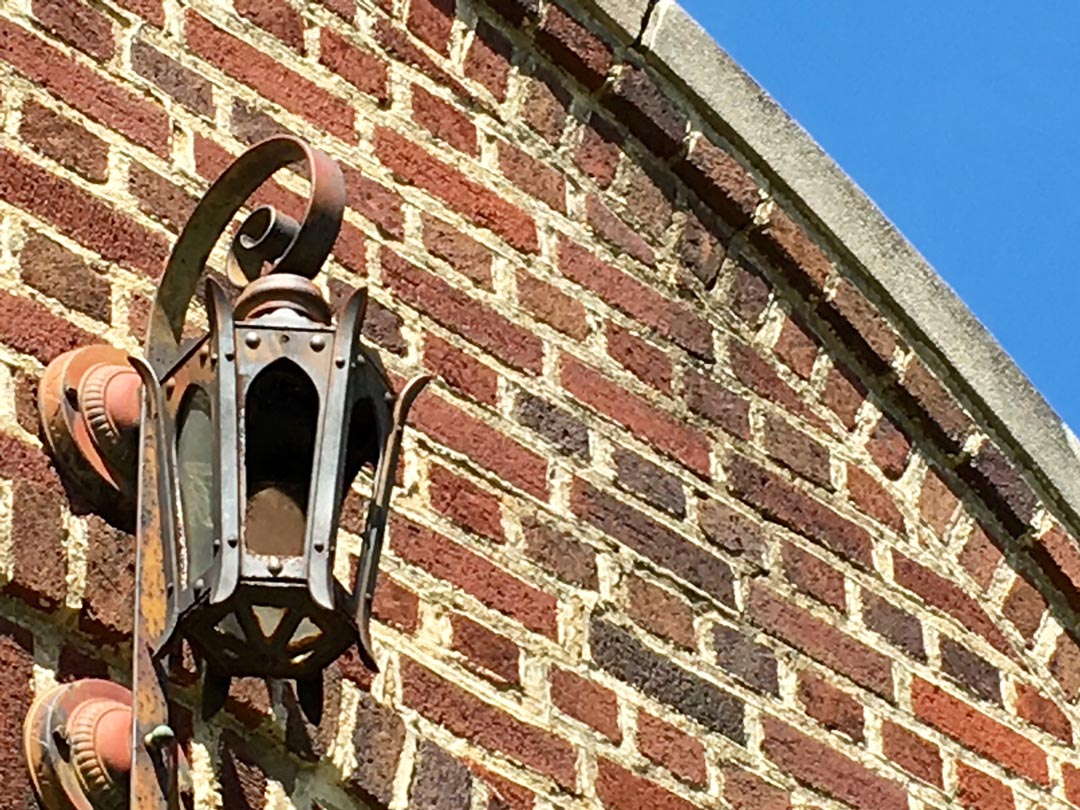 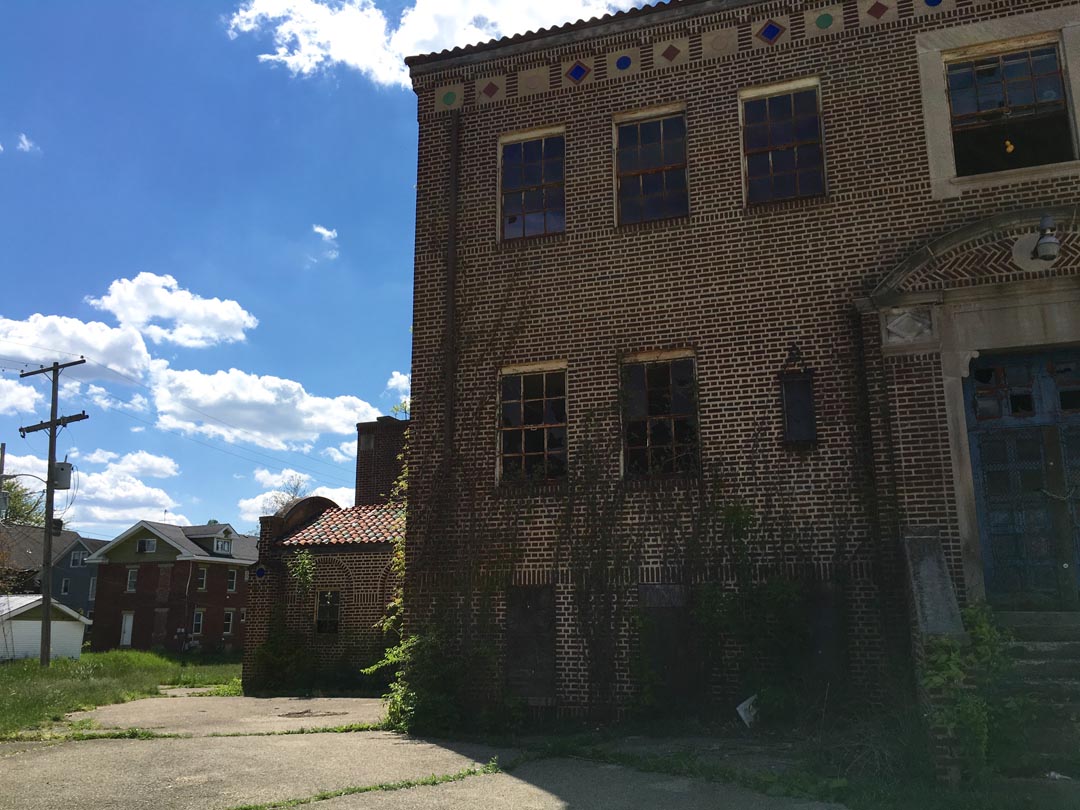 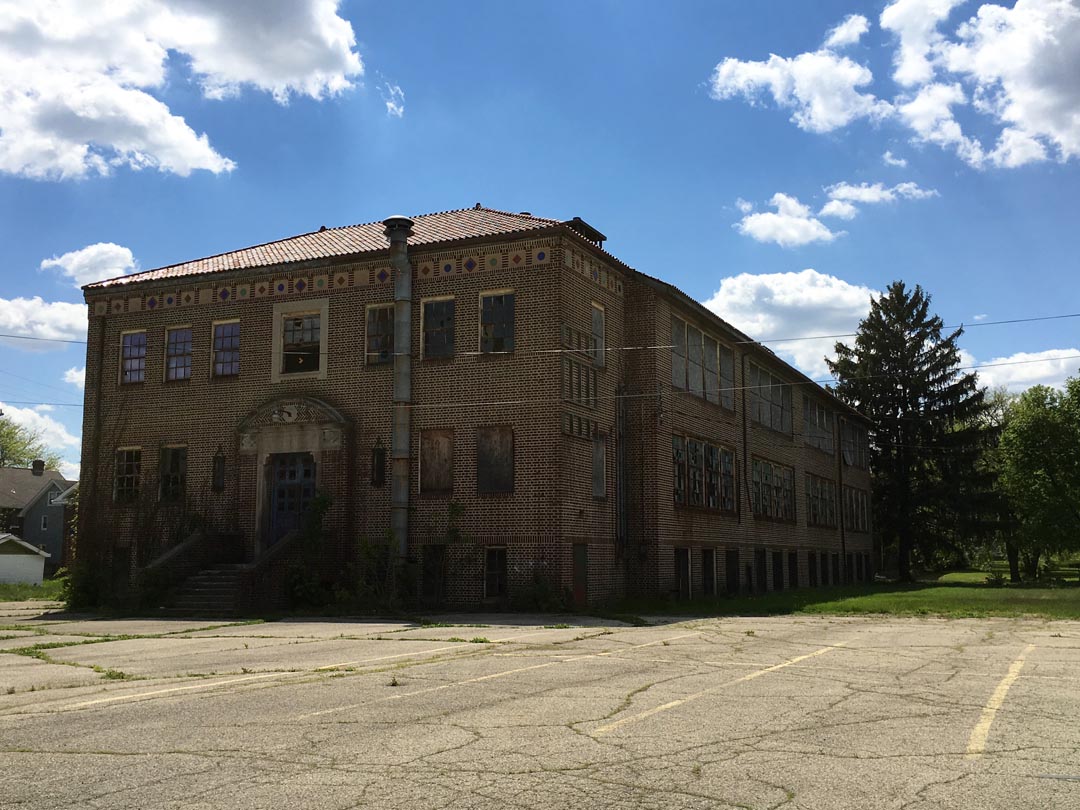 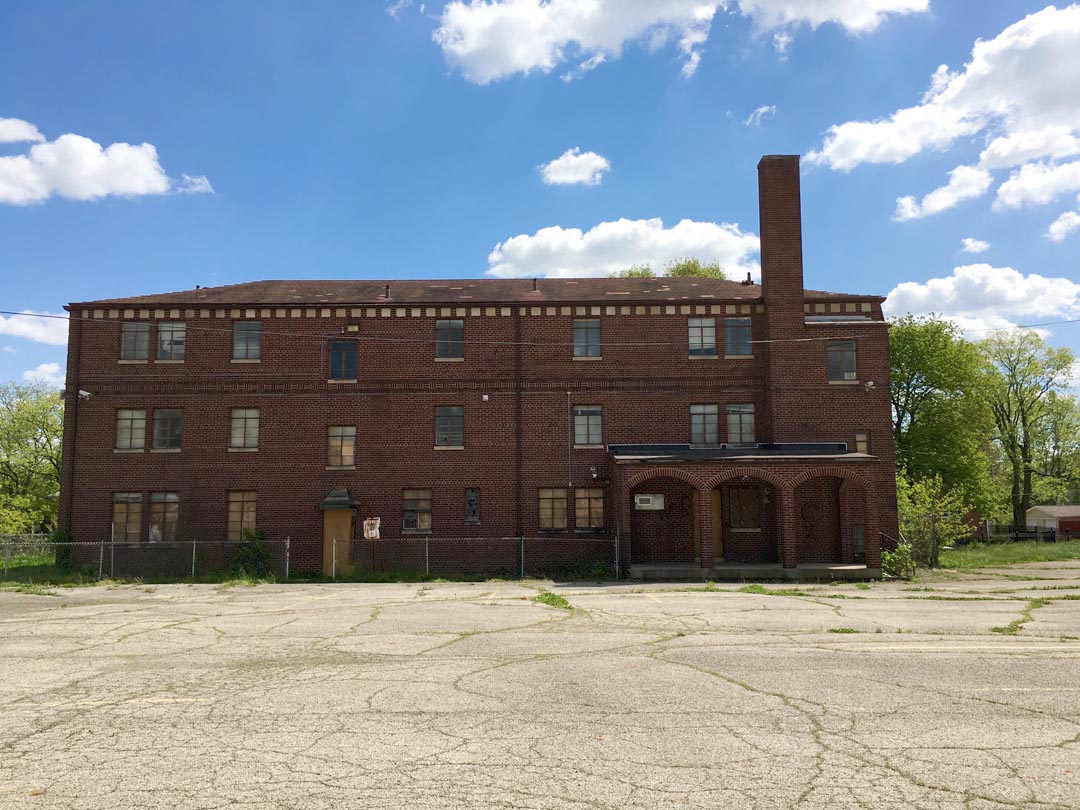 My parents both graduated from Rosary back in the early ’30s and my cousins in the late ’50s. I heard my parents’ memories of Rosary all thru my childhood, as they maintained lifelong friendships with several classmates. Sad note: my mother’s family migrated to Columbus from Virginia at a time when public schools were integrated. Rosary was not–most likely because few Negroes were Catholic and/or lived in the parish. Although the family was Baptist at the time, they chose to send the children to Rosary, and later converted to Catholicism.

Had occasion to search for myself online and found this comment from earlier this year BUT in first accessing it I was astonished to see how much Rosary photo resembled the St. Michael’s of the early 1960’s before the old rectory/nun’s house was replaced! Am I the only one noticing this?