Style and Significance:
Style/Significance: The building at 1045 S. High Street was built in 1889 and is an example of Victorian Eclectic Italianate with a distinctive belvedere. George Janton, Sr. was the original owner – a Bavarian immigrant who was a soap and candle manufacturer.

George, his wife and oldest son died in 1897, and the home passed to younger son Fred Janton who owned it until 1924. The house then became the Woodyard Funeral Home, and later Hughes Funeral Home. The building was an Elks Lodge from 1952 through 1970s. The current owners purchased the building in 1979 and their Antique Mall is a much-loved enterprise. The building is believed to be haunted, and the owners have graciously entertained Columbus Landmarks ghost tours over the years to meet the “gentleman with the handlebar mustache” thought not to be Mr. Janton, but possibly one of the embalmers?

The building was recently threatened with demolition to make way for a drive-thru restaurant. The owner is interested in selling the property. 11.01.18 UPDATE: Schiff Properties withdrew the application for conceptual review to relocate the existing historic structure to 1082 S. Front and demolish the rear addition to clear the site for the new development, and did not appear at the November 1 Brewery District Commission Meeting. We hope this will open the door to redevelopment of the historic building in place. 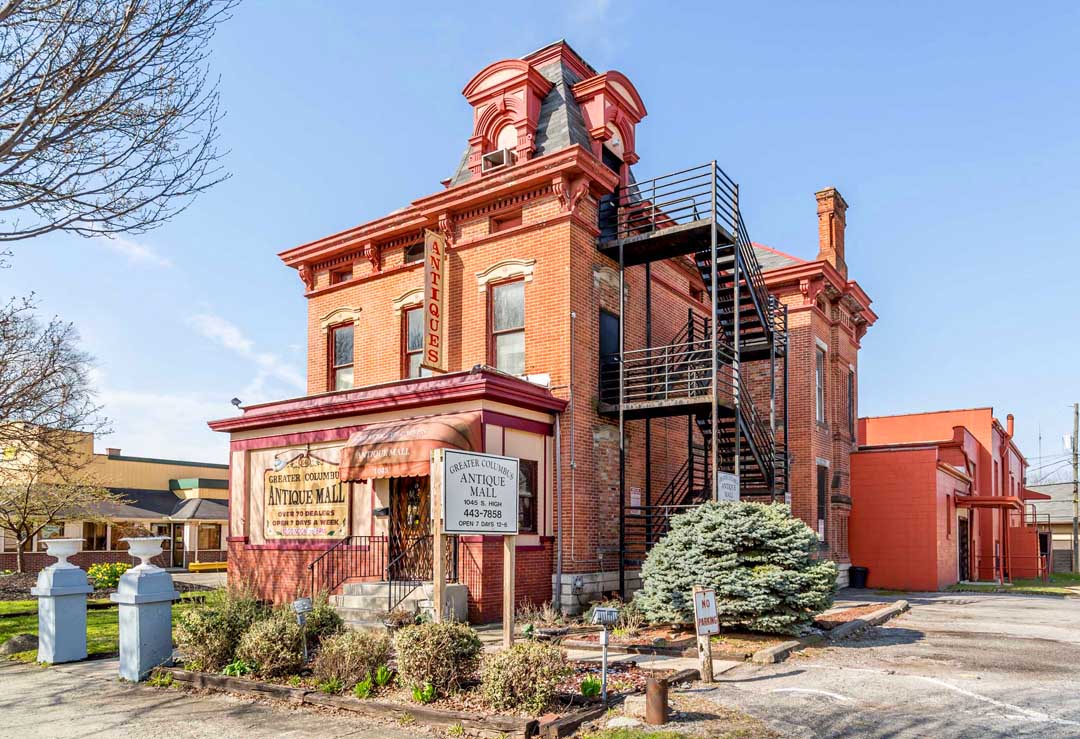 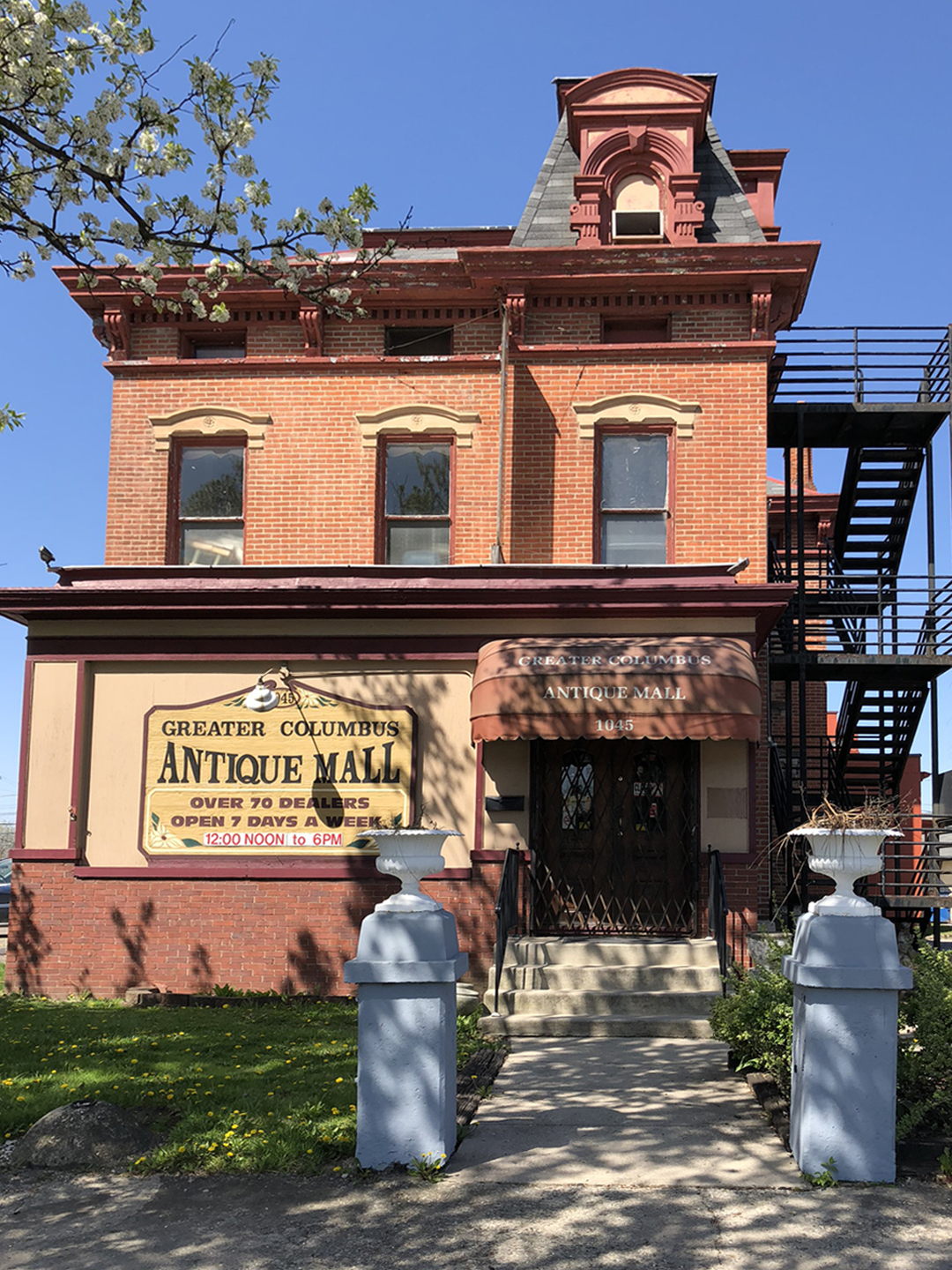 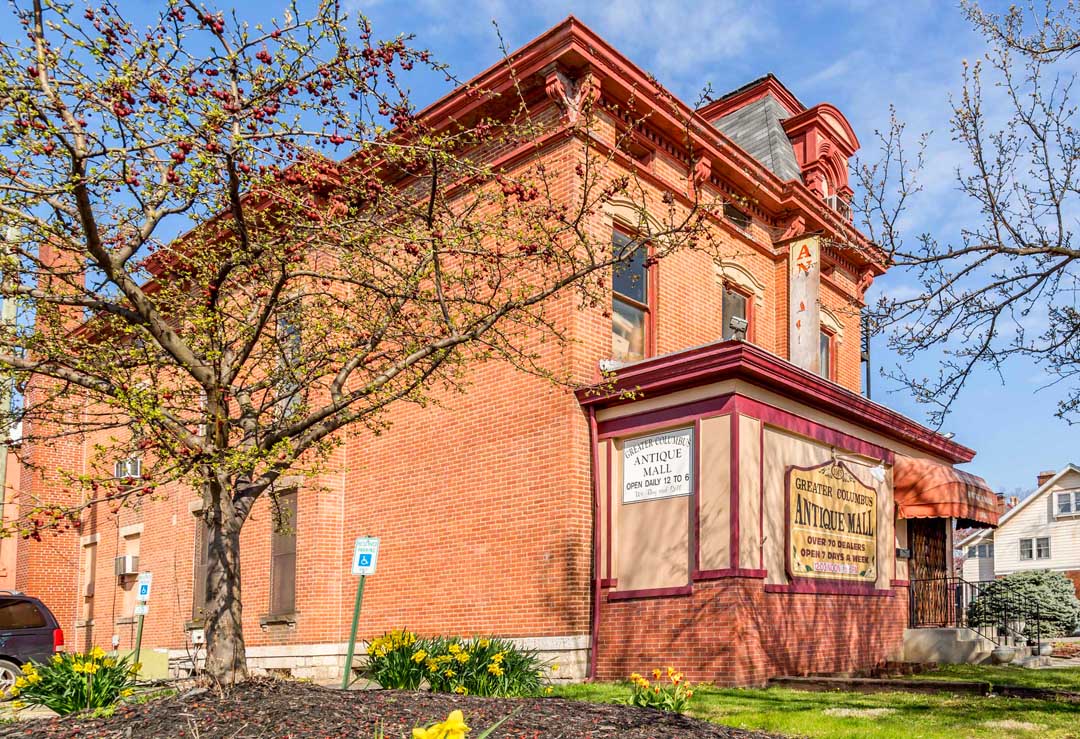 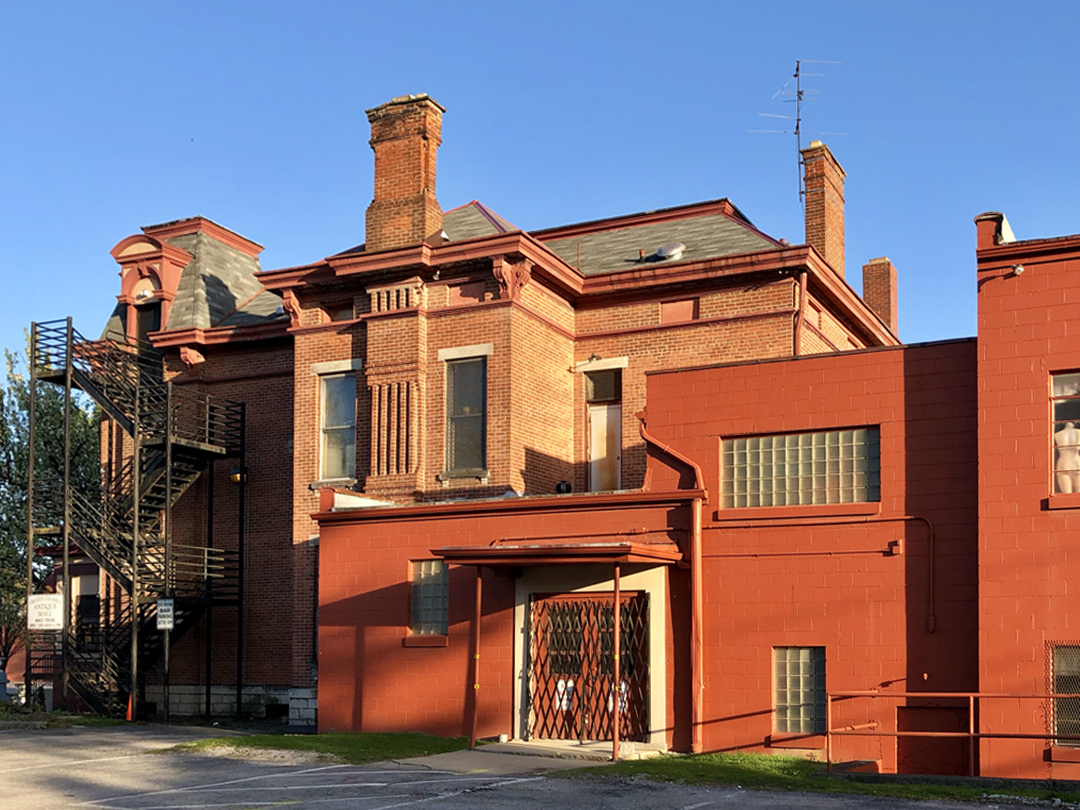 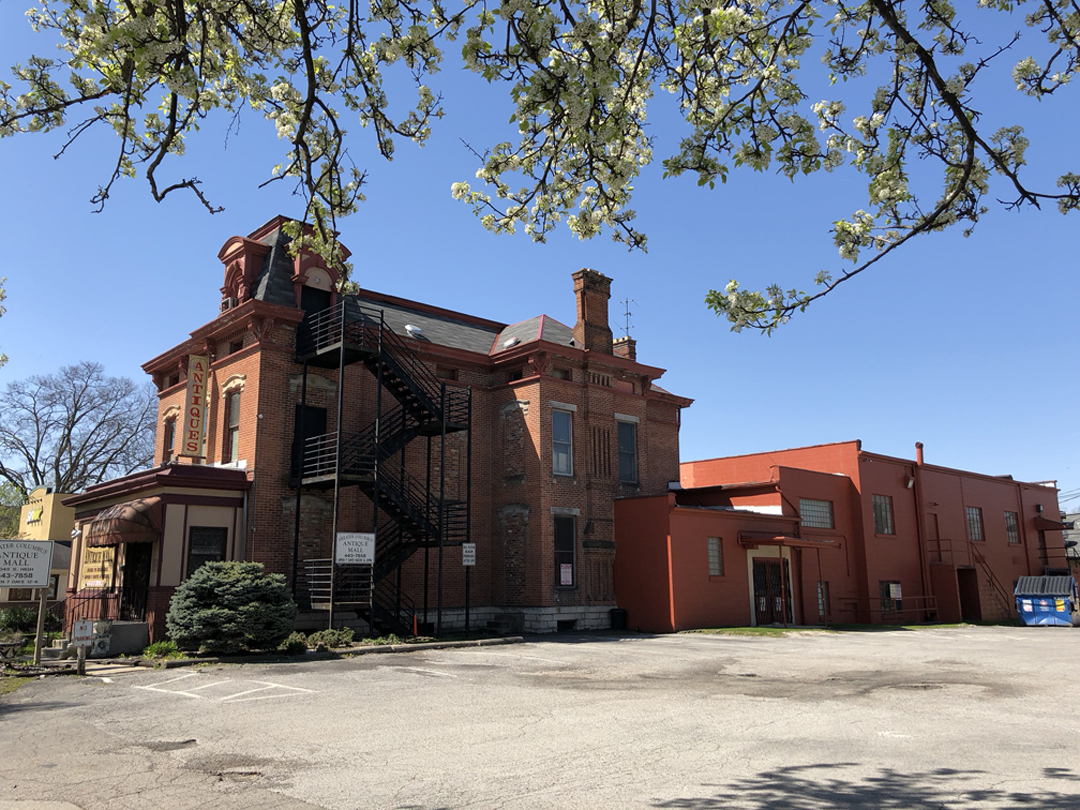 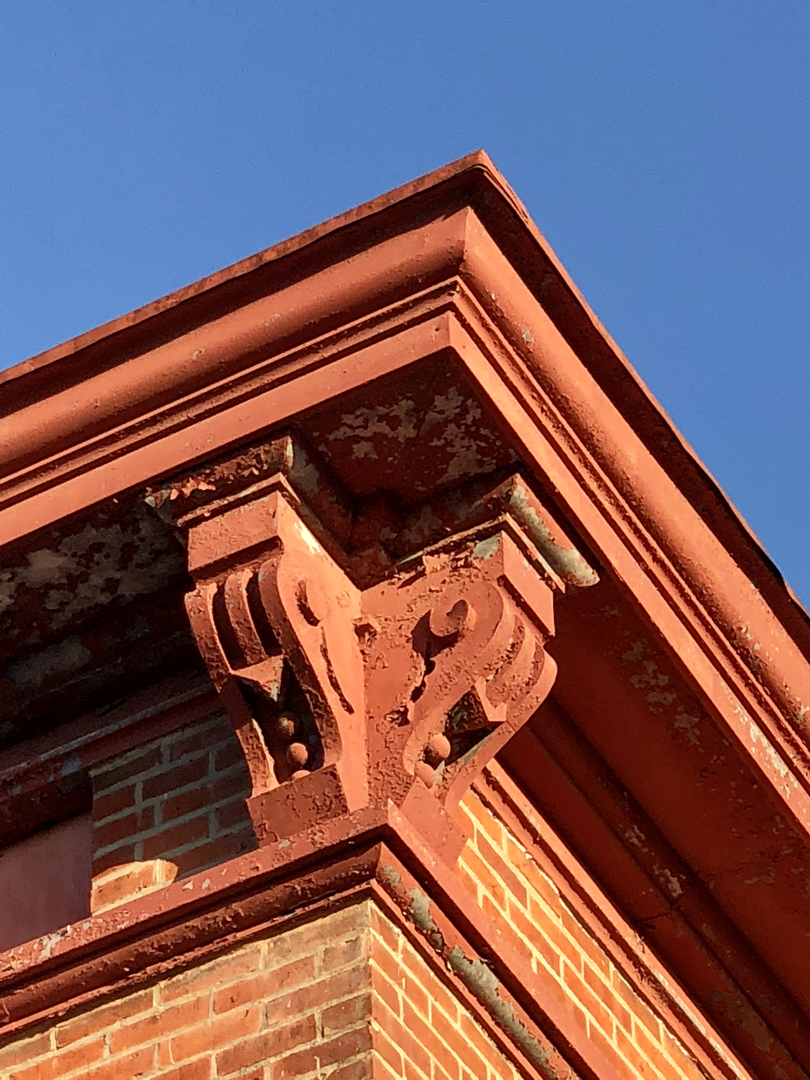 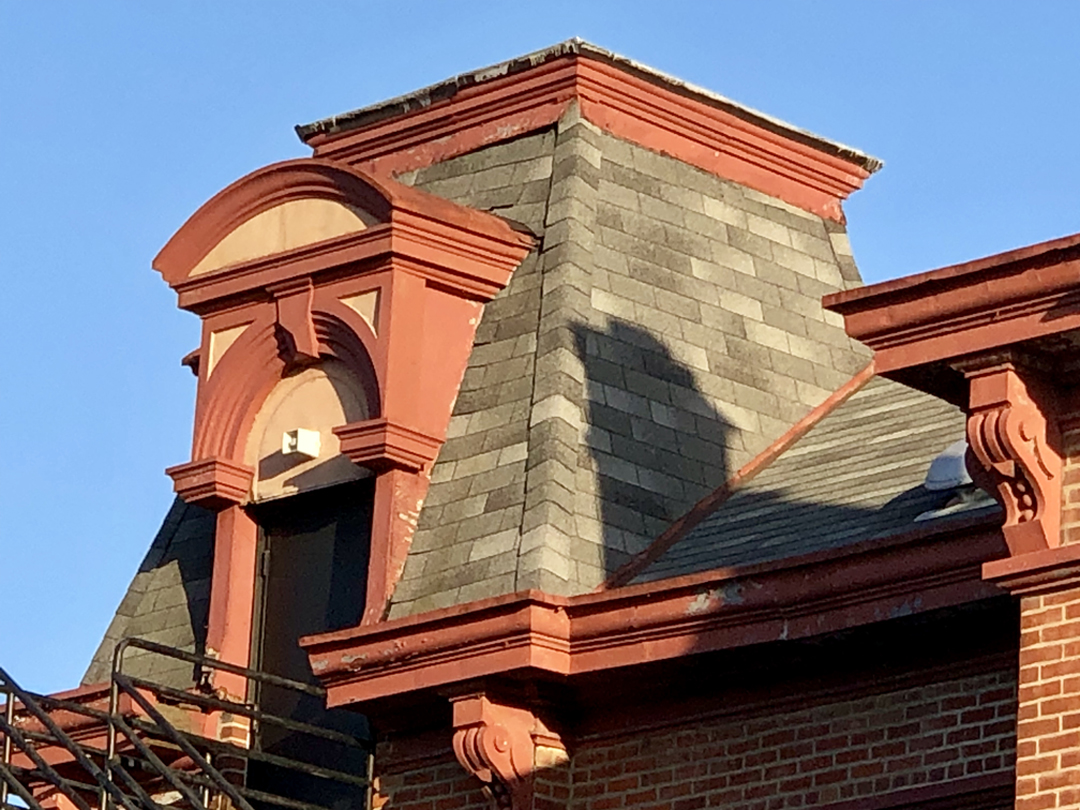 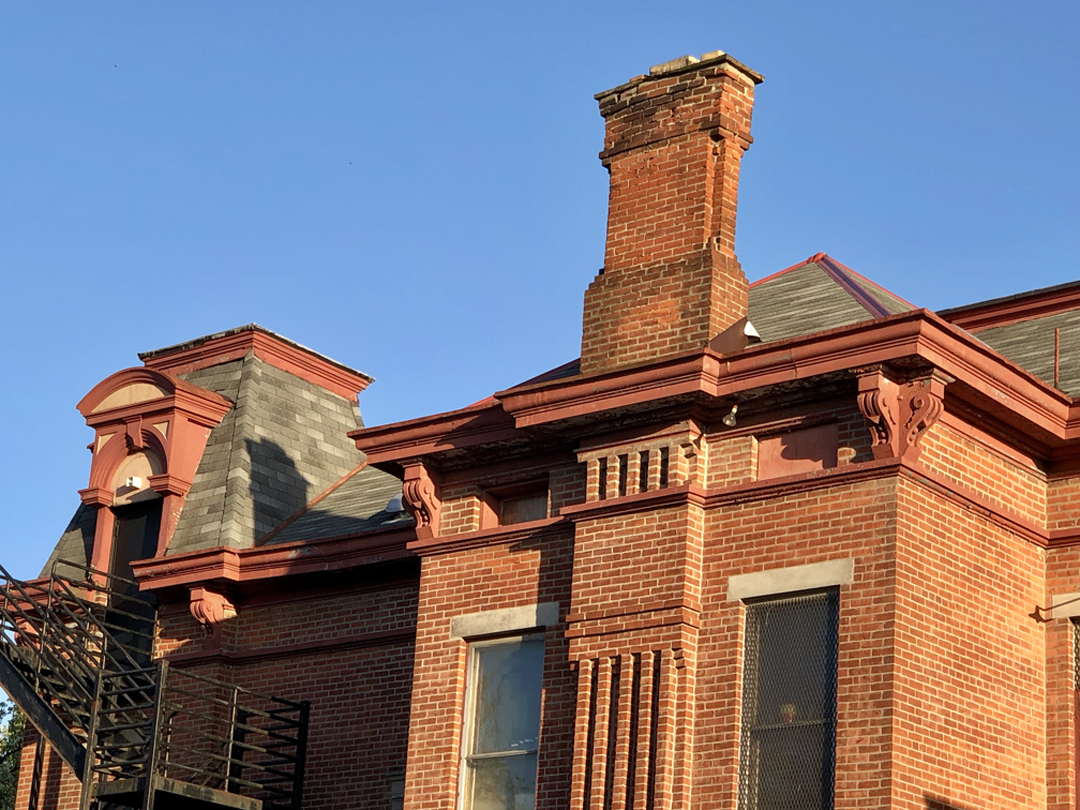 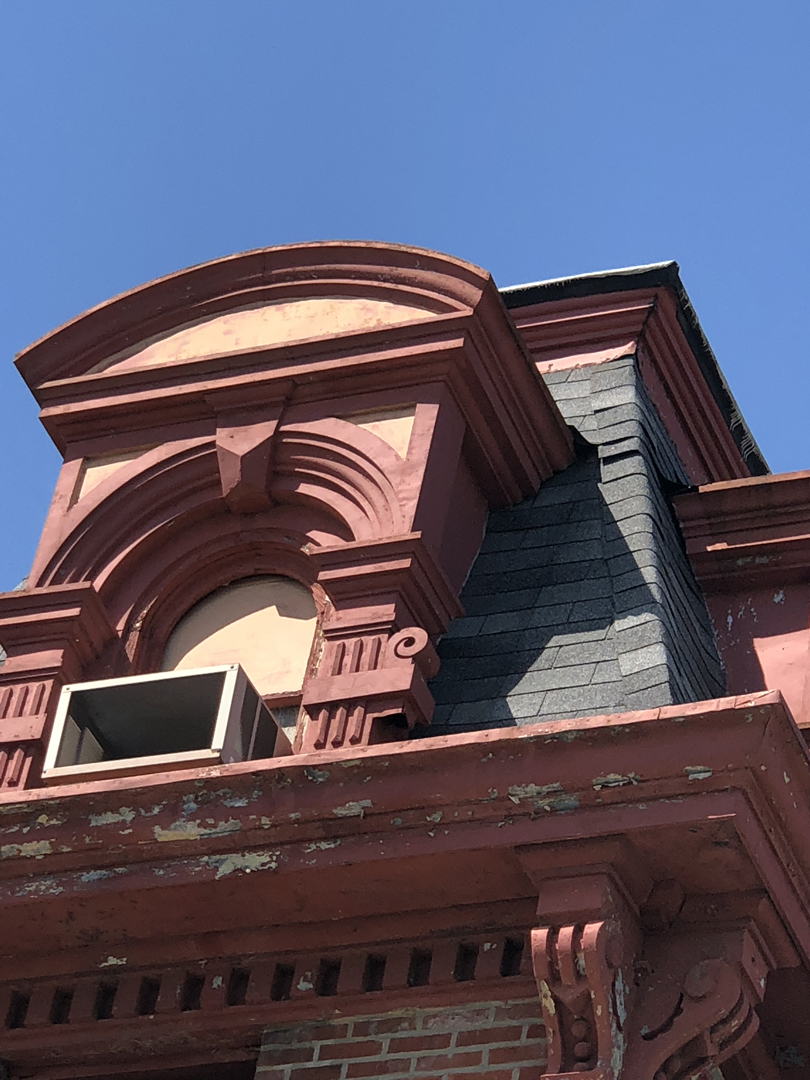 I am very interested in preserving the old structures in the downtown and surrounding areas. We are watching our precious heritage being bulldozed away by those interested in making a lot of money as quickly as possible. Tax abatements are the worst incentive foisted upon us and need to be abolished in the upscale areas of the city.

Thank you for your comment and for your dedication to historic preservation!

keep this building,,i was in it years ago….its a piece of history.